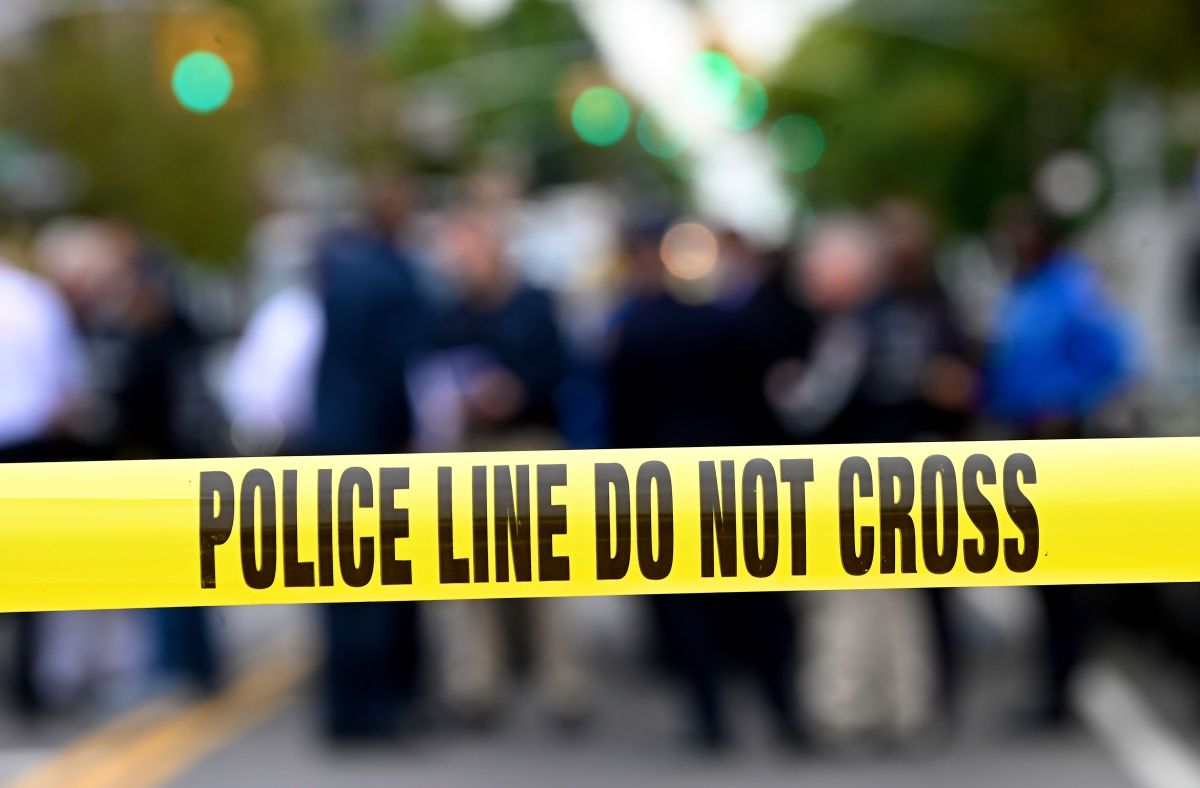 A mass shooting took place in Tops Markets, on Jefferson Avenue, in Buffalo, New York, leaving several injured, and a suspected shooter in custody, according to local authorities.

Buffalo police said the conditions of the shooting are not known at this time, and they asked drivers to avoid the area of ​​the events, reported WIVB.

The shooting was confirmed in the first instance by Erie County Executive Mark Polincarz, who through his Twitter account said that the police were already on the scene, so he asked citizens to stay away from the area. .

For her part, Kathy Hochul, governor of the state of New York, tweeted that she is following the incident, and offered assistance to local law enforcement.

“I am closely following the shooting at a grocery store in Buffalo,” Hochul said. “We have offered assistance to local officials. If you are in Buffalo, please avoid the area and follow the instructions of local law enforcement and officials.