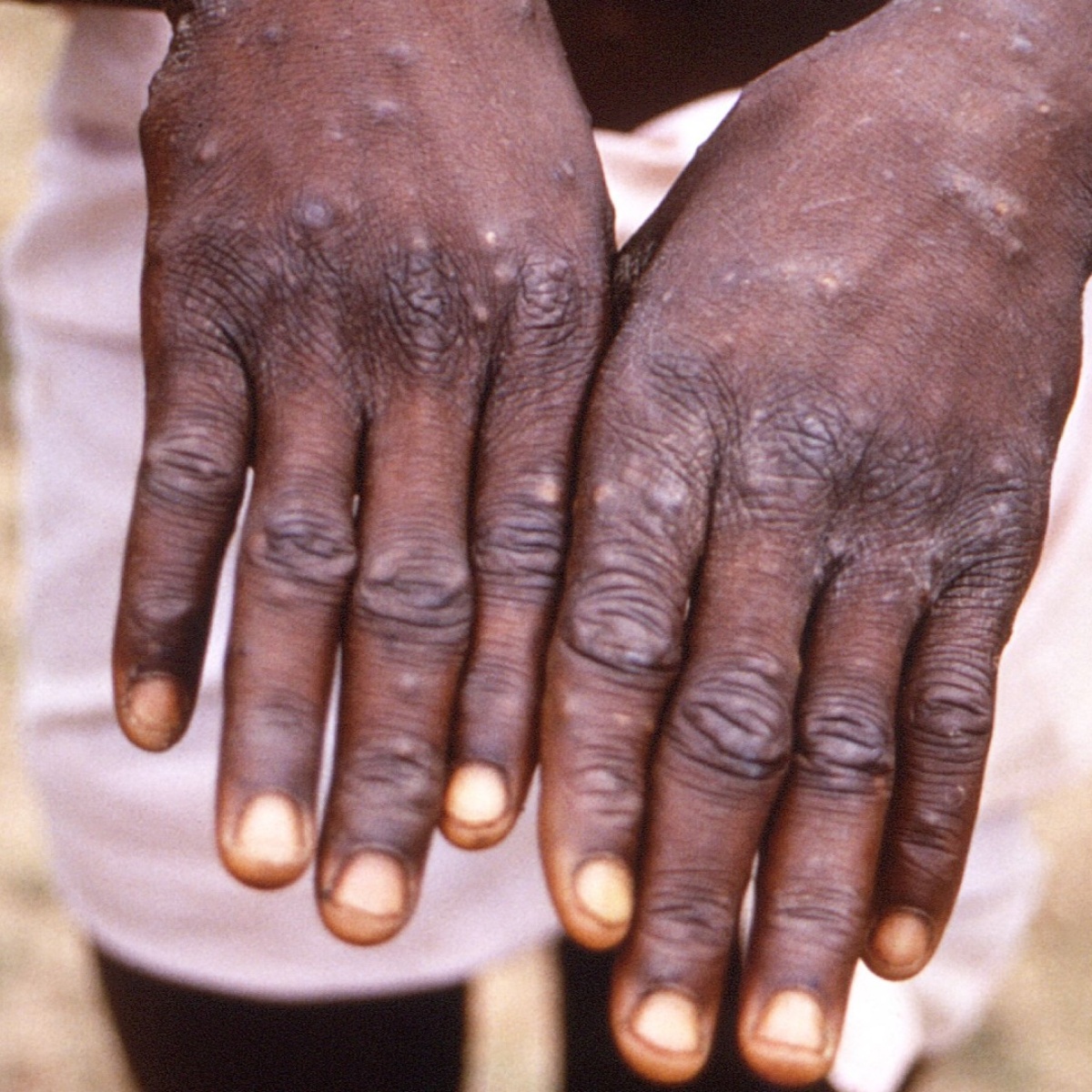 Given the concern about the cases of smallpox in the world in several countries, the World Health Organization (WHO) He pointed out that implementing a massive vaccination against the disease is not the best thing at the moment, in addition to the fact that it is not necessary either.

In this sense, the organization considers that the spread can be controlled with some public security measures that include, first of all, early detection of the disease, care and isolation.

He even pointed out that the decision to immunize the population against this virus must be made through a shared clinical decision process and that it be based on a joint evaluation of the risks and benefits that this brings.

The concern increased when it was confirmed that smallpox is also spread by air, a transmission almost identical to COVID-19, information revealed in AmericanPost.News.

Is monkeypox a public health risk?

Faced with fear and concern, the WHO met on June 23 with the Emergency Committee to assess whether the outbreak could be a risk to international public health. This is the highest level of alert according to international health regulations, which applies only to the COVID-19 pandemic and also to polio.

There are 1,600 confirmed cases and 1,500 suspects in at least 39 countries; in seven of them it “usually” spreads and in another 32 a case had never been reported before.

“The outbreak is clearly unusual and worrying,” admitted Tedros Adhnom.

Likewise, the death of 72 people in the affected nations was confirmed and at the moment there are no deaths where the first cases were recently confirmed.

Even the Mexican health specialist, Hugo López Gatell, indicated whether monkeypox could become a pandemic, since citizens are in panic after the detection of five cases.