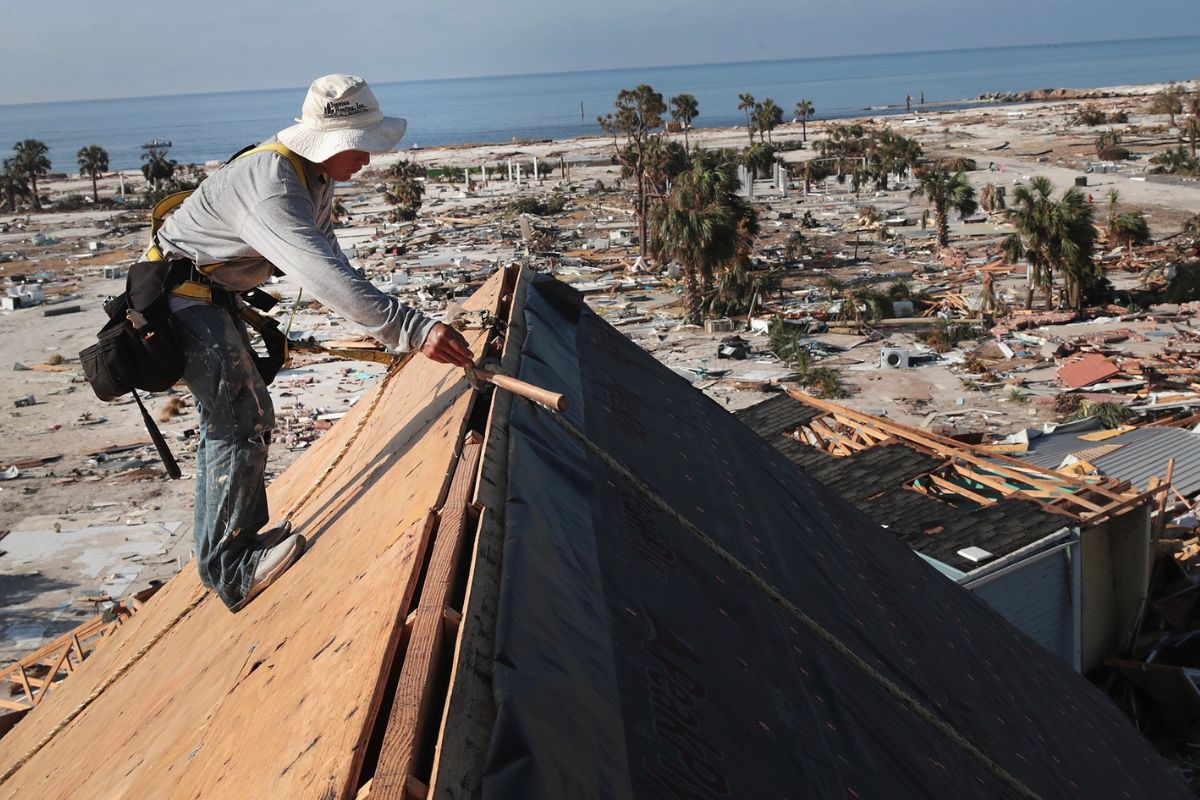 In March 2019 the Department of Labor filed a lawsuit on behalf of José Martín Paz Flores assuring that the Tara Construction company in which the Hispanic worked and which is owned by Pedro Pirez retaliated against them and with them broke federal laws.

After a long and hard battle, a federal jury awarded $650,000 in damages to the former worker of Massachusetts construction who from day one argued that your employer retaliated against you after you were injured on the job.

This week the jury ordered Tara Construction to pay José Martín Paz Flores a total of $50,000 compensatory award for emotional distressmeanwhile, the company and its owner must make a payment of $600,000 in punitive damages.

According to court documents, Paz (as referred to in the lawsuit) You were in the United States illegally when you had the accident who broke his leg falling from a ladder in March 2017, which was used against him by his contractor.

Pirez contacted the Boston police and, with the help of a group of federal immigration officials, launched a investigation against Paz.

Two months after the accident, Pedro Pirez asked José Martín Paz Flores to go to his office to collect some money and it was there that he was arrested. Act that violates the federal labor law that prohibits retaliation against employees for exercising their labor rights regardless of their immigration status.

The defendant’s attorney, Daniel Dwyer, noted that his client: “He needed to know what Paz’s real name was because the hospital was pressing for that information, but he never foresaw what would come next.” And he added: “Later ICE discovered information on their own that led to their decision to make an arrest”.

Pedro Pirez through his lawyer says he feels “misunderstood” by the jury because at all times, as a good Hispanic, he is also committed to helping people who are in the same situation as José Martín Paz Flores.

It may interest you:
*Hispanic mother from Los Angeles loses her three daughters in a tragic accident in Guatemala
* Mother of the Uvalde victim who was recognized for her green Converse talks about the heart that her daughter drew on them
* Ohio Latino officer accuses former police chief of ‘racial abuse based on religion’