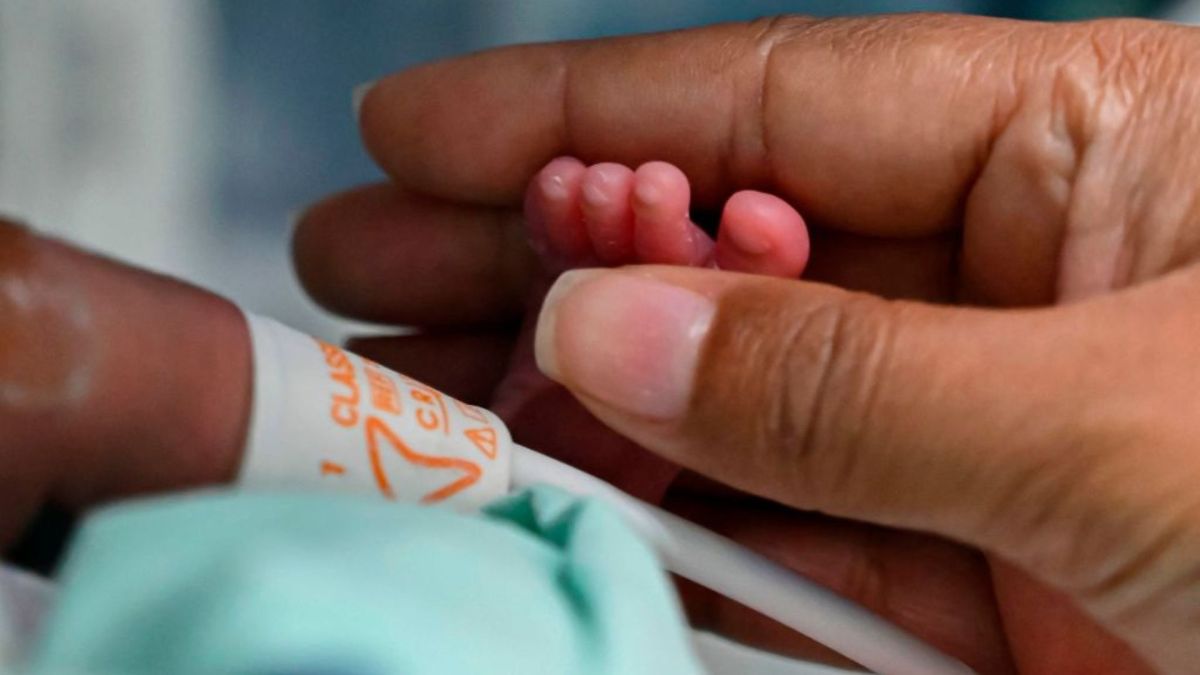 a couple of Massachusetts sued a prestigious Boston hospital after they dumped the remains of his premature baby who lost his life weeks after his birth.

Everleighfirstborn of Alan Ross Y Daniel McCarthywas born on July 25, 2020, but only lived 12 days before dying on August 6 of the same year.

The newborn was diagnosed with brain bleeding and was on a ventilator until the day he died, so his family got everything ready to bury him; however, the funeral home informed them that they did not have the minor’s body.

The family sued the hospital before the Boston police, but given the null response, they decided to file a new complaint with the Suffolk County Superior Court.

“There is so much anger because the they threw away like garbage”, Said the mother of the deceased baby, demanding justice from the authorities.

Meanwhile, Detective Kevin Cook stated in a report that Everleigh was “probably confused with dirty bedding and placed in the blue laundry bag inside the morgue examination room.”

The attorney of the family revealed to the Daily Mail that they decided to go to court because it could not be resolved in any other way.

Finally, Sunil Eappenchief medical officer at Brigham and Women’s Hospital, offered his condolences to the parents.

“We continue to express our deepest condolences and more sincere apologies to the Ross and McCarthy family for your loss and the heartbreaking circumstances that surround it,” he said.

“As with any case where there is a concern raised about our standards of care and practices, we easily and transparently share the details with the patient’s family,” he added.

And he closed: “We always evaluate both the system and the human factors that contribute to errors or potential problems raised by patients, family members or staff and we take action.”