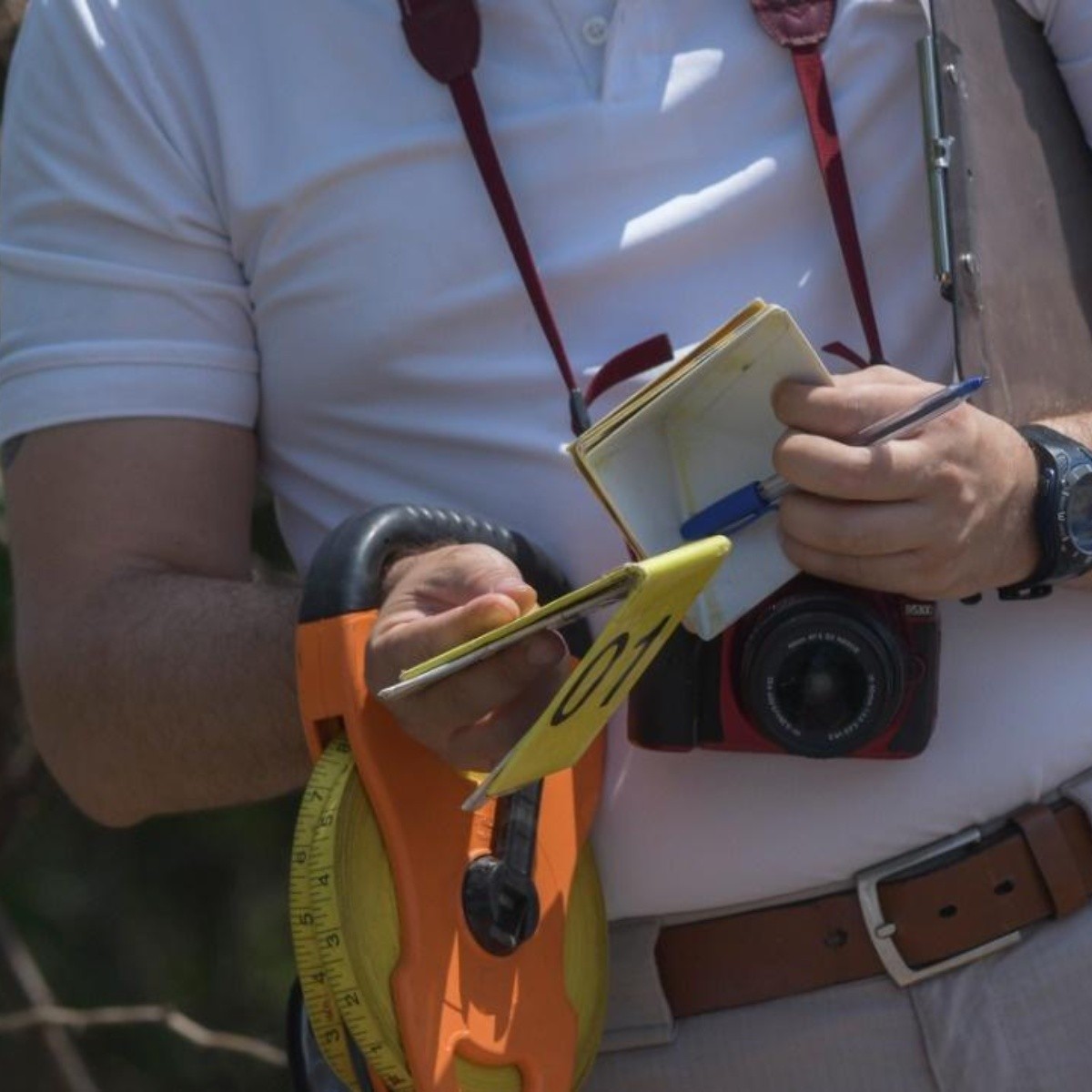 Colombia.- In Colombia three young men were killed and a 16-year-old teenager is injured, the massacre occurred on Friday the 13th.

A massacre was recorded in the municipality of Bugalocated in the center of the department of Valle del Cauca, in the park of the La Revolución neighborhood where a shooting attack was recorded.

The youths were transferred to the San José hospital, where unfortunately they passed awaywhile the injured 16-year-old had to undergo surgery.

According to the Valle del Cauca Police report, the victims were identified as 25-year-old Jean Pierbi “B”, 19-year-old Mario Germán “V” and 18-year-old Bryan Stivens “R”.

Personnel from the Criminal Investigation Section (Sijín) carried out the technical inspection of the corpses at the health center.

The authorities indicated that in the middle of an operation, the alleged perpetrator was captured.