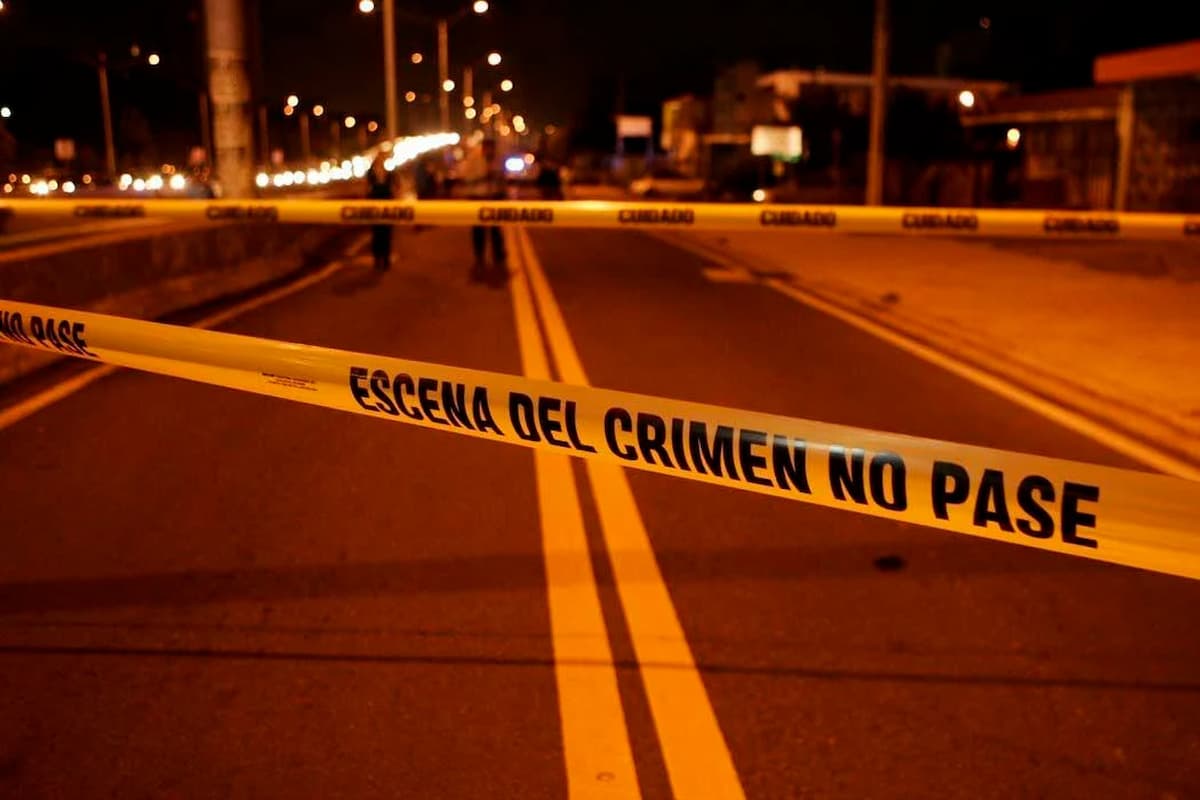 Two of the deceased were employees of the municipality of Guaynabo, while the other had a criminal record.

The shooting that was reported yesterday afternoon, Thursday, on the premises of a business in Guaynabo became the first massacre of 2022 after the violent death of three men, the Police Bureau reported this Friday.

Initially, two people were reported dead, and one seriously injured.

Could be interesting: Another tourist seriously injured in Puerto Rico: her name is Alondra, 23, and fighting for her life after an accident

The Police mentioned that Merced De Jesús had a criminal record from 2018 for weapons crimes. Instead, Ramírez Varela and Murga García did not have files and both were employees of the municipality of Guaynabo, so the authorities are investigating whether they were innocent victims of the shooting.

The events occurred at 4:47 in the afternoon at the La Loma del Tamarindo business located on Highway 169, in the Camarones neighborhood. A black vehicle arrived at the business from which several individuals fired.

The authorities seized as evidence 35 9-millimeter shell casings, 27 40-caliber shell casings, 40 7.62×39 rifle shell casings , a white bottle with marijuana stings, a black drumstick, an iPhone and personal documents. In addition, to find the gunmen, the Police investigate the security cameras in the area.

Merced De Jesús and Ramírez Varela died at the scene, while Murga García died while being treated at the Río Piedras Medical Center. All three had gunshot wounds.

If you have information that helps solve crimes, you can contact the Police confidentially at 787-343-2020 (local number).