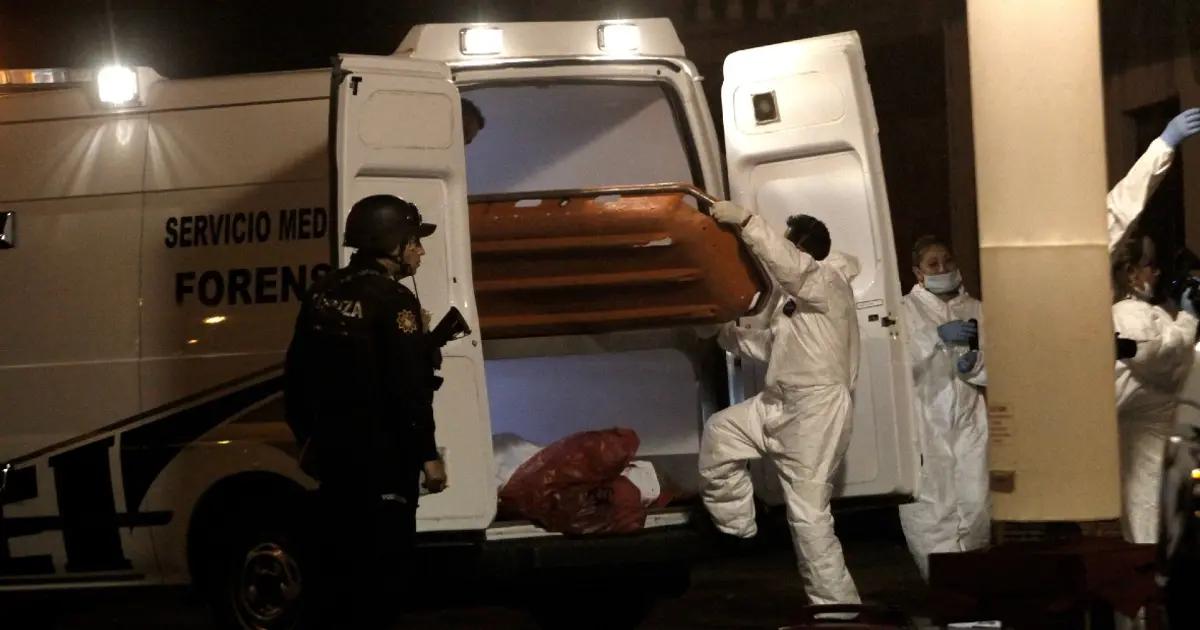 What began as a birthday party attended by dozens of people in Monterrey, Mexico, turned into a tragedy in which a man, a woman, and a three-year-old girl were killed.

Everything happened when two men on board a vehicle arrived around 11:30 p.m. at where the celebration was being held and started shooting at the attendees.

Amidst the commotion and screams, the aggressors fled while the people at the party tried to take shelter. “Two guys came in, got out of a car, and started shooting inside the place,” said one of the witnesses.

Later, authorities said that the attackers fired more than 20 shots and confirmed that as a result of this attack, three people died, and four more were wounded, three of them minors.

“They were carrying the children, all injured, and they put them in a van,” added the witness.

In this regard, the Nuevo Leon Attorney General’s Office initiated the corresponding investigations and indicated that the motive for the attack was related to problems between rival organized crime groups.

Allegedly, the target of the attack was a man attending the party, but he got away unharmed.

It should be noted that this is not the first attack of this type that has been committed recently in Monterrey, as a few weeks ago, a group of hitmen attacked the attendees of another party.

As a result of that aggression, a former municipal police chief and five companions were killed inside a garage where the event was being held, and seven other people were injured.