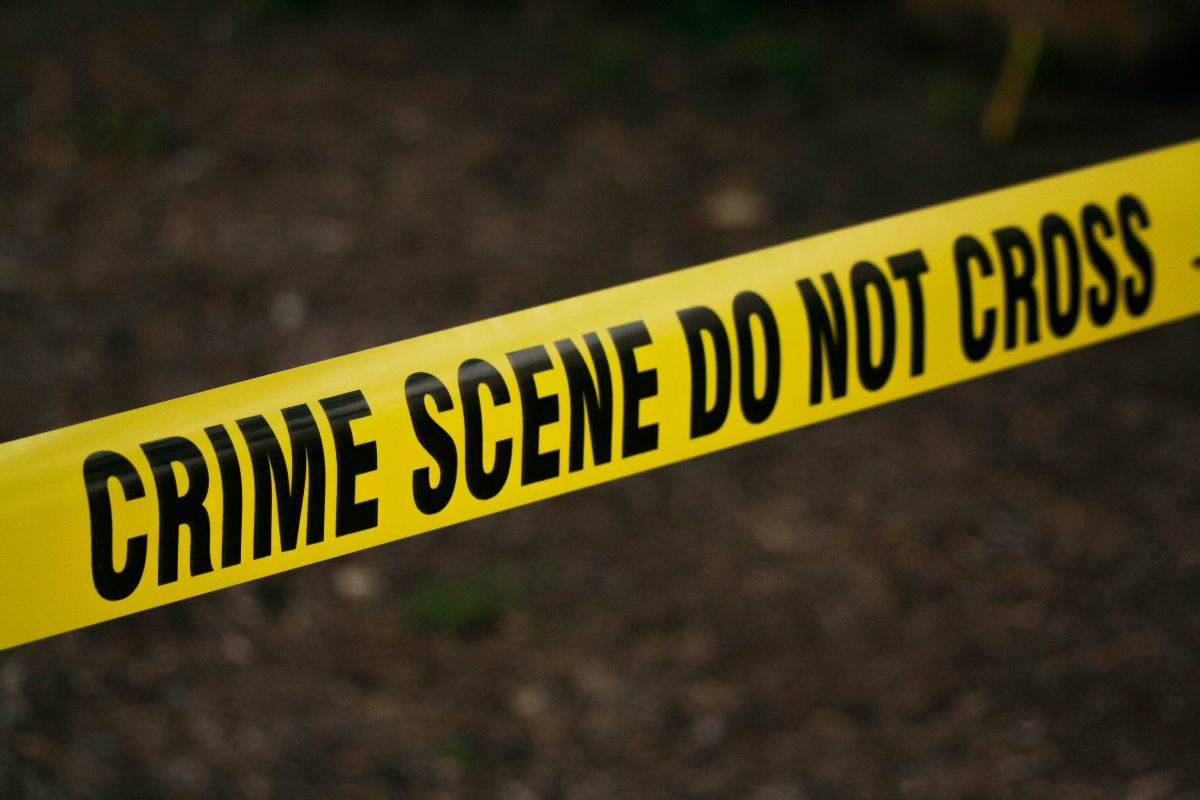 A truck with at least six bodies was abandoned this Thursday in front of the Government Palace of the northern Mexican state of Zacatecas, located in the central square of the capital of the same name.

“At 5.30 in the morning (11.30 GMT) they informed me of a gray truck that they came to leave here, in front of the Government Palace, with bodies apparently beaten and injured,” said the governor of Zacatecas, David Monreal, in a published message. in social networks.

Although he did not detail the number of bodies found, the official confirmed the fact after taking a tour of the main square of the state capital, also called Zacatecas.

In addition, he specified that the vehicle was abandoned next to the monumental Christmas tree.

According to local media reports, Zacatecas Public Security elements discovered at least six bodies inside the car, for which they immediately cordoned off the place and surrounding streets to prevent the passage of pedestrians and vehicles.

In his message, Monreal said that after the first investigations it was possible to see that the person who put the truck with the bodies in the Plaza de Armas de Zacatecas later ran into one of the alleys.

In addition, he reiterated that the national challenge is that of insecurity, and specified that “it is a pending issue in our country and consequently in our state.”

He recalled that since last November, the Zacatecas Plan was implemented by the federal government which, he said, has given good results since in December all crime rates decreased.

“Little by little we are going to recover our peace, I have said it, (…) what we received was a cursed inheritance, the issue of security is the issue of issues and I keep saying that security is no longer a matter of State for be everyone’s business, “he lamented.

According to preliminary data from the federal government released this Thursday, Mexico closed 2021 with 33,410 intentional homicides, a reduction of 4.1% compared to the 34,554 murders in 2020.

The state of Zacatecas experienced a substantial increase in violence in the second half of the year and was the scene of several massacres and executions, as well as the appearance of hanging bodies.

–VIDEO: The fifth victim dies from a gunshot wound in the Cidra massacre in Puerto Rico
-Mexican police detain a man who slept with the corpse of his wife
–Christmas celebration in Brazil leaves 5 dead; motives for the massacre are under investigation