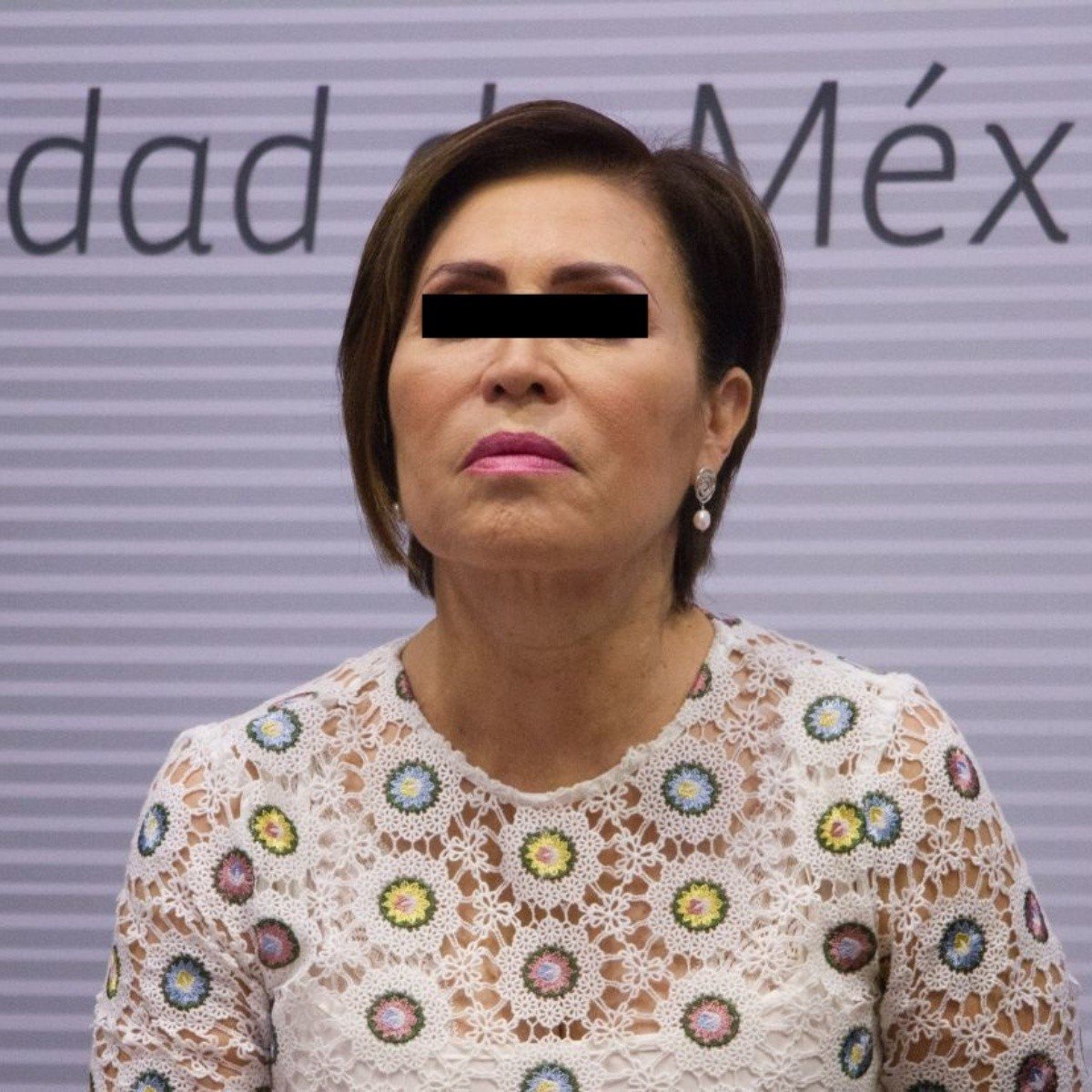 Mexico.- A federal judge linked to the process Jose Antolino Orozco Martinezformer head of the Policy, Planning and Institutional Liaison Unit of the Sedesol While directed by Rosario Oaksfor the crimes of organized crime and money laundering for 77.8 million pesos, in the case of the “Master Fraud”.

Iván Zeferín Hernández, control judge of the Federal Criminal Justice Center of Almoloya de Juárez, in the State of Mexico, prosecuted the former official linked to Rosario Robles and imposed as a precautionary measure the ex officio pretrial detentionalthough he had already been imprisoned for eight months in the North Prison.

According to reports from the Judicial Power of the Federation, the imparter of justice set a period of four months for a complementary investigation, a period in which both the defendant and the Attorney General’s Office will gather their respective evidence.

The former collaborator of Rosario Robles appeared on Wednesday in a videoconference hearing from the North Prison, where he has been since September 25, 2021, the date he was arrested in Pachuca, Hidalgo.

This file is to date the only one in the “Master swindler” who has been prosecuted by the Specialized Prosecutor for Organized Crime (FEMDO) and for a crime with mandatory preventive detention for the accused.

According to FEMDO, Orozco Martínez was part of a group of public servants and “billers” who repeatedly and permanently organized to divert and launder 77.8 million pesos from Sedesol.