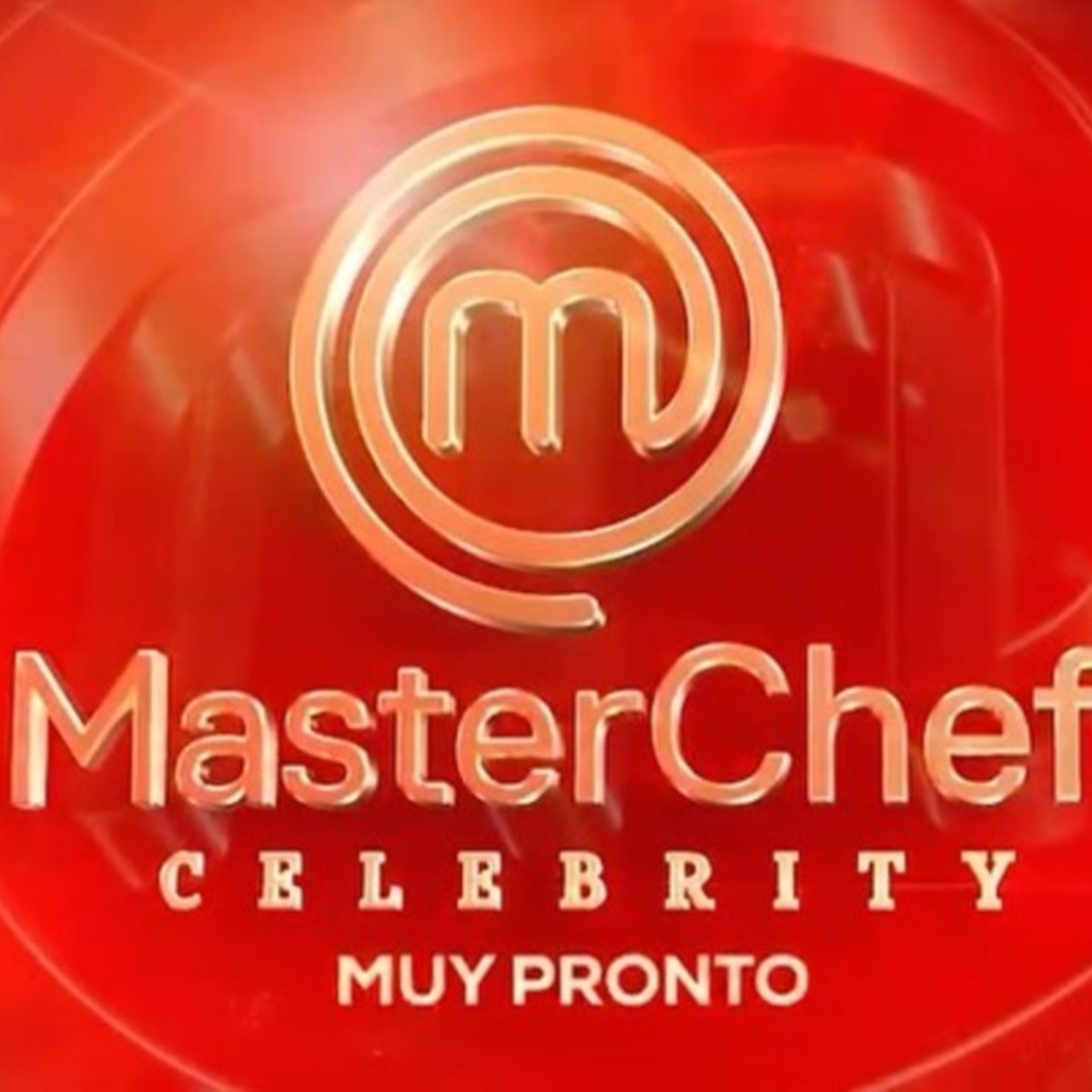 After a successful first season, the reality show “Master Chef Celebrity” will return to the screen of Tv Azteca and the names of the possible participants that will be integrated.

In AmericanPost.News We let you know that the big winner of the first season of “MasterChef Celebrity” was the singer Germán Montero.

The edition was so successful that a second installment has been confirmed, in which controversial figures from the show will be integrated.

According to the entertainment journalist Alex Kaffie, the second season of “MasterChef Celebrity” would have Carlos Quirarte, Karla Diaz, Rafael Serdán and Curvy Zelma among its participants.

“After the bad casting they did with the new academics, we have every faith that the production of MasterChef does select the best celebrities or those who make that controversial or funny chemistry that we already saw in its last edition”

Let us remember that the first installment of MasterChef Celebrity was led by Rebecca de Alba, however, the fans ask for the return of Anette Michel, who was at the head of the program in its previous editions.

It may interest you: MasterChef Celebrity: Talina Fernández could be in season 2

When does MasterChef Celebrity 2 start?

So far it is unknown when the premiere of the second season of the reality show MasterChef Celebrity will be, however it could be when the 20-year Academy ends.

Similarly, Alex Kaffie revealed that the recordings of the next edition of the reality show will begin in the first week of July.

It is expected that soon, Tv Azteca will confirm the participants of Master Chef Celebrity 2 and we will have all the details for you, so we invite you to be on the lookout.