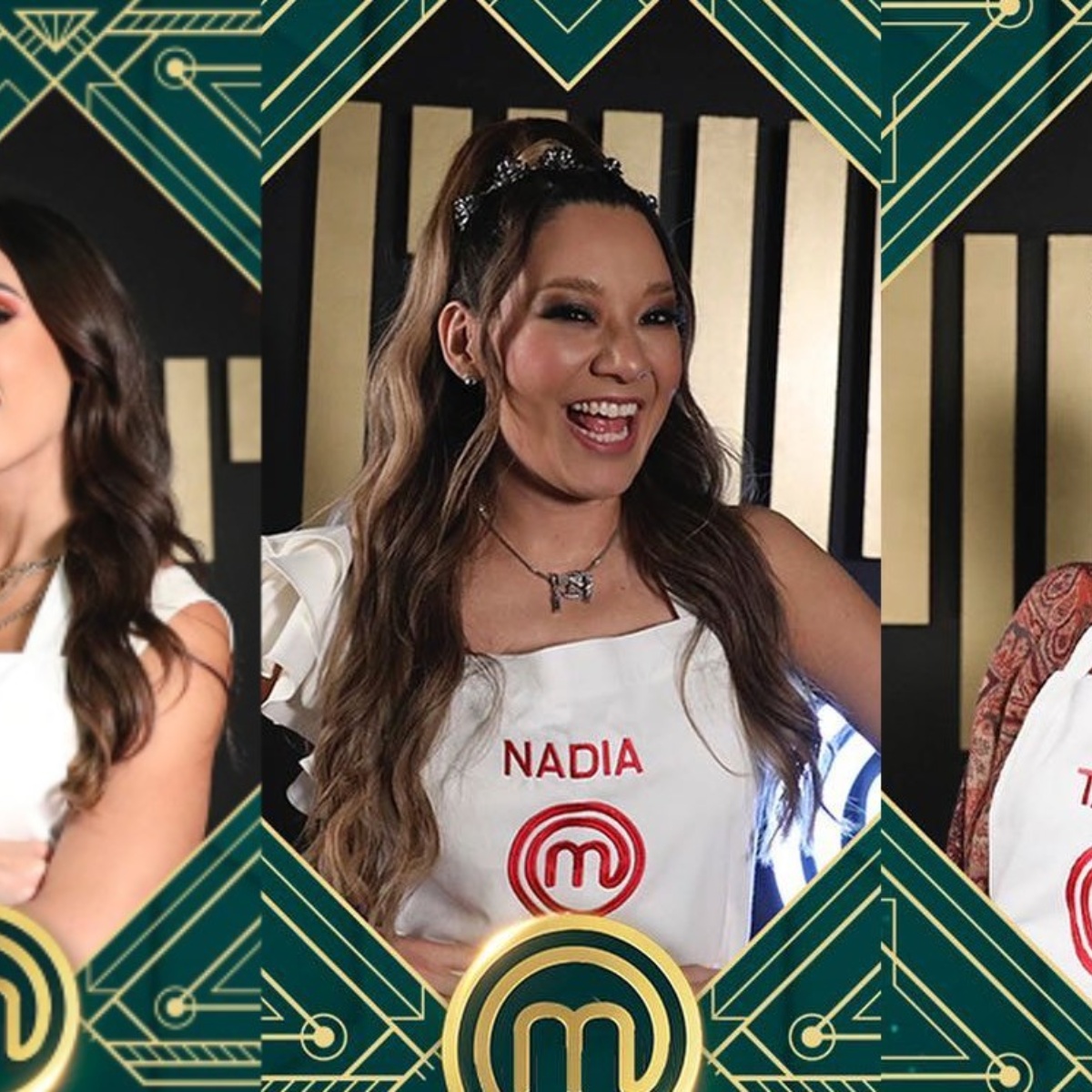 All ready for the return of MasterChef Celebrity Mexico to television screens, one of the most famous television formats in recent years and which has undoubtedly captivated the viewing public.

The famous cooking reality show from Aztec TV It has been renewed with new participants for the 2022 edition, who promise dynamism and occurrences in their season.

Prior to the great premiere of MasterChef Celebrity, in AmericanPost.News We share everything you need to know about the 2022 edition and the 20 famous participants who will be in it.

When does the second season of MasterChef Celebrity Mexico premiere?

Aztec TV has decided to bet again on a new season of MasterChef in the Celebrity edition, now after summoning 20 powerful celebrities from various areas, such as music, acting, comedy and social networks.

The program will premiere next Sunday, August 21 at 8 pm, occupying the space left by the controversial reality show of The academy.

It should be noted that for the conduction of the program the talented Tatiana will return to take the baton, while in the case of the chefs it will be Betty Vázquez together with José Ramón who will taste the dishes of the participants.

It may interest you: Arturo López Gavito Will the Academy change for MasterChef Celebrity?

They are the 20 participants of the reality show

Here we present the 20 celebrities that will make up the 2022 season of MasterChef Celebrity, one of the most anticipated by the viewing public.

As we indicated at the beginning of the note, MasterChef Celebrity 2022 will take the place of The Academy next Sunday, August 21, however in AmericanPost.News We will keep you informed of all the details.