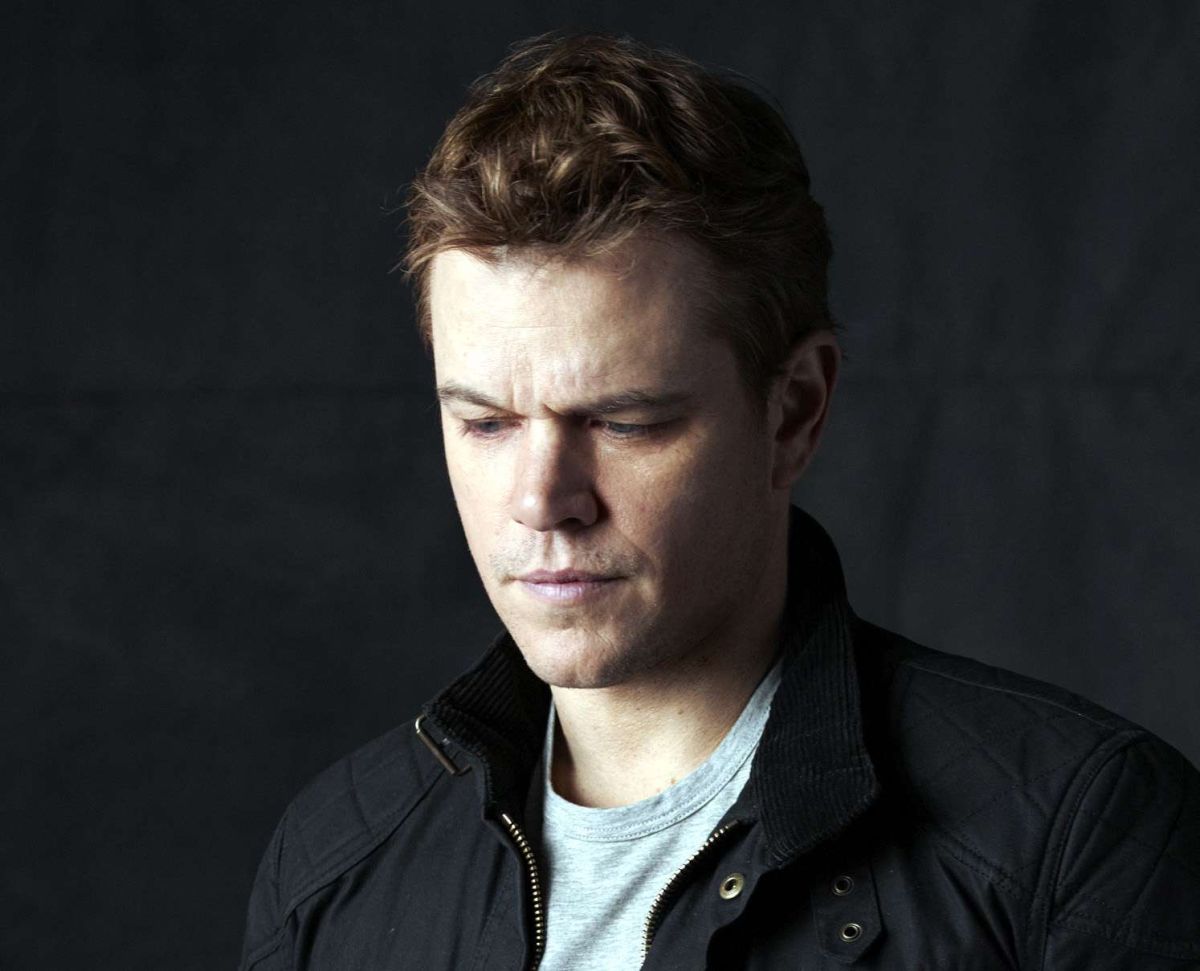 Matt Damon He was criticized by his own daughter after she indicated that it was not okay to use a homophobic insult that he used to say, explaining that it was something very offensive against the LGBT + community

The actor indicated that he commonly said an “F” word that is used to refer disparagingly to gay men, but stopped doing it a few months ago after realizing the impact it can have.

“The word that my daughter refers to was commonly used when I was a child and with a completely different meaning,” he said in an interview that was released to ‘The Sunday Times’.

At first, the actor thought that his daughter was overreacting, but after hearing his arguments, in which he insisted that he could not justify that it was just a joke or that he was not talking about anyone in particular so as not to take responsibility for the tragic story associated with that insult, he was greatly impressed and He promised not to say anything like that again.

“I explained to her that that word was used constantly and casually, and that it was even a line of dialogue in a movie I shot in 2003. She, in turn, was very eloquent about the extent to which That word could be painful for someone in the LGBT + community. Not only did I agree with her, but I was thrilled with her passion”, He confessed.

Despite being regretful, Matt faced a wave of criticism in networks that is why he was forced to clarify that never in his entire life has he used that word to refer to another person.

“There needs to be accountability at a time when anti-LGBTQ slurs remain rampant today and can fuel discrimination and stereotypes, especially when used by those outside of the community to defame or describe LGBTQ people.” @AnthonyRamosAH https://t.co/ynpw43EtXx