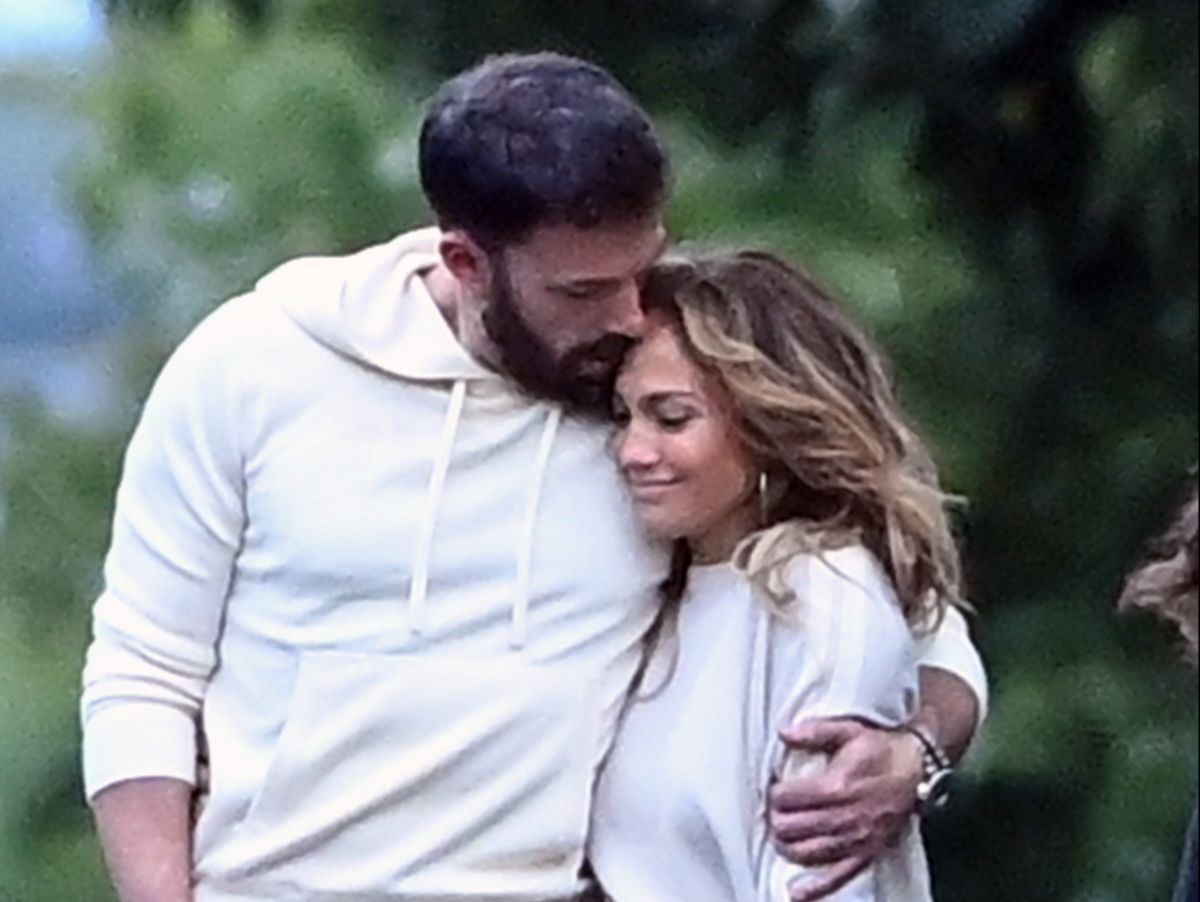 The romantic relationships that he chained Ben affleck After his divorce from Jennifer Garner in 2018, such as those he had with actress Ana de Armas and, previously, with producer Lindsay Shookus, they did not stand the test of time and gradually faded within a few months of their inception.

But, now that he has resumed his relationship with Jennifer Lopez almost 2 decades after their breakup, Matt Damon, Ben’s best friend, seems to have very good feelings about this renewed love story.

In fact, the Hollywood star, who knows the couple very well and was a witness to that first courtship between them, has once again made it clear her hope that Ben and Jennifer have finally reconciled for a long and prosperous life together.

This was made clear when he spoke about the relationship during a quick round of questions and answers in an interview for ‘The Carlos Watson Show’.

“They are both great. I only wish them the best. I want them to be happy and it seems that they are very happy at the moment ”, he assured.

Matt said he was the first interested in that romance brings them both the most absolute happiness.

“I am the first to trust them and really want to see them happy. No one will cheer them on more than me, “he said.

This is not the first time Damon pronounces on the media idyll that Lopez and Affleck star in since their unexpected reconciliation, since he has practically lived his entire love story with the couple.

He has always limited himself to underlining the affection and admiration that he professes for them, as well as sending them his best wishes for the future.

“It is that he is the best. He deserves all the happiness in the world. The truth is that I am very happy for both of you“He noted for ‘Entertainment Tonight’.

Without a doubt, the relationship between Ben Affleck and Jennifer Lopez is going from strength to strength and the couple is surrounded by close friends like Matt Damon, who are extremely happy for Bennifer’s return.