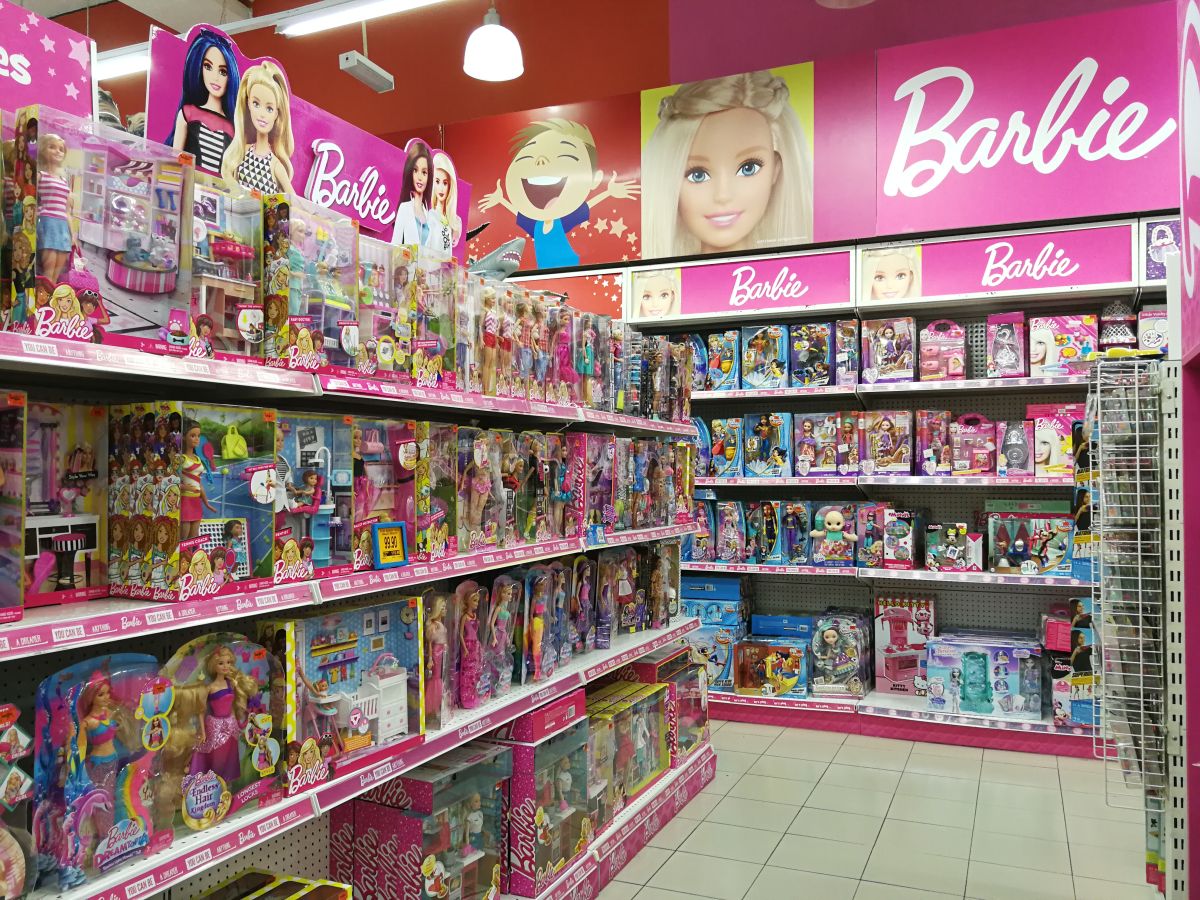 Once again, Mattel has joined the celebration of the Day of the Dead, and for this year, 2022, launched a special edition and collection of Barbie dolls, which fuses elements of Mexican culture with the event’s special features and traditions.

This year’s special Barbie for Día de Muertos was created in collaboration with Mexican designer Benito Santos, who was in charge of creating the special outfit for this doll, whose brown hair is intertwined in a braid that forms a crown and whose face is painted like a catrina.

In an interview with Milenio, Benito Santos said that for the creation of this special Barbie costume for the Día de Muertos his source of inspiration was his own town, Tepehuaje de Morelos, which today, thanks to Mattel, is known around the world.

This collectible Barbie also bears the name of its designer, who also took some elements from his childhood and the Día de Muertos festivity and how important it was for his grandmothers, whom he also honors now in his remembrance and above all, with this doll.

“In my town, we always visit the cemetery, we place offerings, we make an altar for the dead; it is closely linked to religion. A celebration is made for those who are no longer here, in many ways, honoring the memory, my family does it. And now this doll will have a very special place on that altar. In my workshop, I continue this tradition that should not die, I invite my people to set up an altar. Having grown up in a village allows me to realize all the richness we have in Mexico,” said Santos in an interview with the aforementioned media.

The Mexican designer opted for a charro suit for this special Día de Muertos Barbie, in black, with white and crimson details. The skirt has a mermaid cut and a cut bolero jacket, inspired by some of the customs and symbols of the holiday.

“I loved it because when they talked to me about capturing what Mexico is to me on Día de Muertos, I was too excited. I thought, ‘A lot of people in the world (because it’s an international doll) will probably ask their parents, ‘Why do they celebrate this in Mexico?’ And Mexicans living abroad will be able to tell their children about our richness and traditions,” said the Mexican designer.

“I am a man who lives for women and designs for them, but I am also a big fan of golden cinema. I love to see Dolores del Rio with a rebozo and braids. I am also fascinated to see Maria Felix with filigree earrings. I bring that influence,” added Santos in a talk to UNOTV.

The so-called “Benito Santos X Barbie Doll” is priced at $100.

And also, for this 2022, Mattel released a version of Barbie and Ken with all the Día de Muertos features, as it has done in the previous 3 years. She has a beautiful purple dress embroidered on the front, accompanied by blue heels and a headband of pink marigold flowers, and he wears a charro outfit, where you can see a golden skull on the tie.