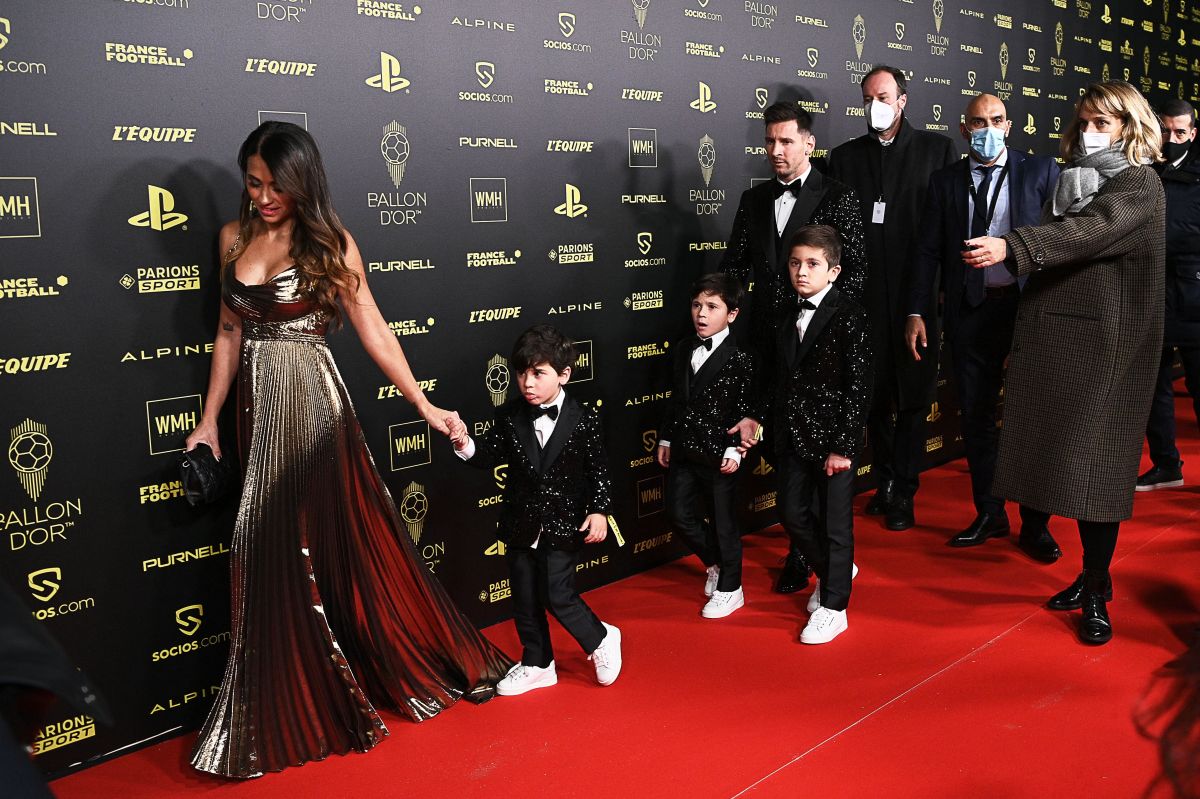 Qatar 2022 World Cup fever is felt all over the world… even those closest to the global stars. And this was reflected this Wednesday when a story by Antonela Roccuzzo showed her son Mateo Messi enjoying himself after a card from his father Lionel Messi came out.

According to a story posted on Antonela’s Instagram, Mateo was opening packages from the Qatar 2022 Panini album and she witnessed the boy’s reaction when he opened one of the envelopes and his father came out.

So he took his cell phone and decided to immortalize the moment with a photo in which Mateo appears smiling and posing with the figure of Messi wearing the Argentina national team shirt.

Said Messi sticker is one of the most sought after in the world and for it thousands of fans pay amounts of money higher than the cost of the individual packages of figurines.

This is not the first time that Mateo Messi has gone viral in recent days. A few weeks ago, the second of the three children of La Pulga had his birthday and his celebration was also news on social networks.

According to publications also from Roccuzzo herself, the little one wanted to celebrate with a theme party for the Argentine teamsomething that sparked the laughter of thousands of Internet users who followed the content.