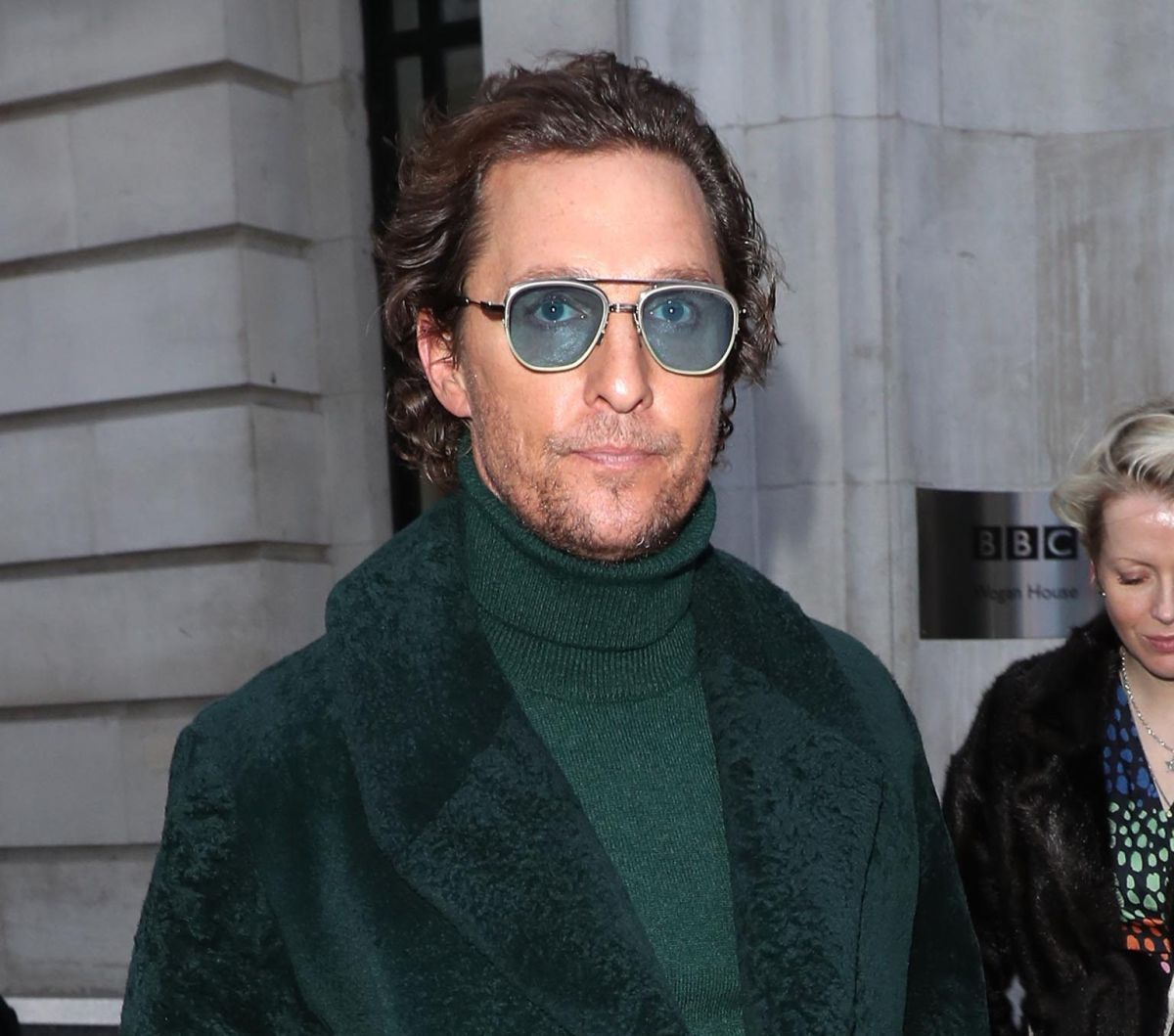 Once again, the United States has been the scene of an outrageous shooting at a nursery school, specifically in the Texas town of Uvalde.

The aggressor, an 18-year-old boy who was neutralized on the spot by the police, has claimed the lives of 19 children, two teachers and also that of his own grandmother in the context of a hair-raising massacre perpetrated in broad daylight.

The Vice President of the United States, Kamala Harris, several Democratic senators and even Steve Kerr, former NBA player and currently coach of the Golden State Warriors, have spoken publicly, with tears in their eyes and contained anger, about the umpteenth tragedy linked to the ease with which any citizen can get hold of firearms in a country that constitutionally protects that right.

“When are we going to do something!?” The aforementioned athlete asked himself loudly during his last press conference, in which he refused to talk about the events of the match that his team had just played to demand that, once and for all, the legislative and executive authorities of the United States, including those of the conservative state of Texas, take strong measures to prevent these shocking incidents.

They have now been joined by Matthew McConaughey, who a few months ago rejected, but not before carefully considering his decision, to stand as a candidate for governor of the aforementioned state.

In a long statement published on his social networks and provided to the media, the Oscar-winning actor, born precisely in Uvalde, has asked his compatriots to “reflect in depth” and to look “in the mirror” to, then, attack the foundations of a status quo that only causes pain and misery.

“Once again, we have tragically shown that we are not responsible for the rights that our freedoms give us” (Matthew McConaughey)

“As Americans, Texans, mothers and fathers… The time has come to reassess and renegotiate our desires based on our authentic needs. We have to ask ourselves: ‘What do we really value? How do we fix this problem? What small sacrifices are we individually willing to make to preserve a safe nation, a safe state, and a safe neighborhood?’ We cannot exhale again, make excuses and accept these tragic realities as part of the status quo”, reads an excerpt from his emotional and sensible note which continued:

“This is an epidemic we can control, and whichever side of the aisle we are on, we all know we can do better. We must do better. Steps must be taken so that no parent has to experience what the parents in Uvalde and the others before them have endured,” he noted.