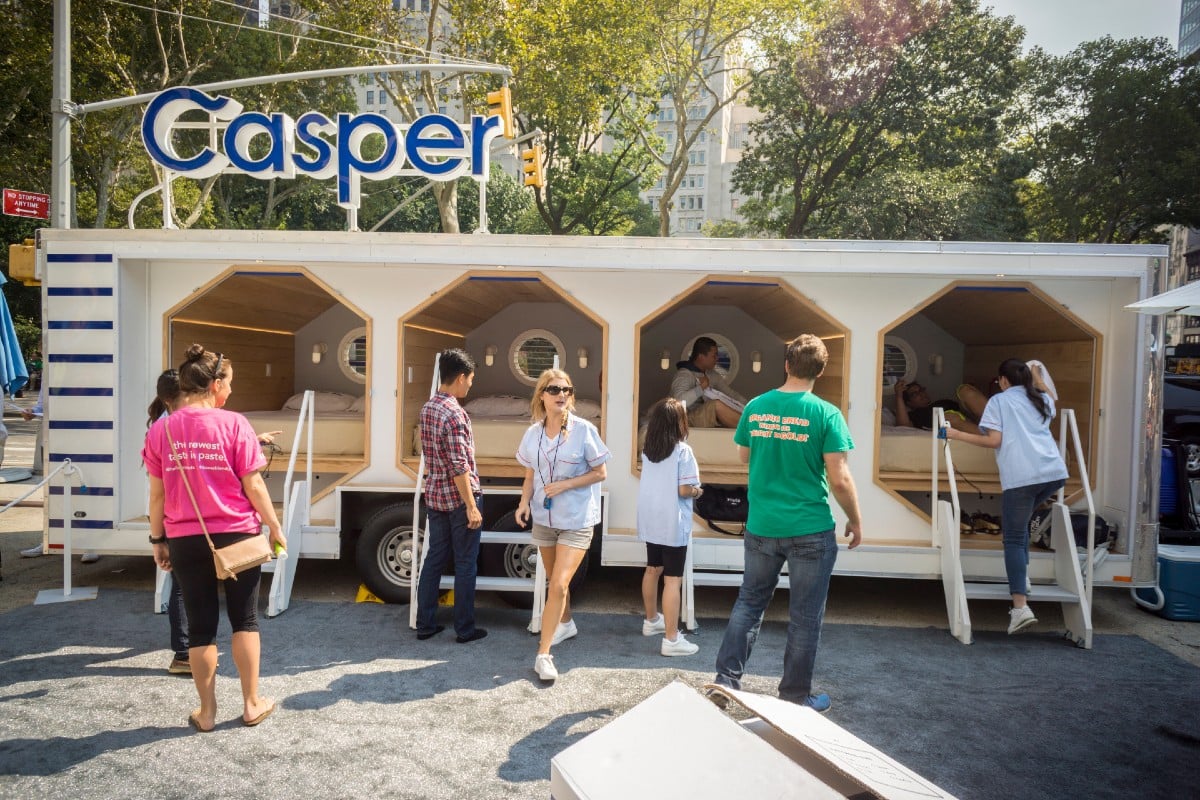 Casper, the specialist mattress company, is looking to hire a person with an “exceptional ability to sleep” to show the public and the social media universe how easy it is to achieve restful sleep on Casper mattresses.

“Join Casper Sleepers and show off your sleeping skills in public, on social media, and anywhere else people are watching. So join us for literally sleeping on the job, because we believe a good night’s sleep changes everything,” the post reads.

Job duties include sleeping in Casper storesas well as in “unexpected scenarios in the world”.

While awake, the successful candidate is expected to share your sleep experience on different social media platforms.

“This is not a dream and this is not a simulation,” a Casper spokeswoman said in a TikTok video announcing the job posting.

Among the special skills for the job, Casper is looking for someone who can sleep anytime, anywhere. They must also want to sleep “as much as possible.”

The convenience of documenting your downtime on camera is also a requirement.

The job application is open until August 11, the listing says. Casper does not indicate a salary range for the job, which is part-time.

In addition to being paid to sleep, successful candidates will enjoy being able to wear pajamas to work, limited free Casper products, and the flexibility of a part-time schedule.

The call encourages applicants to show off your sleeping skills on TikTok as part of his application, says Casper.

For nearly a decade, the retailer has sold mattresses online with free returns after 100 nights, a new concept when it launched in 2014.

“Before founding this company, the idea of ​​sleeping on your mattress before you bought it just didn’t exist”, one of the five co-founders, Philip Krim, told The Washington Post in 2018.

His tactic paid off: Casper raised $1 million in his first month of business and over $100 million in its first full yearreported the newspaper.

You may also like:
– The best mattresses for back sleepers
– The curious innovations that are revolutionizing the sleep industry
– A company offers employment to visit motels on US beaches: what is it about