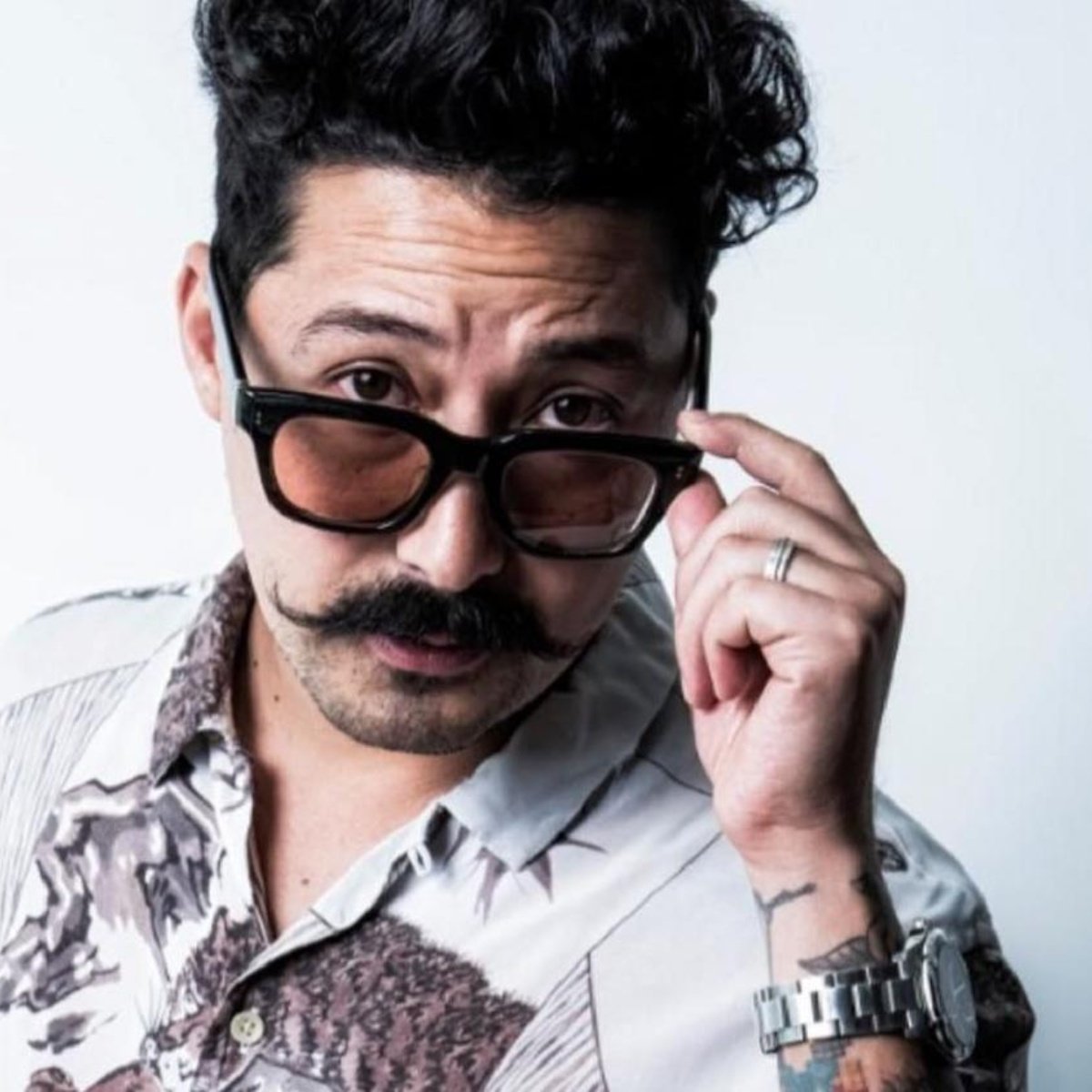 Mau Nieto is the famous standup who has finally reacted to the complaint of sexual abuse expressed against him by the producer Melissa Yamel, through social networks.

That is why through a statement issued on the night of Tuesday, August 16 through their social networks, Mau Nieto claimed to have elements with which he can prove his innocence.

Among the details, the famous Mau Nieto warned that he will take the necessary legal action to defend his integrity and prevent his long-standing career from being affected by this strong problem.

The famous Mau Nieto turned to his Instagram account to break the silence, more than a day after Melissa Yamel accused him on Twitter of having sexually abused her.

Given this, through a statement, Mau Nieto said that being a man who preaches with values ​​and upright ideals, he disapproves of any act that violates the dignity and rights of any person.

“I thank you for the support you have given me. Everyone who knows me knows that I am a person who preaches with upright values ​​and ideals; therefore, I totally reject any conduct that violates the dignity and rights of any person.”

IT MAY INTEREST YOU: Mau Nieto Who is Melissa Yamel, who accused her of sexual abuse?

The standupero justifies the facts

On the other hand, Mau Nieto said he supports victims of any crime going to the authorities to report possible criminal acts. However, Mau Nieto presumed that the sexual abuse of which Melissa Yamel accuses him could be the product of his confusion between a consensual act and a forced one:

“I celebrate and support the complaints, but always from the equity of all the parties involved and through the correct instances. There is a big difference between consensual sexual encounters and those that attack people’s sexual freedom; confusing them causes irreparable damage on a personal, family and work level, affecting a career that I have built over many years and with much effort.”

The famous also claimed to have evidence to prove his innocence in the face of Melissa Yamel’s accusations, for which he warned that he will go to the competent authorities so that his name is not stained with accusations as serious as sexual abuse.

Finally, Mau Nieto expressed: “I want to tell you that I am calm and ready so that, if necessary, I can provide the elements that I have and that prove my full innocence. In the same way, if it is the case, I will take the necessary legal actions to defend my integrity as a person.”