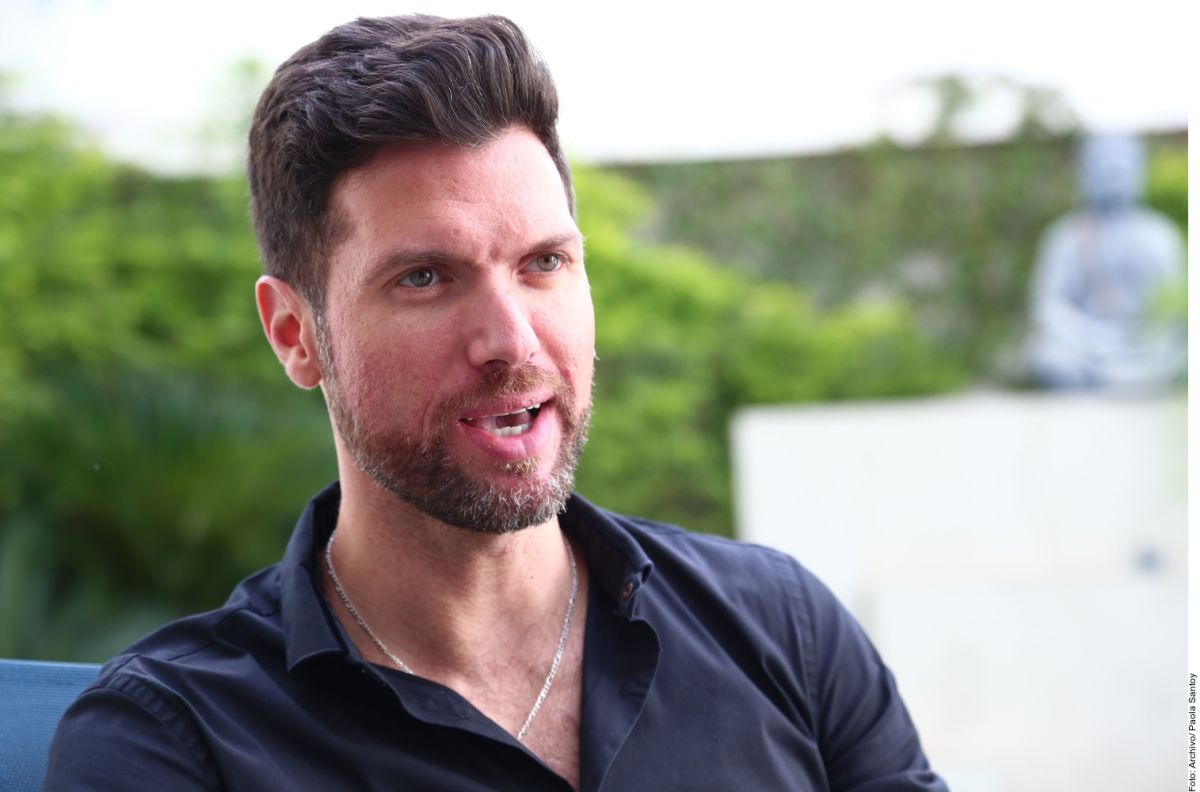 Six months after denouncing his aggressor, the actor Mauricio Martinez She decides to use her experience to help others through her podcast “A mí Tambien” (Pitaya), along with other victims she has met as a result of her complaint.

“Me, six months ago I decided to publicly denounce my aggressor who sexually abused me 20 years ago and I never imagined what would be triggered. An avalanche of messages of support came to him, but there was also re-victimization even by important communicators from Mexico, calling my statements into question, calling me a liar and so on and well… ”.

Did you manage to do something against Toño Berúmen?
Not yet, we are in a legal process, we are more than twenty victims against Toño Berumen and well, we are waiting for news, we are doing well, I cannot speak much about the case but hey, justice is being sought.