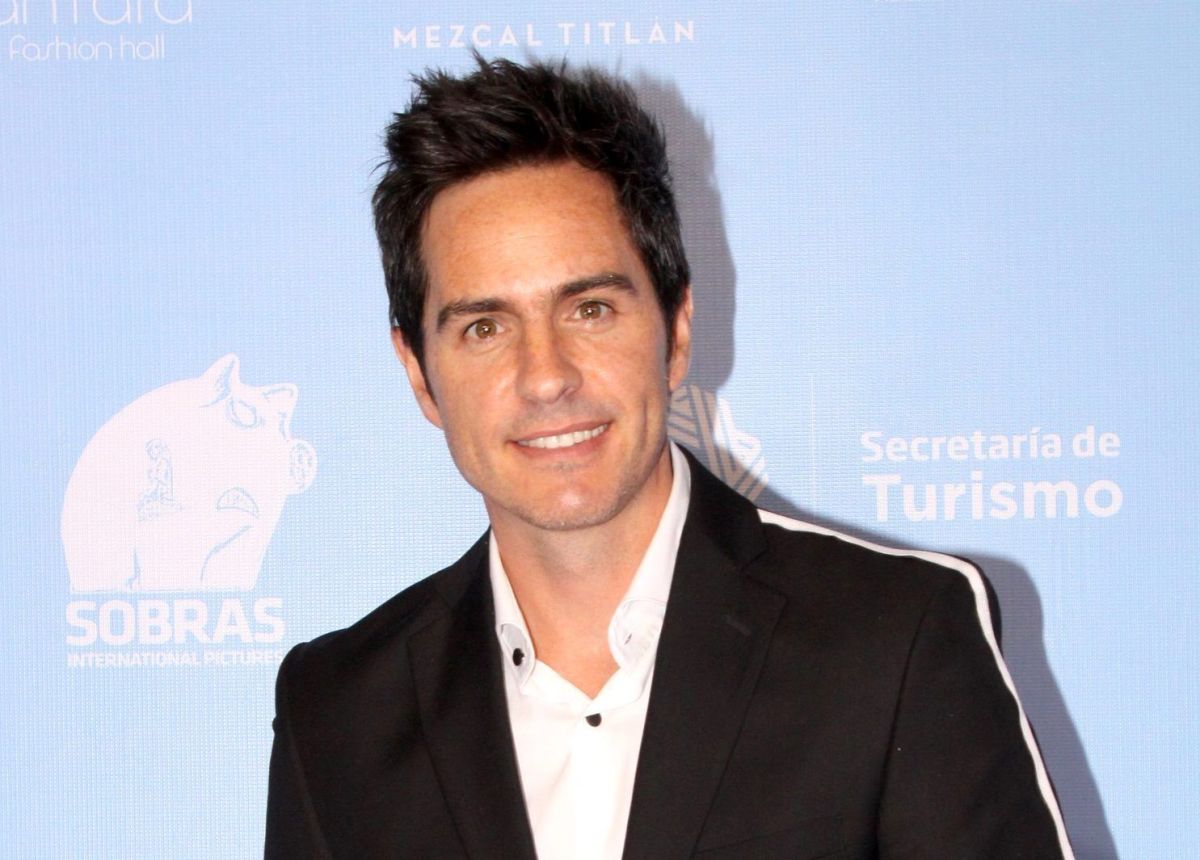 A few days ago, the news of a multimillion-dollar fraud by a Mexican businessman was released. Mauricio Ochman was among the celebrities who appeared as alleged victims; however, he already pointed out that he had nothing to do with this.

Through a series of videos he shared on his Instagram Stories, the actor assured that neither he as a person nor the foundation he created years ago to promote organ donation are linked to the real estate company Asesores Jurídicos Profesionales or its owner, Luis Oswaldo Espinoza Marín.

“19 years ago, Elizabeth Castro, Mauricio Islas, Miguel “El Piojo” Herrera, and I decided to do activism, and that is how this love project “Sponsor a Transplant” was born. Over time, more and more personalities joined to help many people in need. We want to disassociate ourselves from any situation they have tried to involve us regarding this fraud,“ Mauricio highlighted.

Finally, Aislinn Derbez’s ex regretted that the businessman took his own life after having confessed his fraudulent actions through a video on social networks and expressed his wish that, if there were more responsible, they would be punished.

Remember that the fraud would have also affected Christian Nodal, Pablo Montero, or Vadhir Derbez.