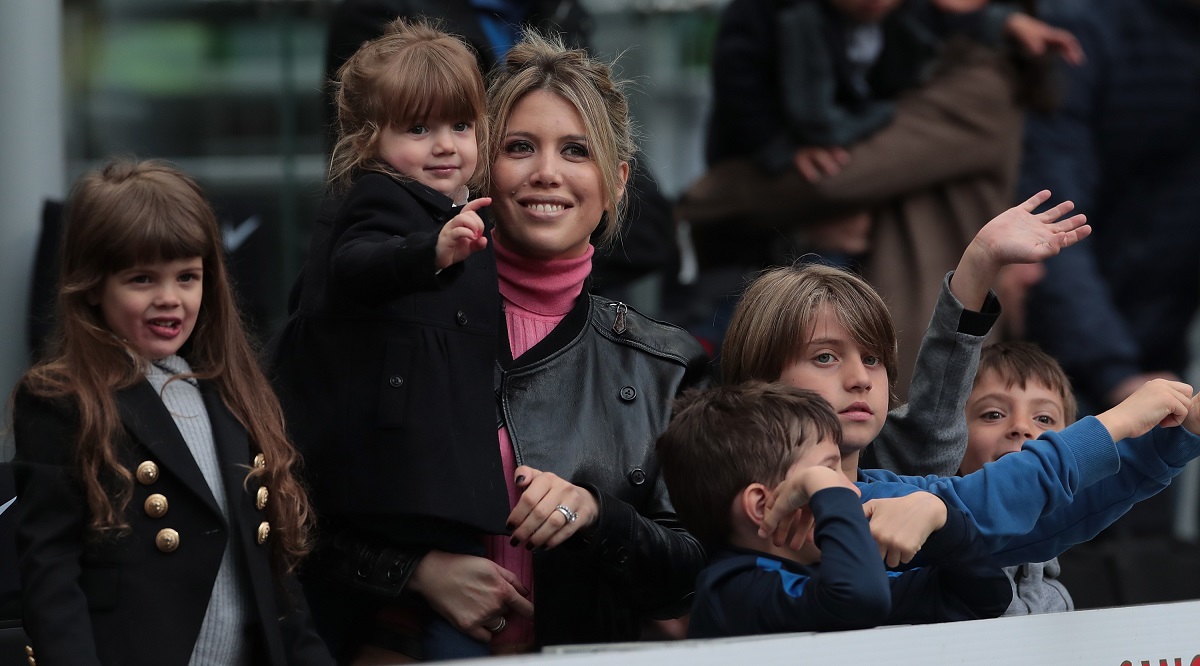 One of the most controversial couples in international football as it is Mauro Icardi and Wanda Nara, have made the most of the beginning of these holidays. After spending a good time on African soil, both celebrities began their family days off once and for all; specifically in the Maldives with all their children.

In the first instance, the businesswoman and the footballer of the Paris Saint-Germain, they were alone in African lands in terms of a respite for both of so many responsibilities and more in such a stormy season on a personal level. Likewise, both have been in charge of showing their union and their love on social networks.

Although, this opportunity, the one in charge of publicizing the new place to spend a few days with their children, was the Argentine Wanda Nara; who did not hide from maintaining the union of his entire family on these vacations.

In this way, this is the first time that the eccentric businesswoman shares photos with her children at the beginning of the break from so many responsibilities. Likewise, it has not been an impediment for the same South American to show her great skills.

Beyond having been on African soil alone with the forward of the Gallic team, the same Wanda Nara He also wanted to make it clear that his happiness is his family, no matter what happens. In fact, in each of her photos, the big smiles of her children are shown.

Also, as usual, the Maldives could be the first lands to step on by the family Icardi; footballer who is also going to take advantage of every second of his free time to enjoy his loved ones before refocusing with the Paris Saint Germain.

Wanda Nara and Mauro Icardi begin their vacation in Africa

Curious fact: Wanda Nara is the one who earns the most money in the Icardi family