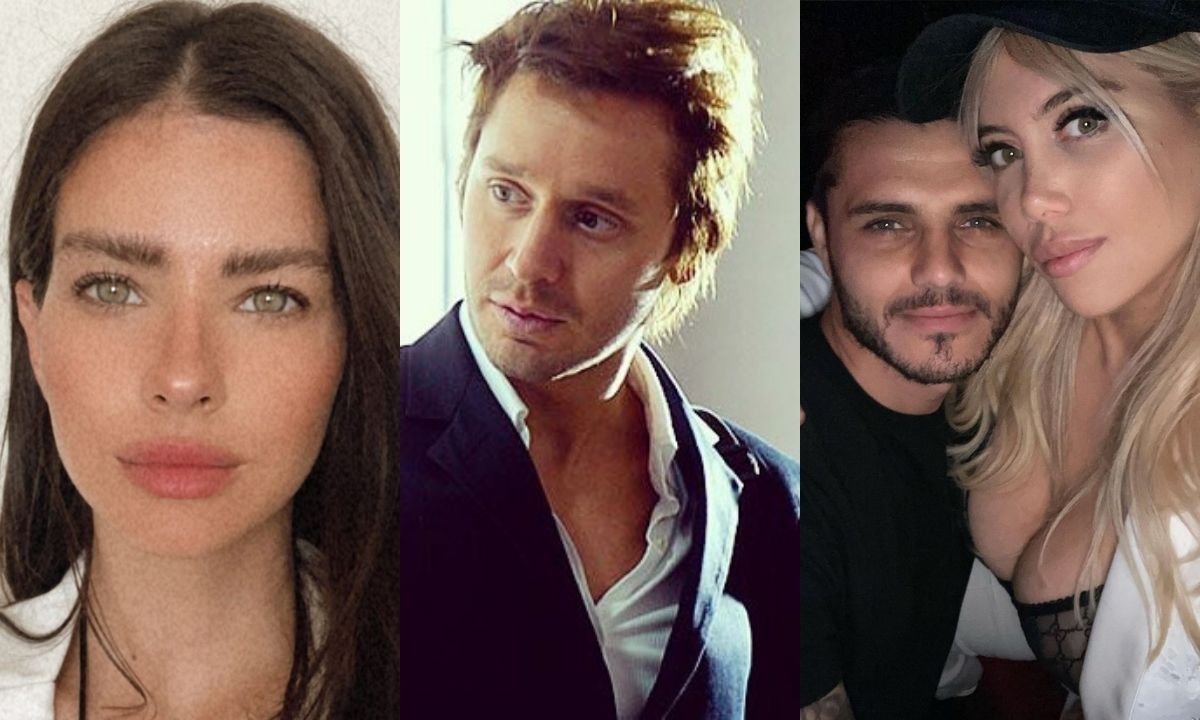 After the notorious scandal over the love trio between Eugenia ‘China’ Suárez, Mauro Icardi and Wanda Nara, there is a possibility of reconciliation between China and the father of her children, the actor Benjamín Vicuña.

About 4 months ago, the Argentine actress had separated from Vicuña, with whom she has two children, Magnolia and Amancio. The Chilean, on that occasion, made public his break with Eugenia Suárez.

“We want the best for the family that we are and will continue to be. Today that leads us to take a new path apart as a couple, but with love and always united by our children “, he expressed.

However, reconciliation would not be ruled out for Benjamín Vicuña, who currently maintains a cordial relationship with China Suárez, which includes visits and constant communication due to the children they have in common.

According to Débora D’Amato, one of the hosts of the Argentine program ‘A la tarde’ revealed that Vicuña “He is very sad and downcast”.

“Let me really doubt and the doubt is a bit of smell and a bit of information, that they are not fixed. Give a little time”, he added, hinting that the actor feels that there is an open door to return to China Suárez.

Likewise, Guido Záffora, the driver’s partner, remarked that, although both are separated, they continue to see each other and that the Chilean wants to resume his relationship with the Argentine actress, but that she wants the same.