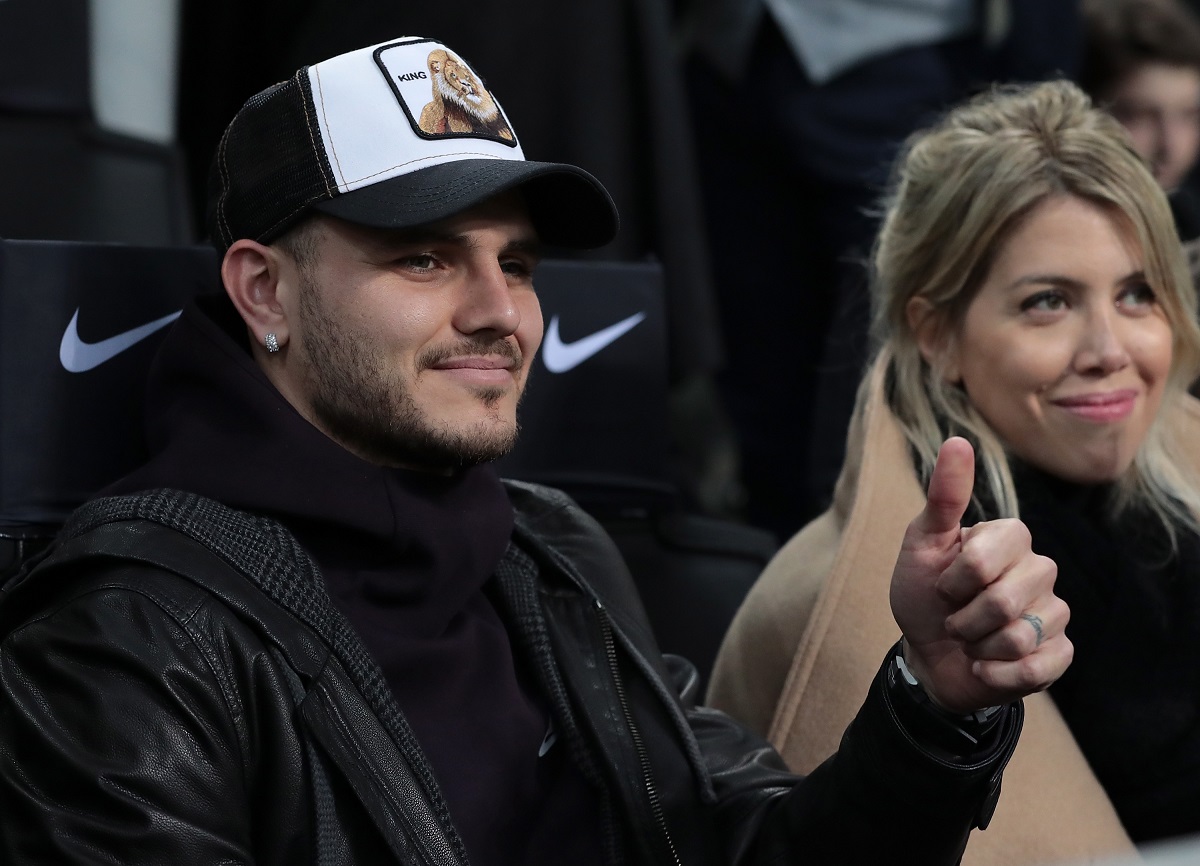 Happiness has not lasted too long Mauro Icardi and Wanda Nara after the mediatic reconciliation that they staged last year, with television interview in between, after she started proceedings to apply for divorce.

This weekend the footballer unfollowed his wife on instagram and a few hours later he permanently closed his account, although before gave him time to change his profile picture, in which he appeared with Wanda, for another in which posed with the two daughters they have in common. Wanda, for her part, he took off his ring in the last photo who uploaded to their stories.

Gossips assure that this crisis has been provoked once again by the Argentine actress Eugenia “La China” Suarez, with whom Mauro exchanged several text messages months ago in which they discussed the possibility of meeting in France, and who Wanda discovered on her husband’s mobile phone.

Apparently, she surprised the Paris Saint-Germain player when viewing Instagram posts of the beautiful interpreter on social networks, according to the presenter Juan Etchegoyen in his program Miter Live. That would have been more than enough for Wanda will forget that she fully trusts Mauro, as she assured the journalist Susana Jimenez in the conversation that they had little after their reconciliation.

You can also read: They involve Lionel Messi in the love scandal of Mauro Icardi