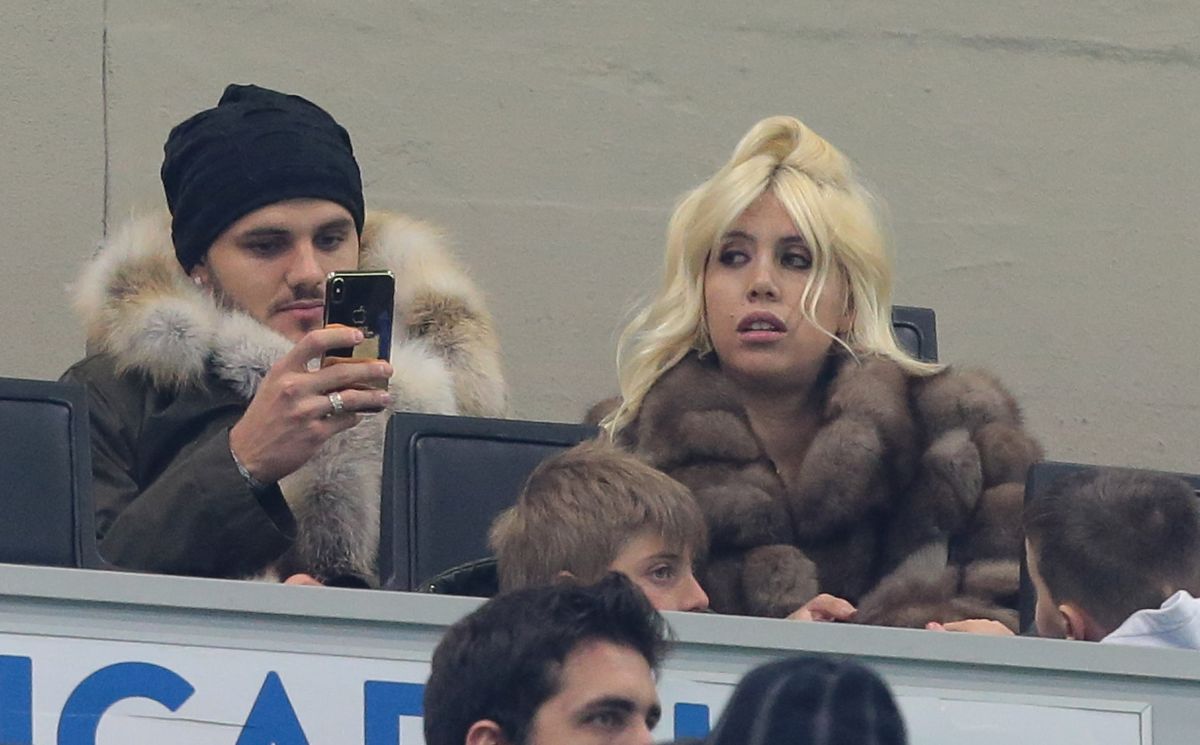 After the controversial reconciliation between the footballer Mauro Icardi and the model Wanda nara, a new chapter has been added to the story, and it is the elimination of the athlete’s Instagram account.

It is not known exactly what happened to the footballer’s account. The truth is when they search for it with the user they previously had, no results are returned.

Through social media, fans who follow the player indicated that on Saturday the photos began to disappear that Icardi had in his account, and that in a matter of hours, the profile disappeared.

It is presumed that this fact may be related to the situation that Mauro faces with his partner, since the player had already taken this type of behavior before.

In fact, after the love scandal between Icardi and China Suárez became known, the player deleted all the following he had on Instagram and only left Wanda.

He then uploaded photos with her to his feed and stories.