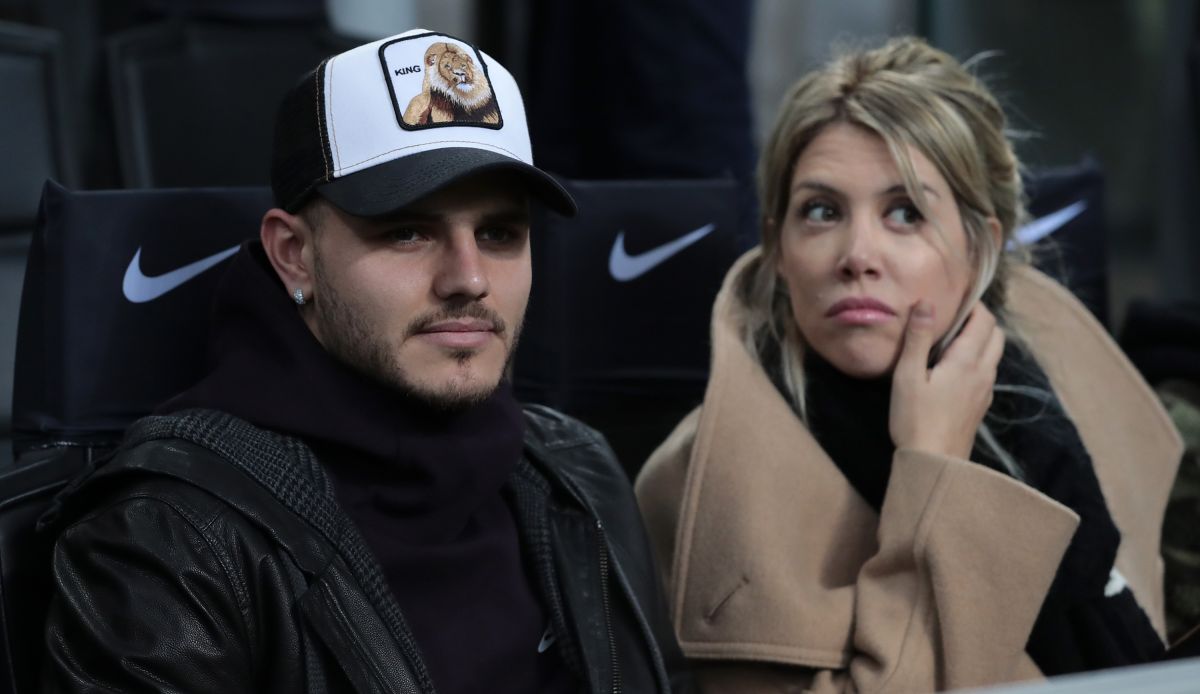 The story of Argentine striker Mauro Icardi and his partner Wanda Nara seems like a never ending story. After the model announced her separation from the footballer several days ago, now the new Galatasaray player dedicated himself to saying that Nara is “giving it to him” as a single woman through her social networks.

He did everything through his Instagram account where Icardi uploaded compromising and personal captures of his daily life, with conversations between the two where he describes it as “toxic“.

In the first of the conversations You can read how the attacker ignores Wanda Nara’s messages and calls and marks her as “toxic”referring to the fact that only a few days ago she confirmed on social networks that she was separating from the player and now she is still looking for him.

Subsequently Wanda Nara called Icardi a “fox” for not wanting to tell him where he was and he replied that she “left him”.

Icardi then uploaded a screenshot of Wanda calling him and also tagged her in an Instagram story with a poll saying “is she single or not?” for all her followers to debate.

The curious thing is that Minutes later, the former PSG player deleted the three stories from his Instagram account and uploaded a screenshot talking to Wanda Nara and tagging her with “I love you.”.

This is not the first controversy in which both are involved because the couple have been starring in shows of this type for a long time, the last one being where Wanda Nara assured that she separated from Icardi and he talked about having a new son named after him It would start with the letter G.