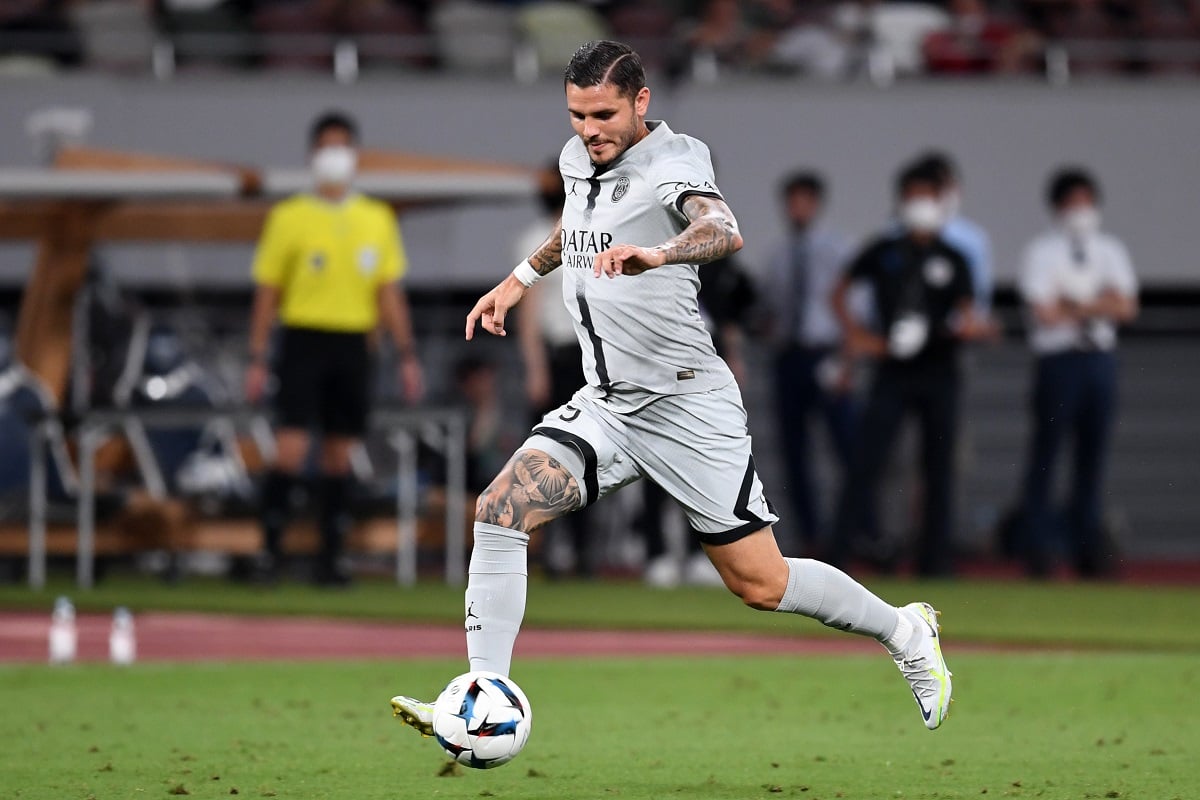 In the press conference prior to the league match against Montpellier this Saturday, Galtier also confirmed the departure of the French Under-21 international Arnaud Kalimuendo, surely heading to Rennes.

Plagued by extra-sports controversies around his relationship with his partner Wanda Nara, Icardi is officially out of Galtier’s plans

“The club works to find the best possible solution. He has had few minutes in recent seasons and I think he should relaunch his career. In his interest and in that of the club, a compromise must be found.”said.

The 29-year-old Argentine international has a contract with PSG until 2024.

Galtier also came out about the controversial trip that the player made to Ibiza last weekend, during the first day of the League.

“It has not been easy, seeing the beginning of the week (of rumours). I clarify that his absence last weekend was related to a strictly sporting decision. I have seen Mauro to tell him that I am going to restrict the group even more and that I am not going to work with 25 outfield players, it is impossible”, he clarified.

In that sense, the French coach assured that the club is working on hiring a striker. “We cannot make mistakes, we will not hire just anyone, we have to see what is possible or not,” he asserted, while adding that PSG “works hard” to achieve this signing.

You might also be interested in:
– Yeferson Soteldo returns to Santos FC after his low production at Tigres UANL [Video]
– Brazilian Rodrygo sent a message to Carlo Ancelotti: “I know I can play more”
– Heart of a champion: Palmeiras wants the three-time Libertadores championship after advancing with 9 players on the court [Video]