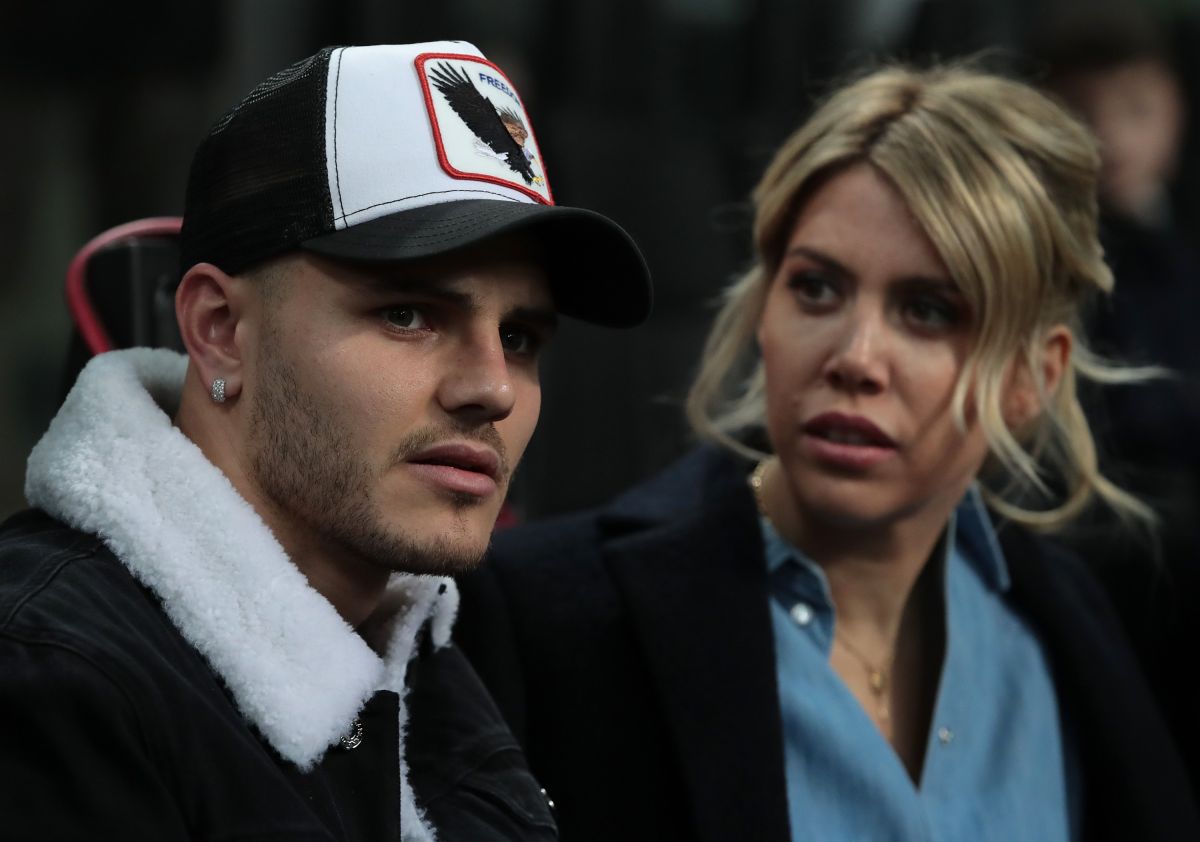 Rumors have been circulating for hours that assure that Wanda Nara has asked Mauro Icardi for a divorce because “she couldn’t take it anymore”. This time it is due to the alleged leak of an audio message that she sent to her maid informing her of her decision to explain that she was putting her belongings in order.

The marriage of the Paris Saint-Germain (PSG) footballer with his representative was about to break months ago when she discovered the messages he had exchanged with the Argentine actress Eugenia Suárez.

Mauro Icardi managed to convince her that nothing had happened between them and Wanda Nara decided to stop the divorce process that had startedbut only after he agreed to give her everything she asked for.

The forward of the Parisian team has now clarified through Instagram that there is nothing true in that story: “I don’t know who makes me feel more sorry, if those who invent things in my life or those who believe them”reads the message he has published in his Stories.

Although the Argentine has labeled his wife, At the moment she has not responded or commented on the alleged crisis. The last thing he published in his Stories, less than an hour ago, was a selfie of him in front of the mirror, but without any additional communication.

Also read:
– Wanda Nara gets out of control in Ibiza: Let a man kiss her breasts and again unleashes rumors of infidelity with Mauro Icardi [Video]
– Wanda Nara set the networks on fire again with her topless poses in Ibiza [Foto]
– They affirm that Mauro Icardi and Wanda Nara have intimate relationships “up to 12 times a day”