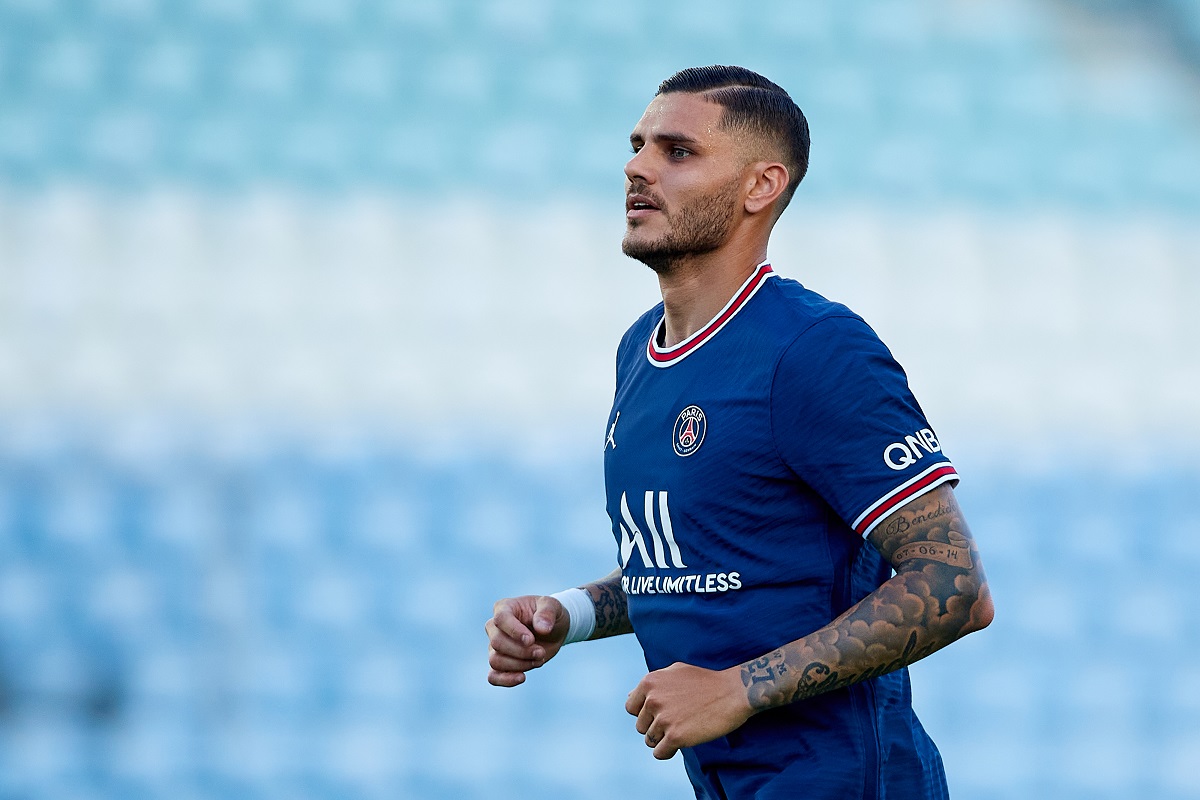 The recent separation of Mauro Icardi with Wanda Nara, his wife since 2014, has him grieving to the point of not being in a position to dispute PSG’s commitment against RB Leipzig this Tuesday in the Parc des Princes, for the third day of the UEFA Champions League.

The Argentine forward was summoned by Mauricio Pochettino for the home match, but the player is going through a difficult family situation that does not keep him focused to compete as a football match demands.

His club, Paris Saint-Germain, understood his moment and excused him, as reported by L’Équipe.

Icardi would have ended his relationship last Saturday with Wanda Nara, his wife and also a representative. He traveled to Milan and returned to Paris without being able to settle his relationship with the mother of his two daughters.

He even posted to congratulate his wife on Mother’s Day in Argentina that was celebrated last Sunday, October 17.

Wanda posted a story on her Instagram account that confirmed the rumors. He put his hand without the engagement ring and assured that it looks better without the symbolic metal.

Read also:
– Argentina exploded in memes after the separation between Wanda Nara and Mauro Icardi [Fotos]