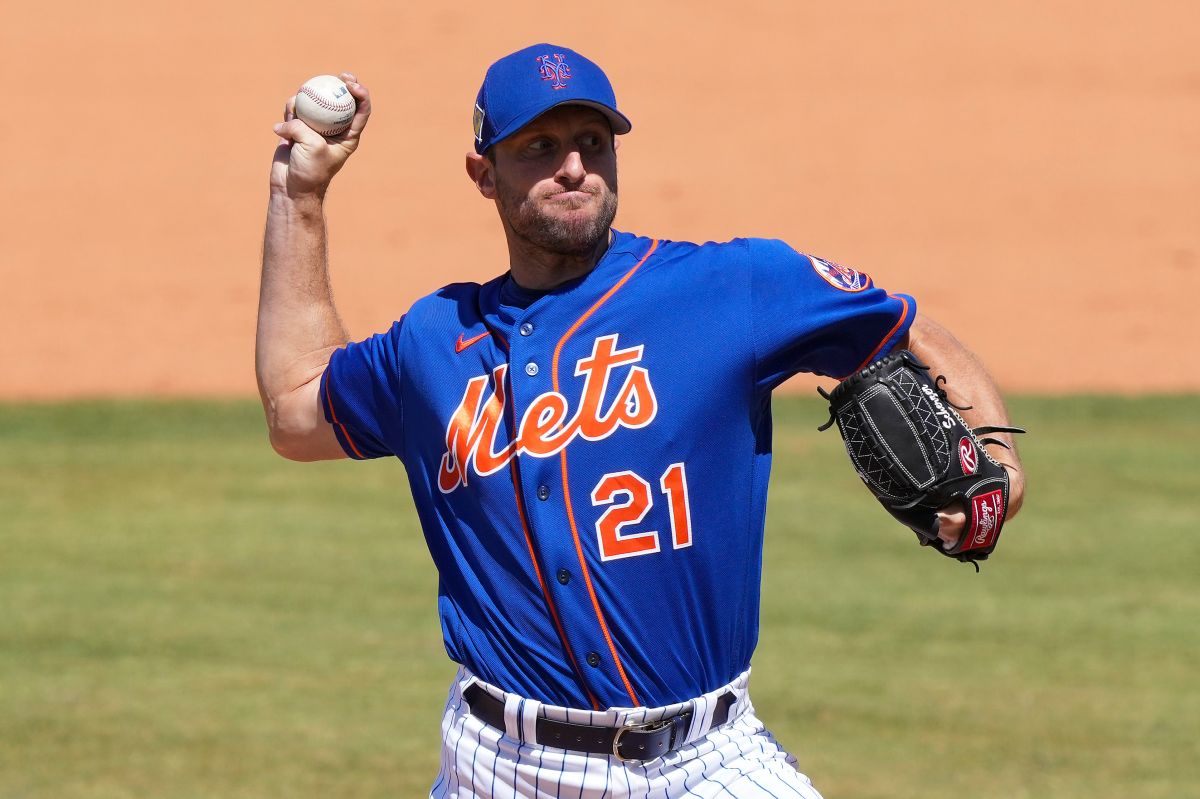 the american pitcher Max Scherzer, seems to have taken the final step in his return to the Big leagues, After a remarkable performance in Double-A. In fact, the sensations were so positive that the star starter will return to the Queens rotation next Tuesday,

Scherzer, completed four and two-thirds innings of work with the Double-A Binghamton As part of his rehabilitation in the minor leagues. In addition, it should be noted that this was the second presentation of the right in the lower categories of those of Queens.

The one who has been one of the best pitchers of the New York Mets this season, he has been cleared to come off the disabled list and join next week’s starting rotation; specifically on Tuesday in the series against the Cincinnati Reds.

In his first season with New York He has a record of five wins and one loss, being one of the most dominant pitchers so far in his first months in the “City that never sleeps”. Of course, all this before getting injured.

The presence Scherzer again in the rotation of the metropolitans is very important because this way it will be a real support for the organization in its bid to win the pennant of the East Division of the National League.

Finally, one of the best teams in the National League will have his stellar shotgun to recover the great advantage they had over the Atlanta Bravessince the current Major League champions have rebounded in the last month of the campaign.

The countdown begins: Max Scherzer begins his rehab at Double-A

Problems for the NY Mets: Max Scherzer will be out of action for 6-8 weeks