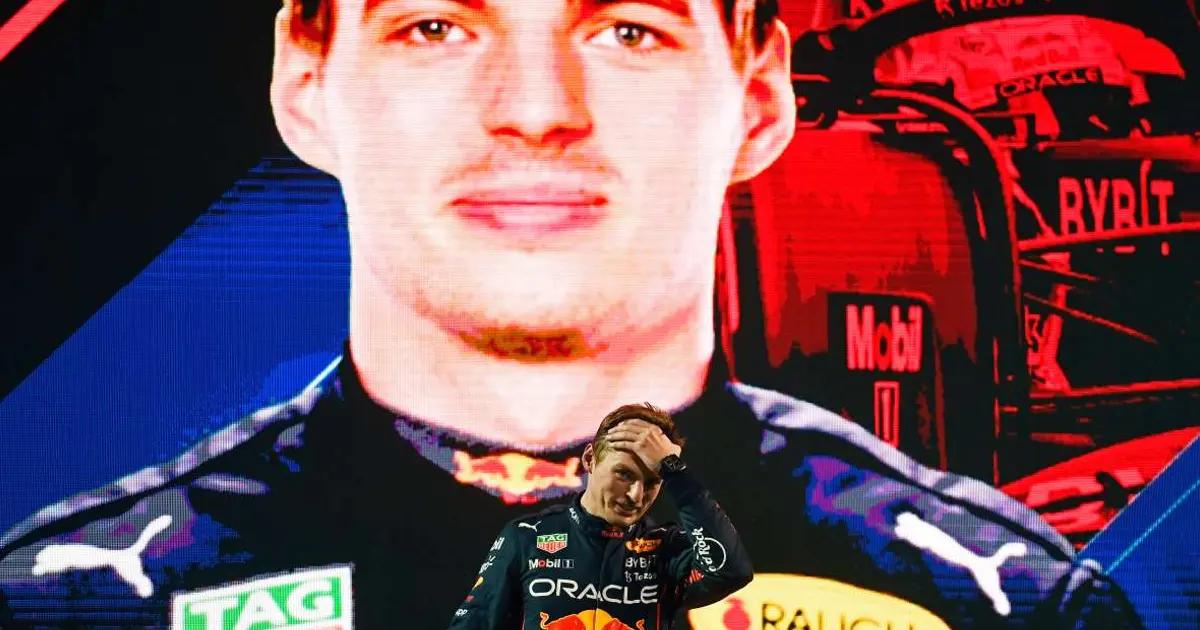 Red Bull driver Max Verstappen was the Abu Dhabi Grand Prix winner after finishing ahead of Charles Leclerc and Sergio ‘Checo’ Pérez. The Dutchman received strong insults from a considerable group of Mexican fans at the end of the race.

Through the social network TikTok, a user identified as Yeudel Ramirez uploaded a clip where Aztec fans are seen insulting the Austrian team’s champion. “Verstappen, Verstappen, f*** y*** m***,” was the almost unison chant at the Yas Marina circuit.

In the audiovisual, a sea of people can be seen insulting the Dutchman before the ceremony on the podium. The hostility towards the champion may be due to the recent controversy between him and ‘Checo’ Perez when he did not let him finish ahead in the Brazilian Grand Prix and hurt his aspirations to the runner-up position in Formula 1.

The video surpassed one million views and reached more than 160,000 likes; almost 1,000 comments and more than 20,000 interactions between saves and shares within the application.

“Checo, you are not alone. 128 million are behind you”; “How sad to see how the F1 fans are transforming, a few years ago not even crazy people would do that”; “Verstappen, ‘Checo’ already kissed you and forgave you, but for the fans there is no forgiveness or forgetting,” were some of the responses from Internet users.

The Mexican driver needed to finish second or in a better position than Frenchman Charles Leclerc in order to finish second in the highest category of motorsport. However, that scenario did not happen and Perez finished third.

Nevertheless, the driver from Guadalajara surpassed his record and achieved his best position in Formula 1. In 2020 and 2021 he had finished fourth, surpassing the record of Pedro Rodríguez, who finished sixth in 1967 and 1968.

Checo’ Perez puts an end to a great season in which he was able to finish the races almost always in the top 10, winning twice and taking 11 podiums.