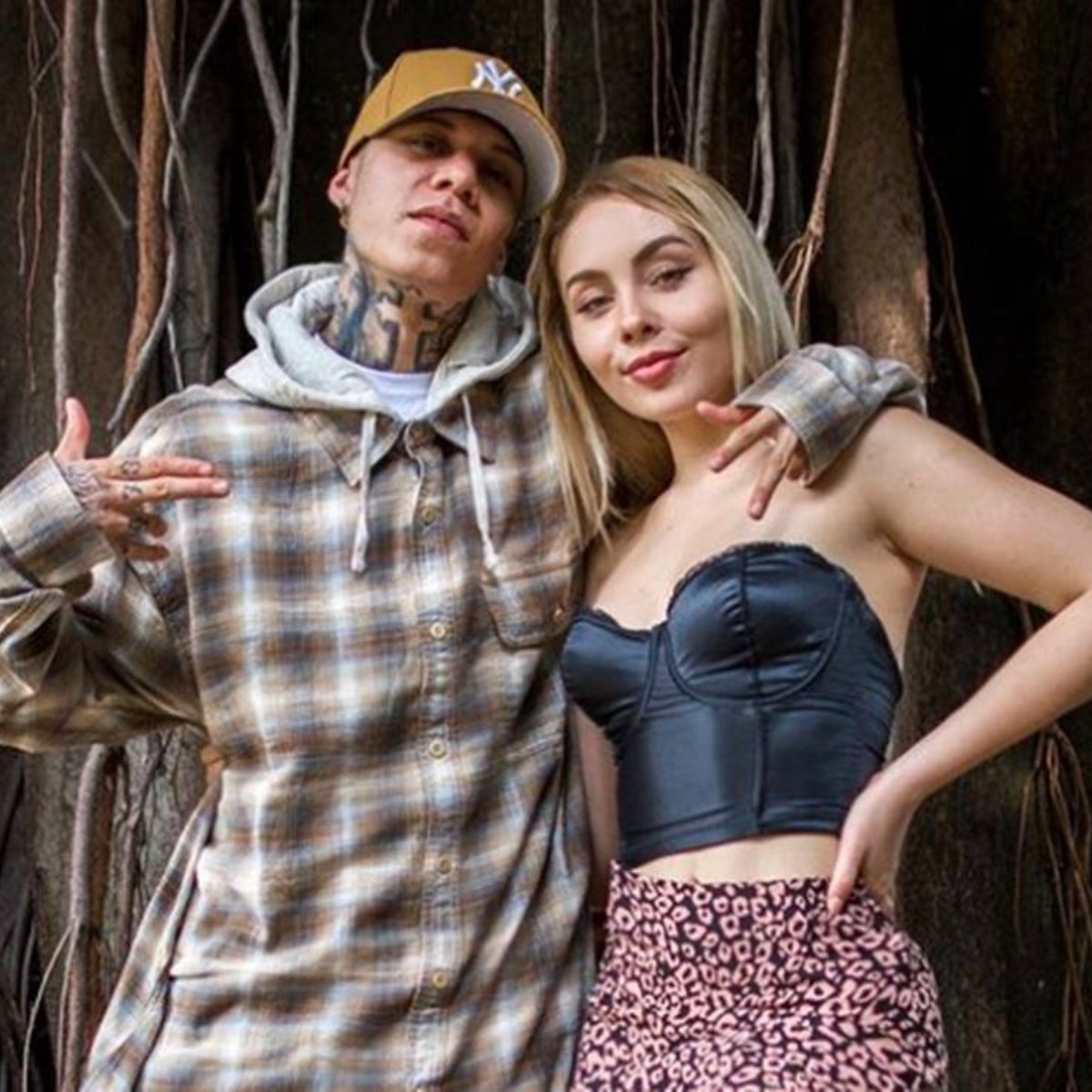 maya nazar is the beautiful influencer who is the girlfriend and mother of the first child of Santa Fe Klan. The couple could be seen enjoying the band’s concert Firm Group which was previously held in the city of Guadalajara.

The concert was held at the Akron Stadium in the city and Santa Fe Klan He was one of the guests to sing some songs alongside the famous band, which delighted all the attendees.

And since she couldn’t miss it, the beautiful influencer showed off a great red satin outfit that also had a deep neckline so she showed all her sensuality.

Maya Nazor took all eyes at the Grupo Firme concert for this sensual look pic.twitter.com/d4fffUAS59

You could see the incredible look of maya nazar thanks to the stories he shared from his official Instagram account in which part of the concert was also seen. Even a fragment of the moment when the Santa Fe Klan sang with Grupo Firme.

Later, in another of the stories, you see maya nazar that hugs Santa Fe Klan downstage as they continued to enjoy the band’s songs. The beautiful couple was also singing and drinking tequila. Learn more about the couple at American Post News.

It may interest you: Maya Nazor shows everything that conquered the Santa Fe Klan

What operations does Maya Nazor have?

The famous influencer Maya Nazor, girlfriend of Santa Fe Klan, revealed that he has never actually had any cosmetic surgery. But he confessed that he resorts to various beauty rituals such as the skin care that she performs at night.

“Every night I remove my makeup, wash my face and every morning after washing my face I put on sunscreen, before putting on makeup or anything elseMaya said. She still looks amazing even though she just had her son, recently celebrities showed the little boy’s face.