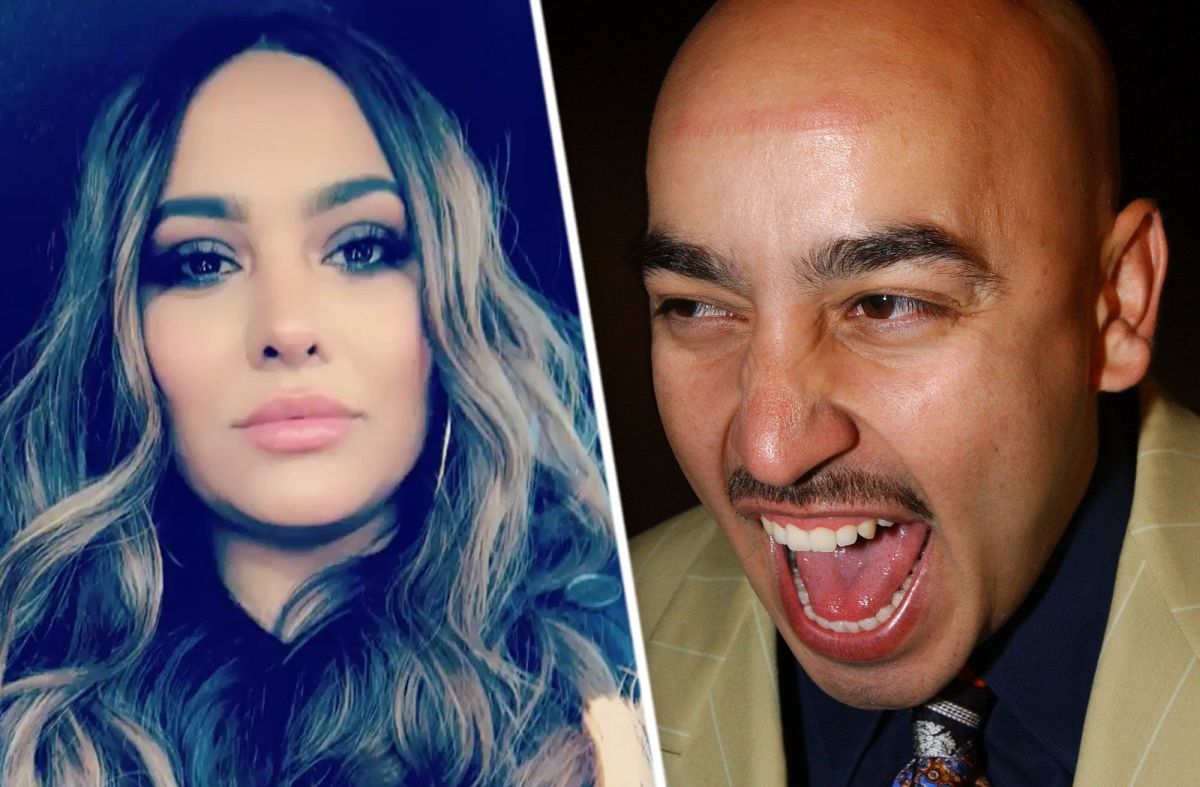 The engagement ring that Lupillo Rivera gave to Mayeli Alonso has good economic value. This has been confirmed by the businesswoman in La Casa de los Famosos. She also said that she has three engagement rings in her collection. With the last one, apparently, she made a choker. But the one that Lupillo gave her is very well kept and she has told her daughter that it is there in case one day she wants to buy a house.

“Well look,” said Mayeli. “The one that my ex-husband (Lupillo Rivera) gave me, I have it saved. I told my daughter: ‘Look, when you’re in an emergency, you sell it, that’s okay, and you buy a house.’ It seems that Lupillo Rivera’s gifts are not half-hearted, especially when it comes to engagement rings.

This conversation about engagement rings, on the other hand, seems to have come out in support of the fact that a gift like this doesn’t have to be returned. And what’s more, Lupillo himself shares this opinion. About the rings, Mayeli said more: “What you lived is lived. For example, I have three engagement rings. With the one in the middle, I already had a necklace made”.

Could be interesting: Mayeli ex of Lupillo Rivera confesses that Belinda cried to seas when they were dating

“If they ask for my opinion, I think that when you give something with so much love, no matter how valuable it is, you shouldn’t ask for it back. What is given, even if things have not worked out, the memories remain there. I say that Belinda does not return the ring,” Lupillo Rivera told the Ventaneando cameras, when they sought him out to find out his opinion regarding the case of his ex with Christian Nodal.

On that occasion, the so-called “Toro Del Corrido” also referred to the tattoos that the interpreter of “De Los Besos Que Te Di” had done in honor of Belinda. Knowing that one had already been covered, pointed out that he congratulated him on make the decision to delete something you no longer feel comfortable with and redesign yourself with something more meaningful.