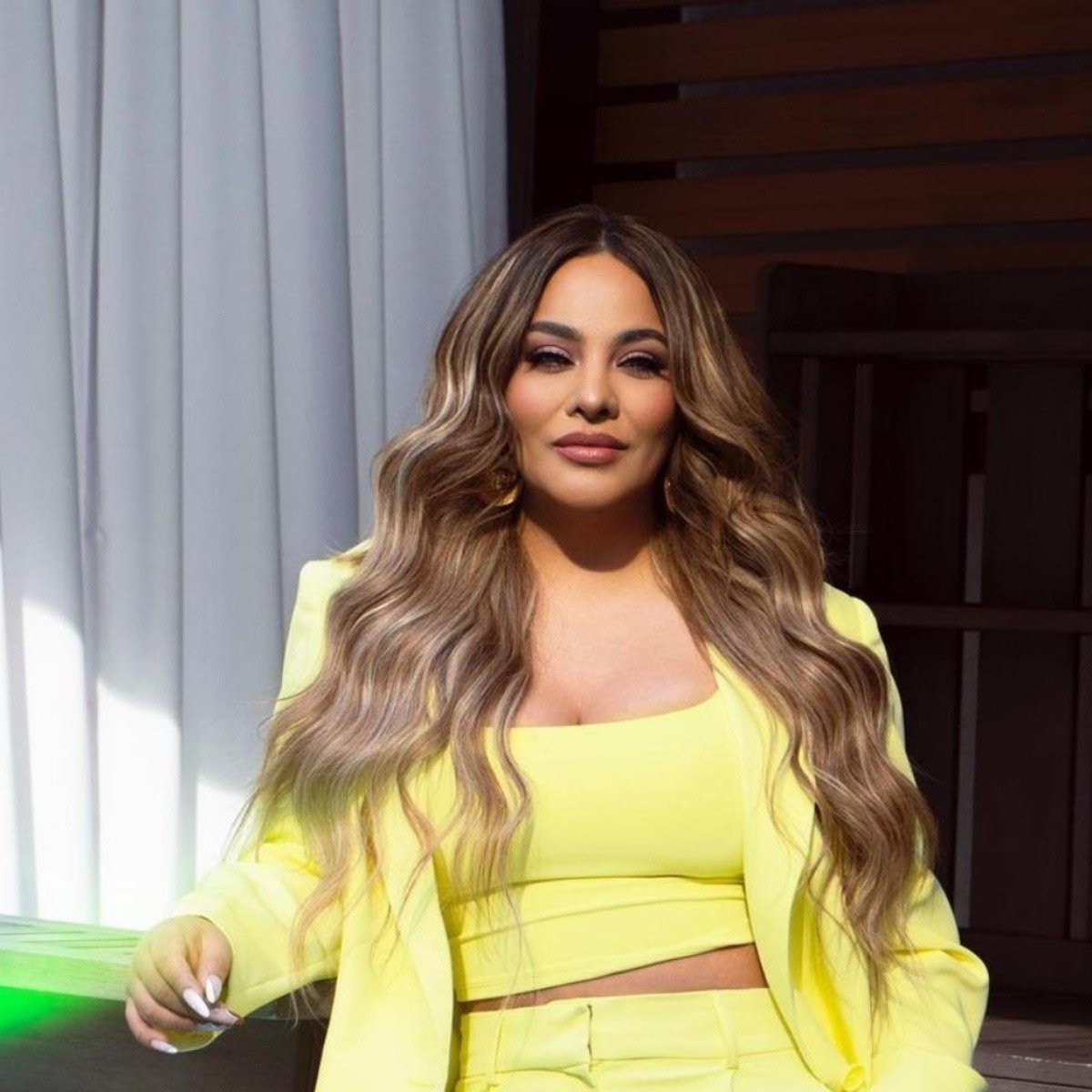 Mayeli Alonso She is another of the women who shocked everyone, this after revealing in La Casa de Los Famosos that Belinda was crying to Lupillo Rivero, because apparently the girl was completely in love with him, causing reactions of all kinds on social networks, well, nobody expected it.

And it was always said that Belinda He was with Lupillo Rivera out of pure interest, which is why he never showed off his love to the media or his fans, but Mayeli Alonso, who was the singer’s wife in the past, made it clear that in reality this relationship was totally full of love.

As if that were not enough, the businesswoman made this confession after her partner Brenda Zambrano also talked a little about her private life, so both gave a lot to talk about in the kitchen of the reality show which is becoming more and more controversial. , because the statements made by the participants are too controversial, changing the history of said gossip.

As expected, social networks did their thing and made it clear that they do not believe the businesswoman’s statements, while others supported her, because they believe that the pop singer is a woman who gives everything in relationships, but always ends losing as in the case of the end of his commitment to Christian Nodal.

“I don’t think Belinda cried for Lupillo, Belinda was always ashamed of the pelón”, “I don’t think Belinda cried for Lupillo, Belida is intelligent, young and beautiful, she knows that Lupillo is an old-fashioned gentleman. Mayelis since she is in the house, it’s gossip and gossip”, “I love seeing Mayeli, Niurka and Brenda together. My favorites from the House of Celebrities together with Laura Bozzo and Potro obviously”, write the networks.

It is worth mentioning that Mayeli has always stayed away from the gossip of the Rivera family, since she ended up with the father of her children, but when she does so she always causes controversy, because a few months ago she showed her support for her ex’s nephews who are mad at Rosie Rivera.

Read more: When Poncho De Nigris and his wife fought for the popularity of Karely Ruiz in networks