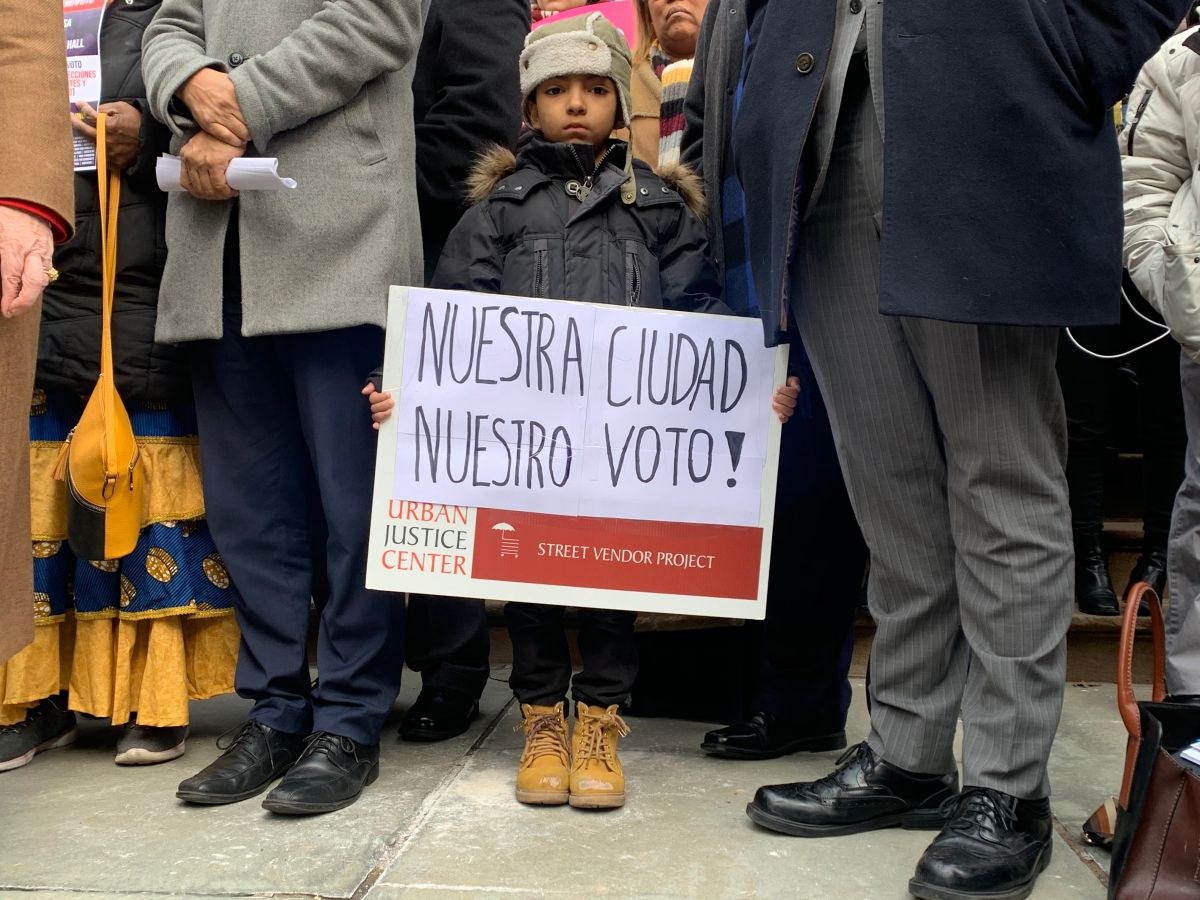 The mayor, Eric Adams, ended the drama surrounding the new legislation that will allow the municipal vote of immigrants with green cards and work permits.

Speculation emerged last week about the possibility that the Mayor vetoed the measure because he had reservations about how long a person had to live in the city to participate in electoral processes.

However, on Saturday night, the Mayor’s Office issued a statement making it clear that Adams supports the measure.

“I believe New Yorkers should have a voice in their government, which is why I have supported and will continue to support this important legislation. While I initially had some concerns about one aspect of the bill, I had a productive dialogue with my colleagues in government that alleviated those concerns, “Mayor Adams said in the statement.

“I believe that allowing legislation to be enacted is by far the best option, and I hope to attract millions more to the democratic process,” he emphasized.

In December the City Council approved the law known as Introduction 1867 that gives the green light that, starting with the next municipal elections, some 900,000 New Yorkers residents with ‘Green Card’ or holders of work permits, as beneficiaries of DACA, TPS and other immigration reliefs, vote in the elections to choose the Mayor, county presidents, members of the City Council, Ombudsman and City Comptroller, among other local positions.