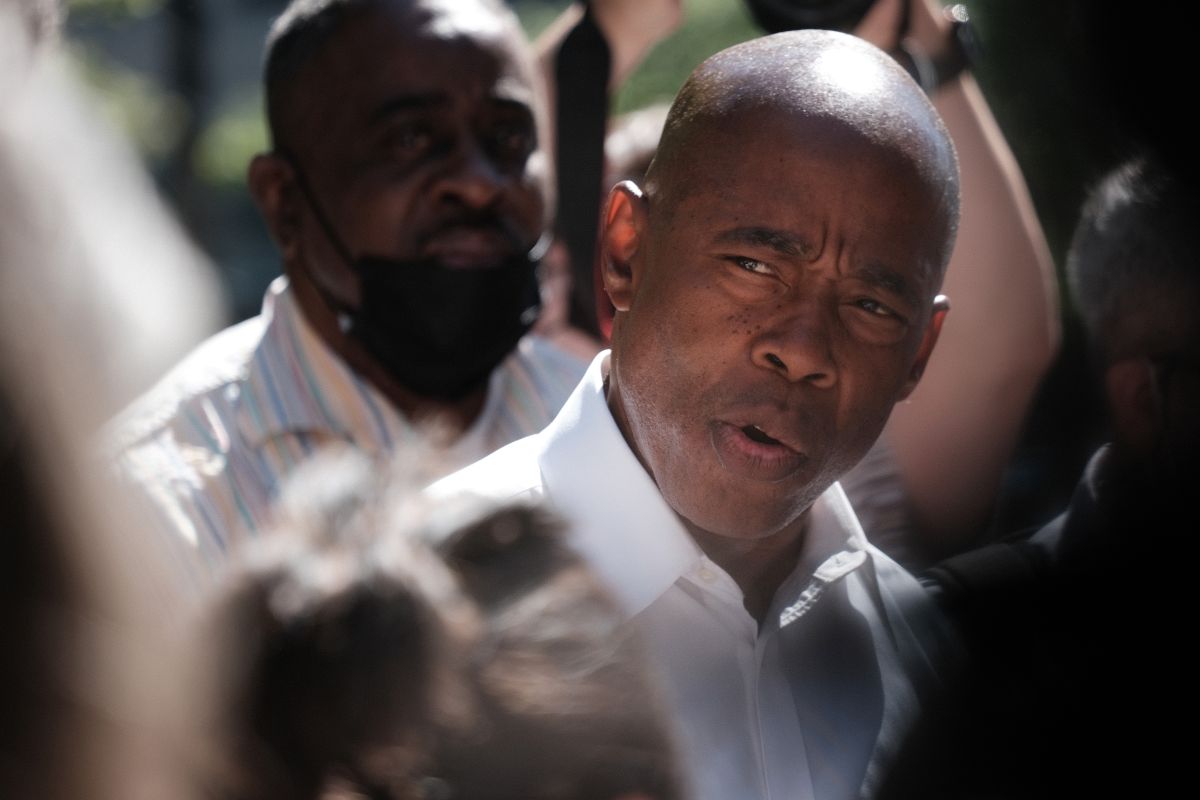 The mayor of the city of New York, Eric Adams, visited Puerto Rico this Sunday, specifically San Juan and Cabo Rojo, to hold a meeting with their counterparts in these municipalities in order to personally learn about the damage caused by Hurricane Fiona on the island.

In the meeting with the mayor of San Juan, Miguel Alberto Romero, Adams announced in a statement his willingness to collaborate in the recovery of San Juan and all of Puerto Rico. The initiative is part of a collaboration agreement between San Juan and New York, reported Efe.

The mayor of New York was accompanied in the island’s capital by his Faith Base advisers, religious leaders Gilford Monrose and Fernando Cabrera, his senior adviser Tiffany Raspberry, Commissioner Ydanis Rodriguez, as well as Kate Smart and Michael Appleton, in the framework of the documentation of the damage caused by the hurricane.

Commitment to recover the municipality of Cabo Rojo

Adams and his delegation visited the municipality of Cabo Rojo to meet with the mayor, Jorge Morales, and show their commitment to the recovery of the townas well as supporting the victims after the passage of Fiona.

“I appreciate the help that you send us today with basic things such as water, groceries and even household materials that Mayor Eric Leroy Adams, and councilors Rafael Salamanca and Marjorie Velázquez have personally delivered here in Cabo Rojo,” said Morales.

Adams, for his part, reaffirmed the commitment to the mayor of Cabo Rojo with resources to “lift spirits” and be able to recover the normal life of the citizens who live in the municipality, also indicating that he will visit the Dominican Republic this afternoon, a country that was affected by Fiona’s inclement pace.

Hurricane Fiona made landfall in southwestern Puerto Rico on September 18.causing catastrophic damage on the island and the federal government declared a Major Disaster in the 78 Puerto Rican municipalities.

With information from Efe agency

You may also like:
• Canada struggles to restore power and clear roads after Hurricane Fiona
• Hurricane and storm warnings suspended on the Canadian coast before Fiona passes
• Alert in Puerto Rico for alleged cyber fraud after Fiona’s passing