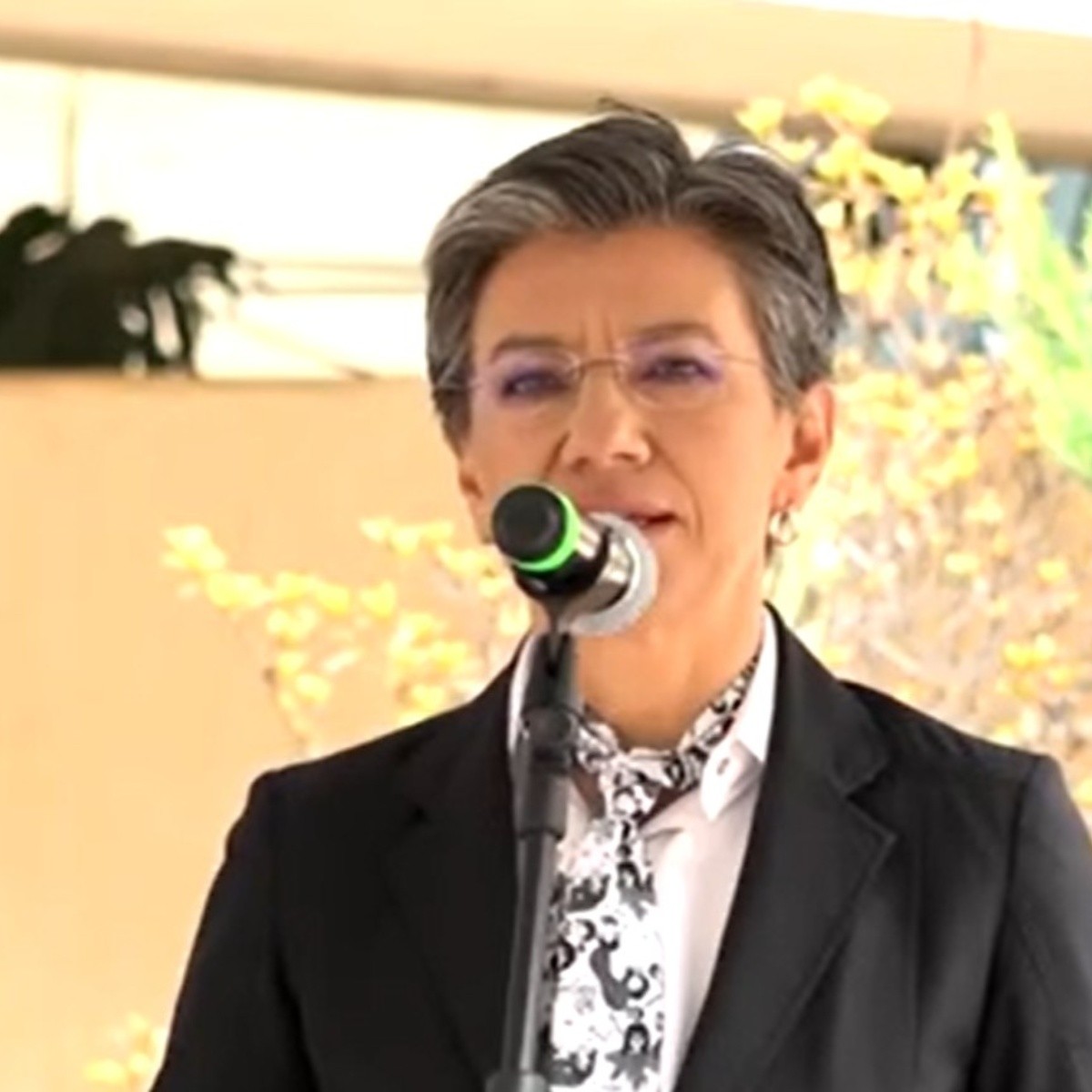 The mayor of Bogota, claudia lopezdedicated his condolences to the families of the police officers killed by the Gulf Clanin addition to dedicating a few words to several of the uniformed men.

The police killings in Colombia by the Gulf Clan They have been used by criminals to try to intimidate or frighten the authorities.

Given the violence and atrocious acts caused by the criminal organization in Colombiathe president warned that no Colombian mayor’s office will give in to crime.

Although the number of homicides has been reduced, criminal groups began to assassinate police officers, in an act that the mayor described as “cowardly.”

He said that these homicides against the agents have occurred in the shadows, in ambushes, and not in confrontations against organized crime.

“Each life of a Colombian hurts our souls, each murdered man and woman whose life, dreams, public service they were carrying out, contribution to the country they were carrying out, who are deprived of their friends, their relatives, their parents, the joy of seeing them grow, it hurts our souls, we have cried and will cry for them, we will accompany their families in this duel,” said Claudia López.