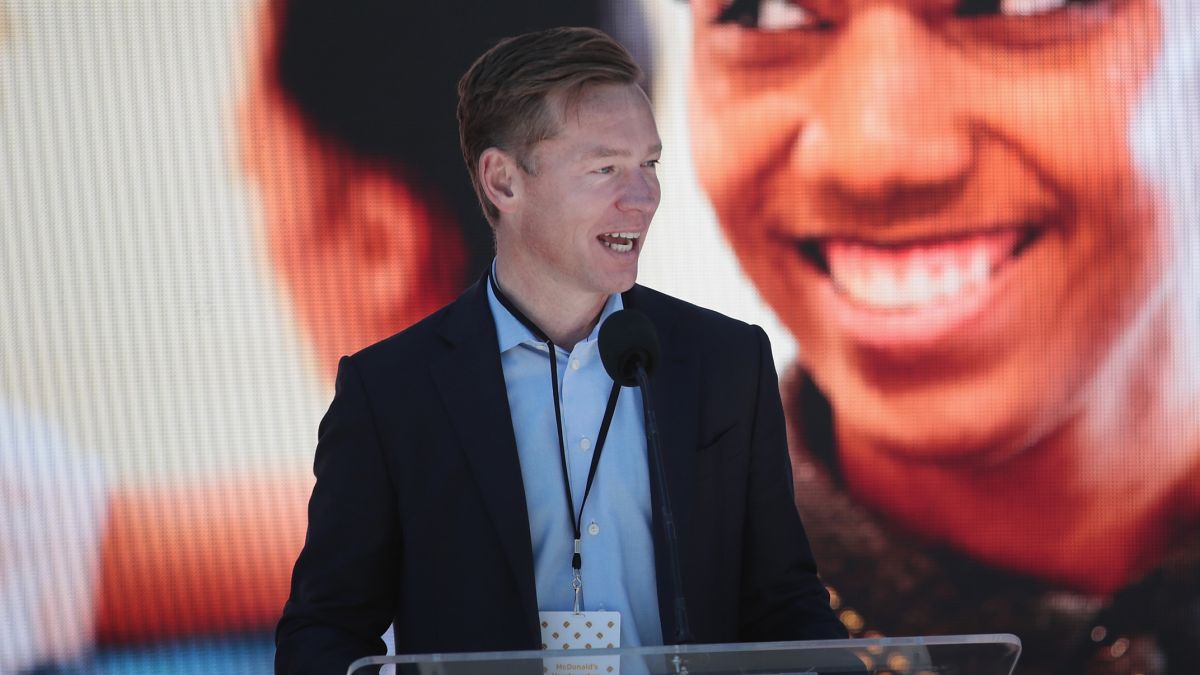 The US Securities and Exchange Commission has long required public corporations to disclose compensation for their top officials. And is that for decades there has been a debate about whether CEOs get paid too much.

Many investors object to the high salaries that CEOs receive, which often run into the tens of millions of dollars. But proponents of these salaries claim that good CEOs are hard to find and that they have responsibilities for tens of thousands or even hundreds of thousands of workers.

Last year, McDonald’s CEO Christopher Kempczinski earned 1,189 times the average compensation of his workersaccording to an analysis of the salary of 294 CEOs of public companies by MyLogIQ, a company that uses artificial intelligence and machine learning to examine data from the Securities and Exchange Commission.

Kempczinski’s total salary was $ 10.8 million in 2020. On this, a spokesperson for the Golden Arches company stated: “McDonald’s is committed to a strong pay-for-performance culture that closely aligns the interests of executives with those of shareholders”.

Although Kempczinski made more than $ 10 million, the company had a very difficult year in 2020. And it is that McDonald’s revenue fell 10% to $ 19.2 billion, according to data from the finance portal 24/7 Wall ST.

McDonald’s investors took a hit on their finances as well, with shares rising just 7% last year.

Kempczinski’s $ 10.8 million compensation should also be viewed in contrast to what McDonald’s workers earn. The average wage for workers is less than $ 10 an hour. With these salary levels, it means that employees could be below the poverty level.

It should be noted that, of the 500 largest companies in the United States that are listed on the Stock Exchange, there are 30 executives who have a pay per year that is 400 times higher than the average pay of their employees.