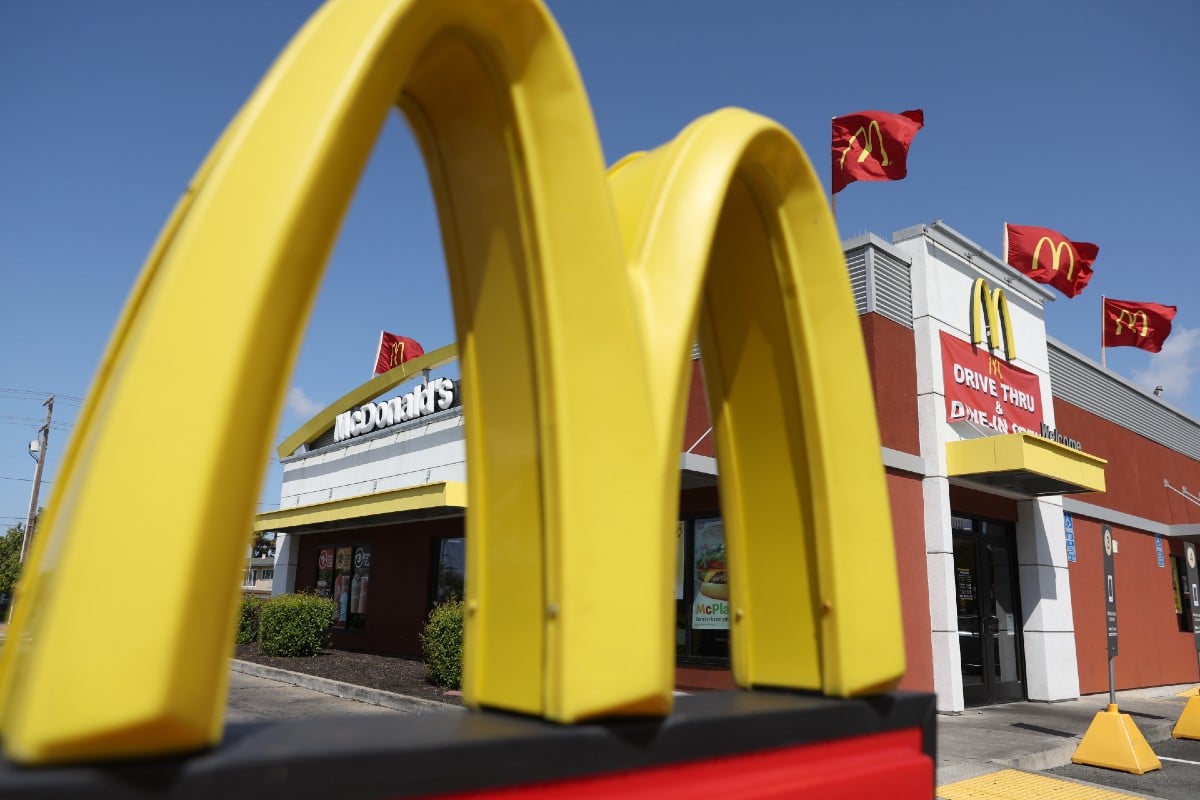 Franchise owners of the fast-food chain McDonald’s fear that a new excellence strategy, which the brand will implement starting next year, leave them without workers.

Like other food chains, McDonald’s restaurants experience difficulties finding new employees and also to keep those who are part of their ranks.

The problem arose from the company’s announcement about the implementation of the strategy called Operations PACE, seeking better performance and excellence for the client, according to a CNBC report.

What keeps franchise owners fearful is that the new program states that restaurants will receive between six and ten inspection and evaluation visits for their employees each year.

Recently, fast-food chains have come under the scrutiny of consumers, such as McDonald’s competitor, rival Burger King, which was sued by a group of customers who believe their advertising misleads them.

In addition to these assessment visits, the restaurants would also be subject to inspections of local standards of health security.

“It just kills morale, and with today’s hiring environment being so tough, I can’t afford to lose more people” said a McDonald’s franchise owner who asked not to be identified but has a workforce of 500 employees at 12 locations.

Because the new evaluation processes will be carried out by personnel from outside the company, a group of owners believes that the new strategy will complicate what they described as a “more collaborative environment.”

However, for McDonald’s the new performance and excellence measurement strategy will be aligned with its global quality standards in each of its restaurants around the world.

“This comprehensive performance management system, designed with ongoing input from franchisees, will deliver personalized support and training to restaurants to help them deliver a seamless McDonald’s experience that will keep customers coming back,” the company said in a response to CNBC.

McDonald’s reported that it will offer an adaptation period for restaurants that want it with learning visits optional in the remainder of the year, before the official start of the program in January 2023.

The fast food chain has faced problems keep your workforce and also to fill vacant positions, given the rise in costs and wages, which has made it difficult to find new employees.

You may also like:
– Remote work down: less than 10% of Americans work from home two years after the start of the pandemic
– The price of gasoline reaches historical highs: specialists assure that the cost will no longer drop
– Walmart and Kohl’s will pay $5.5 million for an advertising hoax about “green” products