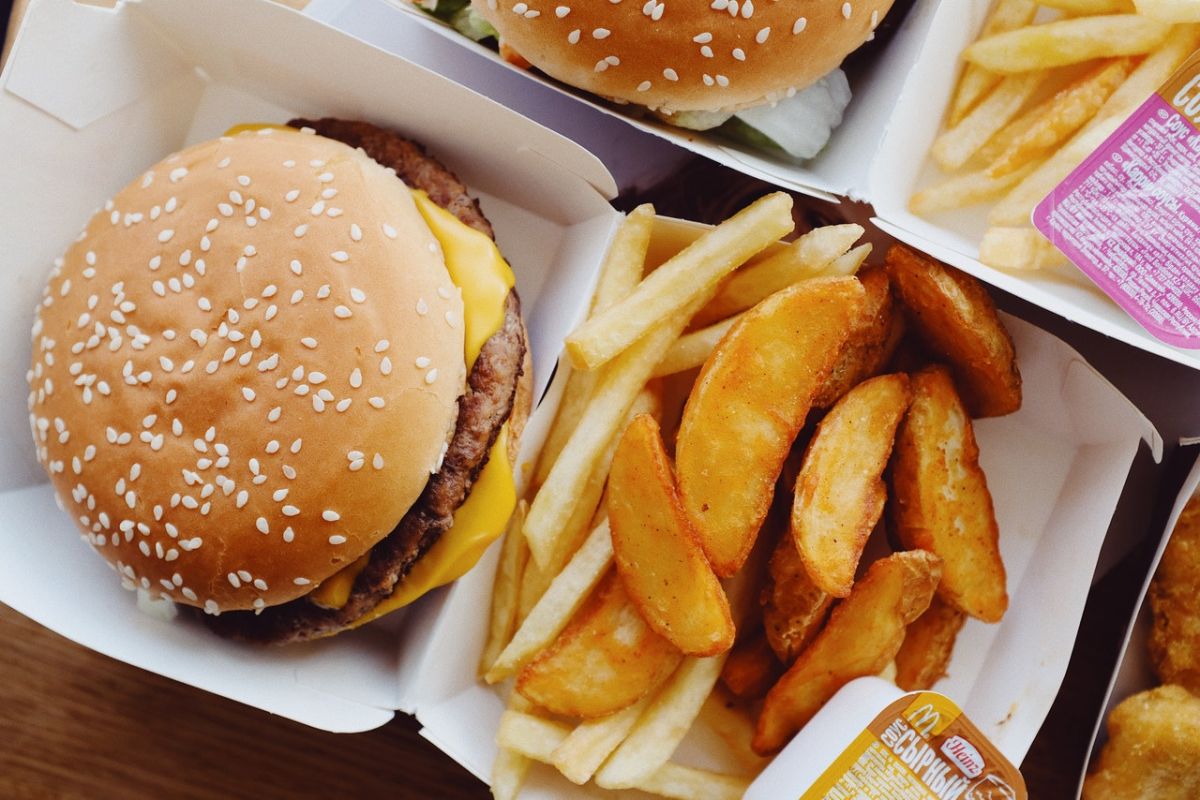 Brittani Marie Curtis recently shared via her TikTok account @ brittanicurtis23 that she was out of stock. The images also show the boxes with the food from the order made.

The young woman commented: “When a customer calls and says they need 1,600 McChicken, 1,600 McDoubles and 3,200 cookies in 4 hours.” The stir caused is not only due to the fact that it is a large order. Rather, the time to cook, assemble and wrap more than 6,000 products is very little.

Brittani revealed that the total payment for the order was $ 7,400. When doubting that it is such a large order without being picked up, the McDonald’s worker commented that she always accepts payment before preparing the food.

The exhausted worker also indicated that the large McDonald’s order had been placed by a credible customer, a local prison of which they have already received orders on other occasions, although generally, such short notice is never given.

The young woman said that Two other colleagues packed 20 sandwiches at a time and, in order not to lose count, they counted the food with a calculator. Given the comments that pointed out that the food would be cold by the time it was collected. The employee pointed out that to prevent the hamburgers from getting cold, they kept them in warmers for as long as possible.

Brittani and her colleagues, in addition to placing the mass order, also attended other orders that were made in the restaurant.

The McDonald’s employee’s post received hundreds of sympathetic comments. There were also other fast food restaurant workers who shared their experiences with large orders. “And I thought 1,200 children’s food for a children’s party was bad. The most stressful day of my life back then, ”@liver_alone said.