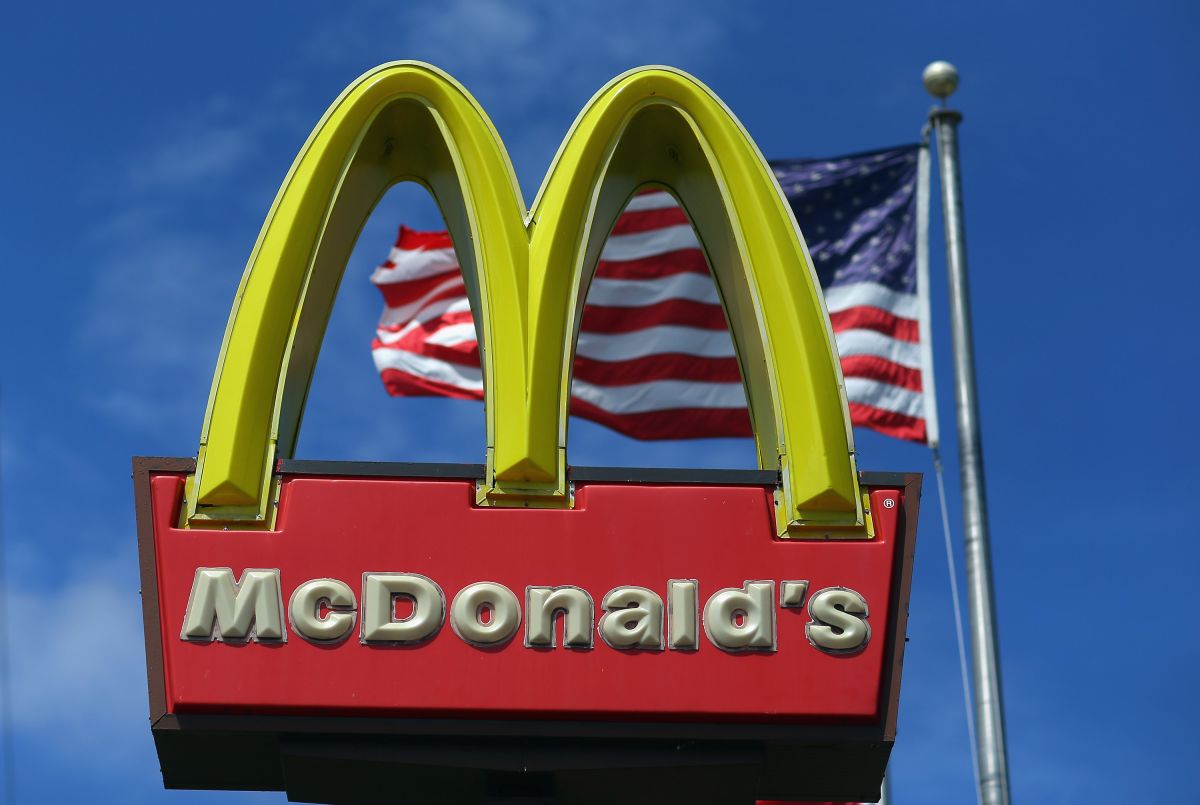 The employee shortage across the United States continues despite millions of job openings as a result of the Covid-19 pandemic. For this reason there are companies that seek to attack this trend with better salary offers, an example of this is McDonald’s that pay your employees up to $ 21 an hour.

For months the fast food company reported that it would increase the salary of its workers to around $ 15 an hour, but the situation has not improved for Americans to feel comfortable to return to workplaces, especially restaurants.

McDonald’s reported that it would increase the wages of more than 36,000 hourly workers in the restaurants they own, an average of 10% during the next few months, it is important to note that the fast food chain has about 13,900 restaurants nationwide owned, the other branches are franchises.

Meanwhile, other restaurants like Chipotle are looking for workers with an average salary of $ 15 dollars per hour and even, managers could earn up to $ 100,000 a year. However, the new salaries would be $ 11 starting up to $ 15, with bonuses starting at $ 200 and $ 750 for apprentices and general managers.

This phenomenon of increases began a few months ago to boost hiring at the national level, many companies in the sector decided that to achieve their objectives they should increase the federal minimum hourly wage in force in the country, which represents $ 7.25 dollars.

Right now, the United States has exceeded 10 million in number of job vacancies to fill. This mismatch is causing companies to increase their salaries with greater intensity, including the most basic positions such as cashiers, delivery men or waiters.

According to official data from the Labor Department, wages in recent months have increased by 4% annually, this due to the reinstatement of several workers who were laid off during the pandemic. Much of the workers are unwilling to return to their jobs with a similar salary prior to the pandemic.

According to the National Federation of Independent Businesses, 40% of entrepreneurs who answered a survey in February revealed that they had not found workers to fill new jobs in this new stage of the pandemic.

Faced with this situation, large companies such as McDonald’s, Chipotle Mexican Grill, Applebee’s and KFC or Amazon have taken completely new and unexpected strategies by offering juicy salaries to fill the vacancies of waiters, delivery men and managers.

You may also like: “We Can Do It”: McDonald’s Campaign to Encourage More People to Get Vaccinated