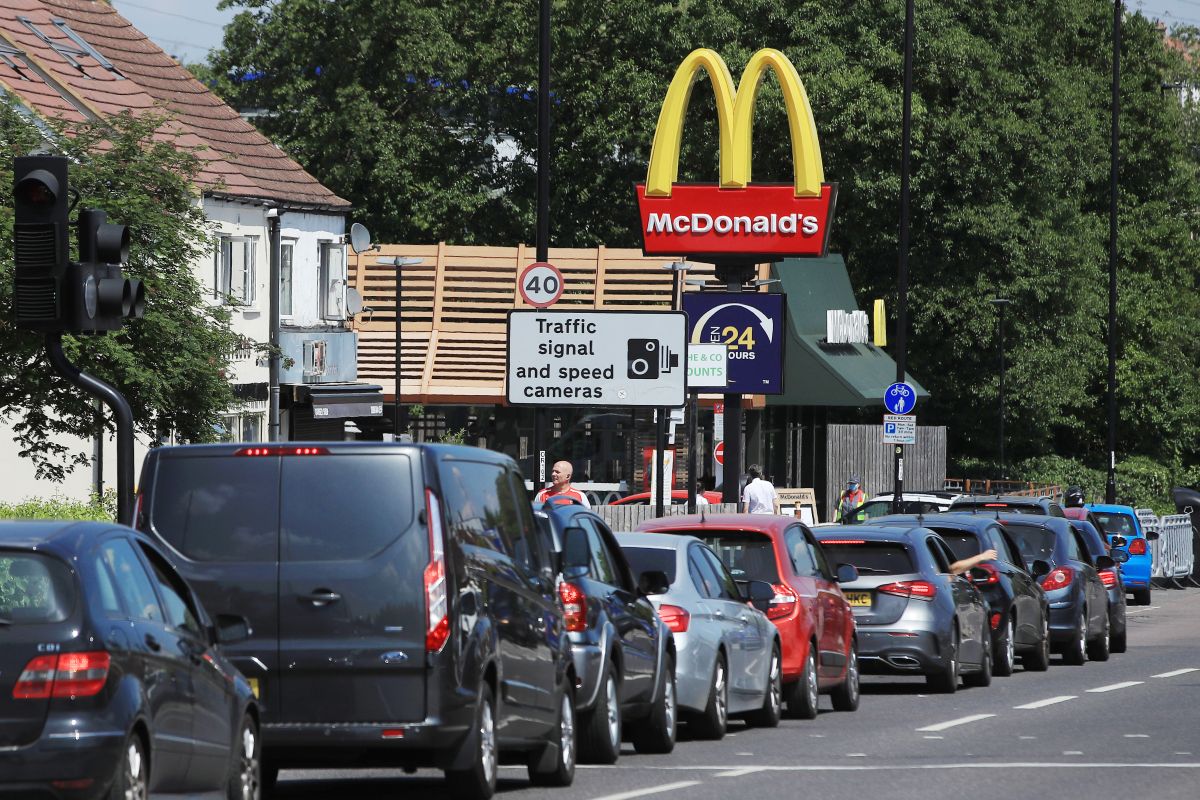 McDonald’s has stopped selling shakes and bottled drinks in nearly 1,300 UK restaurants, mainly in the branches of England, Scotland and Wales. According to CNN, the decision would have been made due to the Brexit-motivated staff shortages and supply chain delays caused by the pandemic.

The origin of the problem is the supply chain that is affecting the availability in the quantity of the products. The UK is facing a problem of lack of truck drivers who are responsible for transporting the necessary supplies to the restaurants.

In early August alone, the deficit of drivers across the country exceeded 100,000, of which 20,000 are citizens of the European Union who left the country when Brexit was consolidated, according to a survey conducted by the Road Haulage Association (RHA).

The hamburger chain is not the only company affected by staff shortages and delayed delivery of supplies. Also other fast food companies are suffering from difficulties and shortages of products such as KFC.

Nando’s, which is a chain of fast food restaurants popular with people who like to eat well, fast and cheaply, had to close 50 of its restaurants as it faced problems in the supply of chicken.

Since May, restaurants across the United States have been struggling to maintain a steady supply of chicken meat due to a shortage of poultry across the country.

Related: “We Can Do It”: McDonald’s Campaign to Encourage More People to Get Vaccinated

Several logistics experts have mentioned that a temporary solution to the problem would be the implementation of extra long trucks that could help solve problems in the supply chain in the UK.

For now these types of trucks are being tested by the UK Department of Transport. These are vehicles that are two meters longer than the standard ones, which means that they can transport a greater amount of goods and, therefore, reduce the number of trips.

A report in The Telegraph newspaper indicates that these types of vehicles could hit the roads of the United Kingdom from next year.