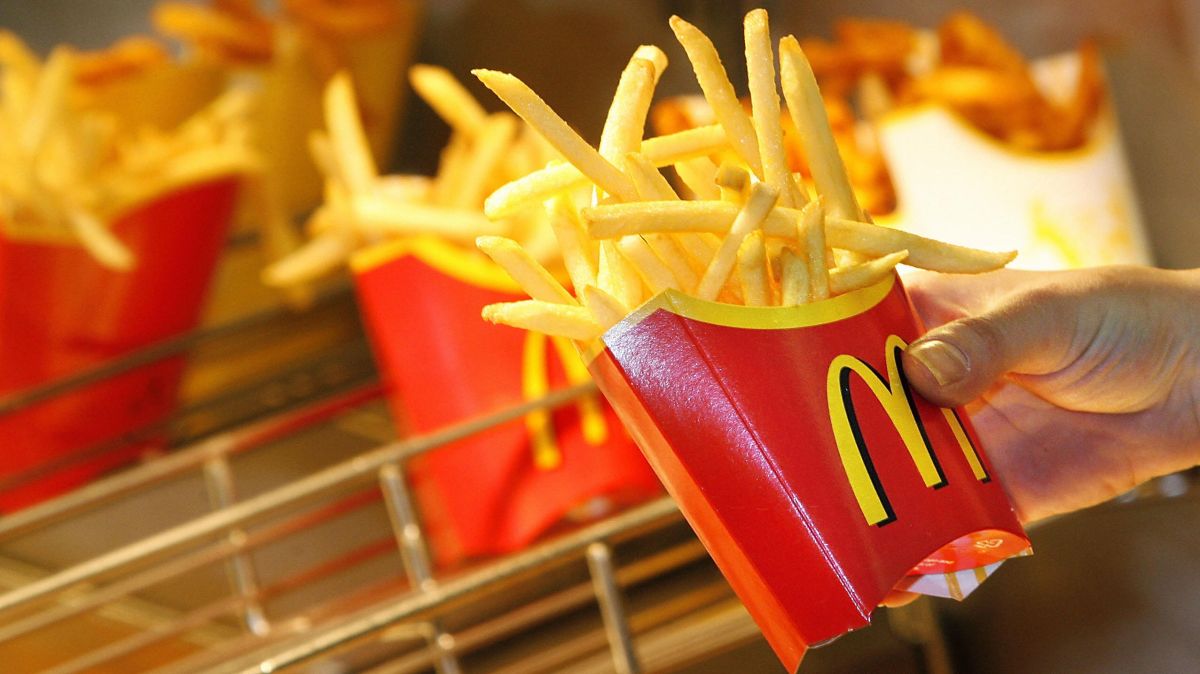 Since its founding in 1955, McDonald’s has sold more than 300 billion hamburgers. This figure comes as no surprise since, after all, it is the most famous hamburger chain in the world. However, while burgers are their menu staple, and perhaps the food McDonald’s is best known for, you will be surprised to learn that there is another best-selling item at this restaurant, and these are their fries.

According to Mashed, French fries are, in fact, the most popular item at McDonald’s, and the chain sells a whopping 9 million pounds every day, both individually and as a side to its meals.

If you’re surprised by the number, consider the fact that the company serves 69 million people a day, and most people order potatoes as a second product.

Also keep in mind that french fries and hamburgers are usually always ordered together, so it makes perfect sense that it is a best-seller at McDonald’s. But it is striking that other fast food restaurants, such as Burger King, also have this combination, and yet their fries do not seem to be as popular as McDonald’s.

The chain has pretty much secured the top spot when it comes to fast food fries, and it turns out there is a scientific reason for that.

And the key ingredient that distinguishes McDonald’s fries from other restaurants is a natural beef flavor.

What’s more, Although their fries are cooked with vegetable oil, McDonald’s adds an additional special oil blend, made from hydrolyzed milk and hydrolyzed wheat, for an extra tasty flavor that makes their fries stand out.. Also add salt and an extra layer of dextrose, also known as sugar, and you have all the makings for more addictive tasting fries.

To keep up with the high demand for potatoes, McDonald’s needs to buy quite a few. The corporation is reported to purchase more than 3.4 billion pounds of US-grown potatoes each year, making them one of the most powerful potato buyers in the world.

– McDonald’s gives FREE breakfasts to staff who work in schools

– Popeyes will give FREE sandwiches every Sunday from October to December