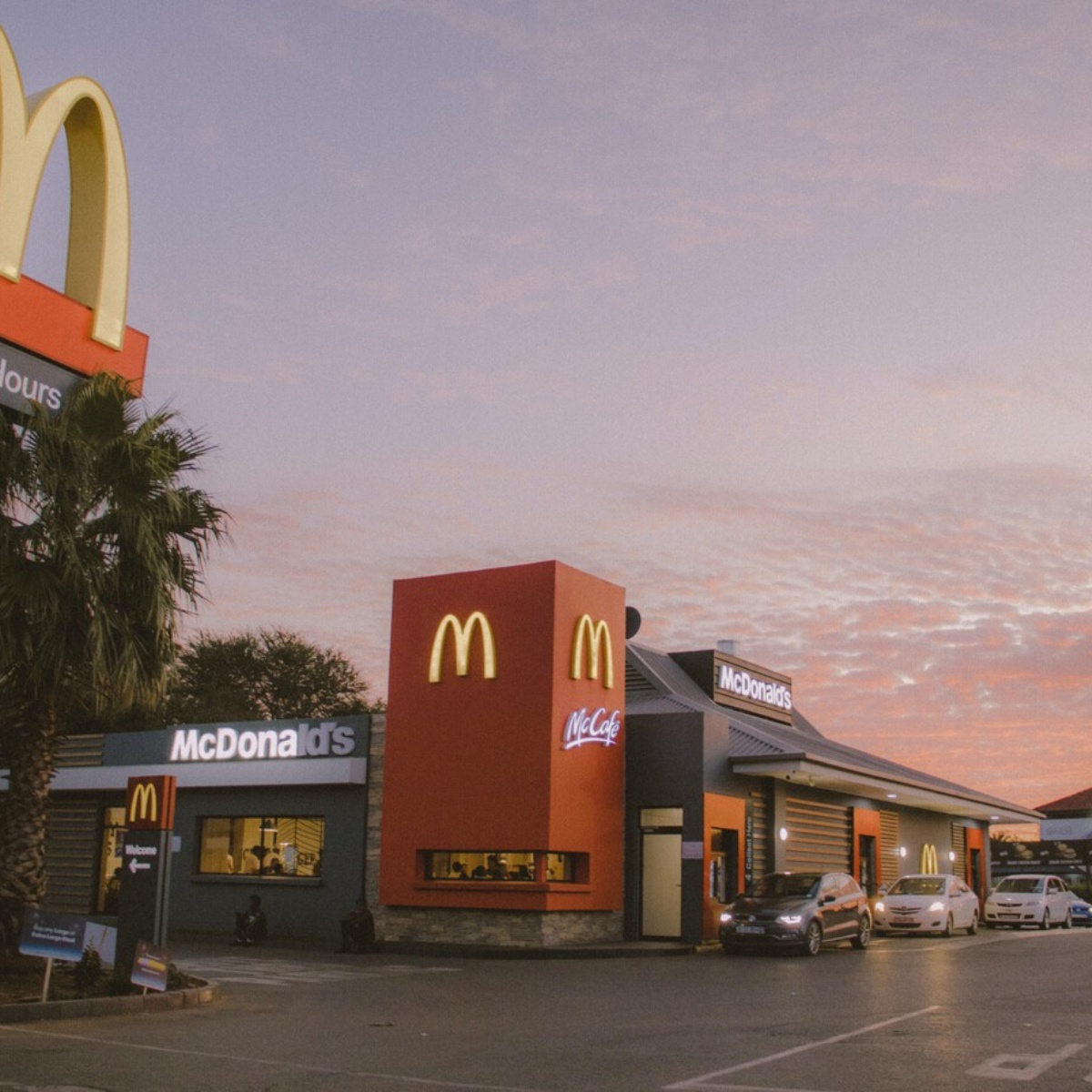 the police of Alabama arrested an employee McDonald’s after a customer said that his information had been stolen Debitso they began the investigation immediately.

Millbrook Police Department Chief PK Johnson said an investigation began last weekend when a resident told them someone was using his debit card information to make purchases at various businesses.

The employee was fired

International media reports that detectives narrowed down who had access to the person’s information and determined what happened when the card was used in a McDonald’s self-service area.

Authorities learned that an employee, identified as 20-year-old Shytavious Davis, took pictures of the person’s debit card before returning it. Security video confirmed that Davis took photos of the card, according to police. Davis was then arrested Thursday and faces a charge of identity theft.

Court records indicate the 20-year-old walked out of the Elmore County Jail with $10,000. The police chief encouraged anyone who used a credit or debit card at McDonald’s in Millbrook around May 6 to check his account.

“This case remains active, as we want to make sure we don’t have any additional victims,” ​​Johnson said in a press release, as well as putting cards on the matter with the young man testifying at the police station.