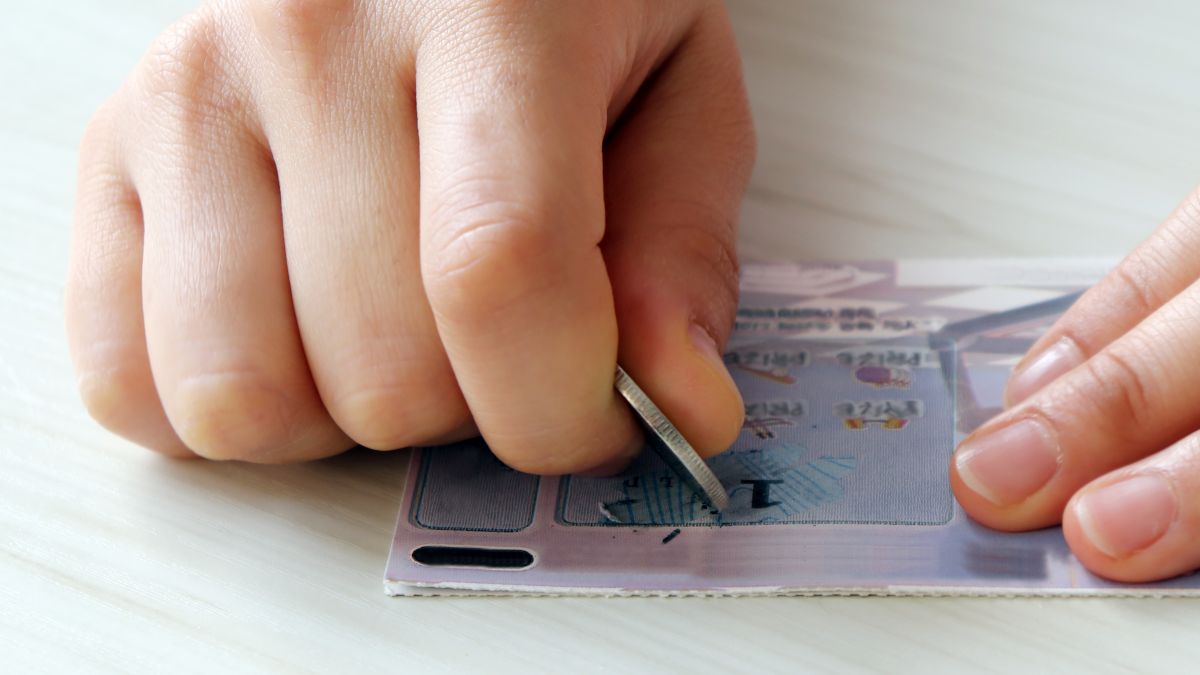 Kenya Sloan, a McDonald’s branch manager, got the surprise of her life when she won a $1 million scratch-off prize. Initially, the woman had thought that she had taken out $20 dollars.

“I saw the little bag of money and I thought maybe I had won $20. She was in a daze,” Sloan, 40, told officials with the North Carolina Education Lottery. Regarding the money bag, she was referring to the image that appears on the scratch-off card when you win a prize.

Taking a closer look at her ticket, the woman discovered that she won $1 million.

Sloan purchased the winning ticket at the Curve View Express store on West Warren Street in the city of Shelby, lottery officials said, as reported in The Charlotte Observer.

She chose to take the lump sum and took home $426,063 after taxes.. Now Sloan can make his dream of buying a house come true.

“I’ve been wanting to buy a house for about 15 years,” said the McDonald’s worker. The $10 Carolina Jackpot game started selling in June with five $1 million prizes, and three $1 million prizes remain to be won.

You may also like:
– Maryland lottery player has won the jackpot of a game 79 times in just one year, and now they investigate if he cheated
– Person who wins the $1,337 million Mega Millions will have a problem if he does not claim the prize in 60 days
– Maryland man wins the lottery twice in just two months
– Winning $42k lottery ticket remains unclaimed and is about to expire
– Oregon man won lottery prize but his dogs ate the winning ticket