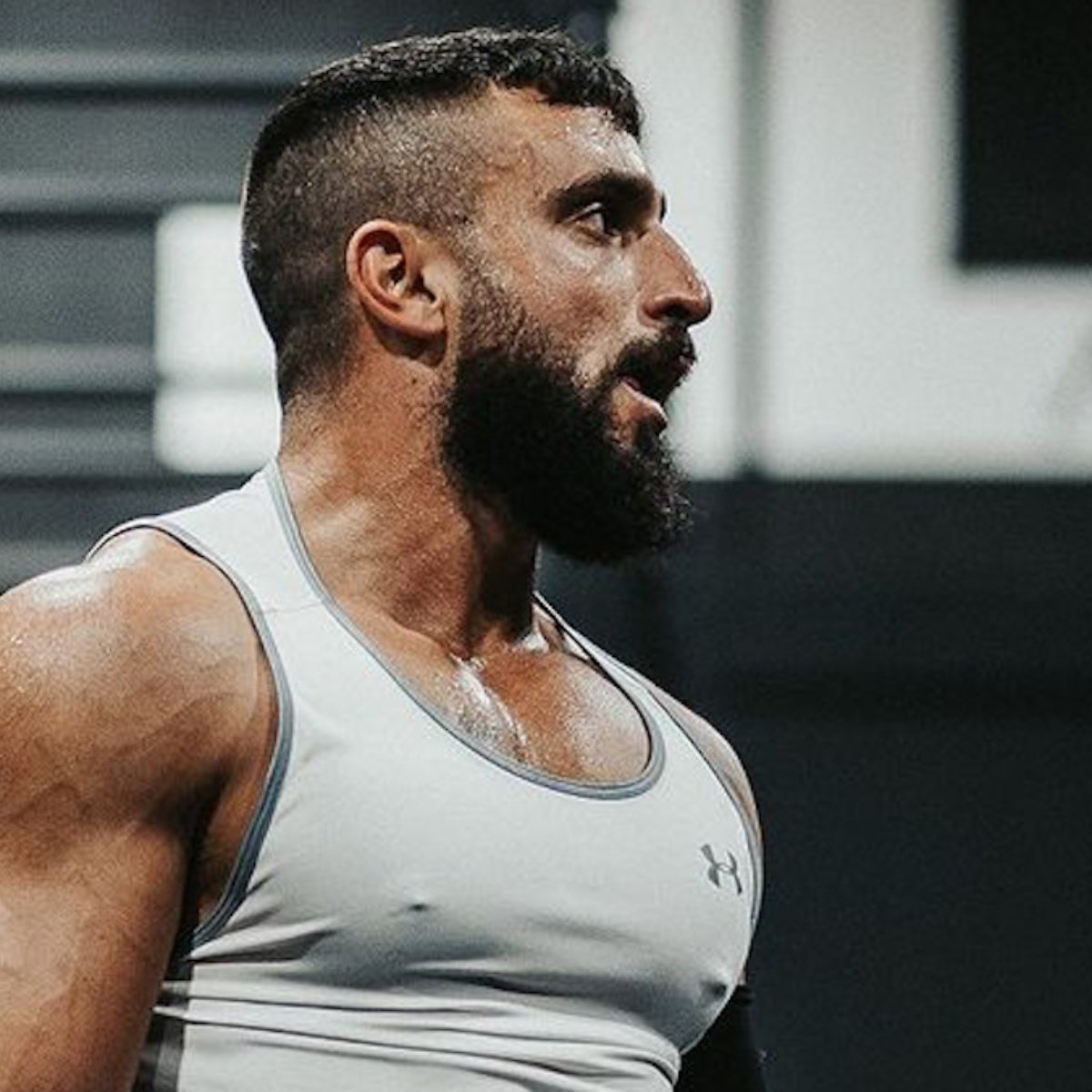 A mechanic has beaten the world record of most push-ups in an hour – a staggering 3,182 – this man is Daniel Scali28, took on the Herculean task in April and surpassed the previous best record of 3,054.

His total has been officially confirmed and he becomes the second guinness world record that you have in your name.

Daniel Scali took on the record for the most push ups in one hour, can he push through the pain? �� pic.twitter.com/kAfN7rCAiX

Scali, from Australia, also holds the record for the longest time spent in the abdominal plank position, clocking in at 9 hours and 30 minutes in August 2021 and has done all of this while suffering from a condition that can cause excruciating pain.

Scali, from Henley Beach, said: “I suffer from a condition called complex regional pain syndrome (CRPS) which I have had since I was 12 years old. Whoever set his record says that CRPS has had a significant effect on his daily life. it was easy for him and he was often unable to get out due to the constant and incurable pain caused by the condition.

In the worst case scenario, Scali was hospitalized for months and had to be given a local anesthetic to his left arm to ease his suffering.

“I wanted to prove to myself that I have learned how to deal with and manage pain, which led to my attempts.” The pain wasn’t enough to keep him from doing more than 3,000 push-ups in just one hour.

Scali’s effort saw him complete 3,182 push-ups on his third attempt at the challenge, making him a two-time world record holder. While breaking both records, he also raised a whopping $61,300 for the Australian Pain Management Association.

“For me, breaking these records has been about raising awareness for people with chronic pain and inspiring confidence in others. The (male) push-up record was held by Jarrad Young, a fellow Australian, in 2021.