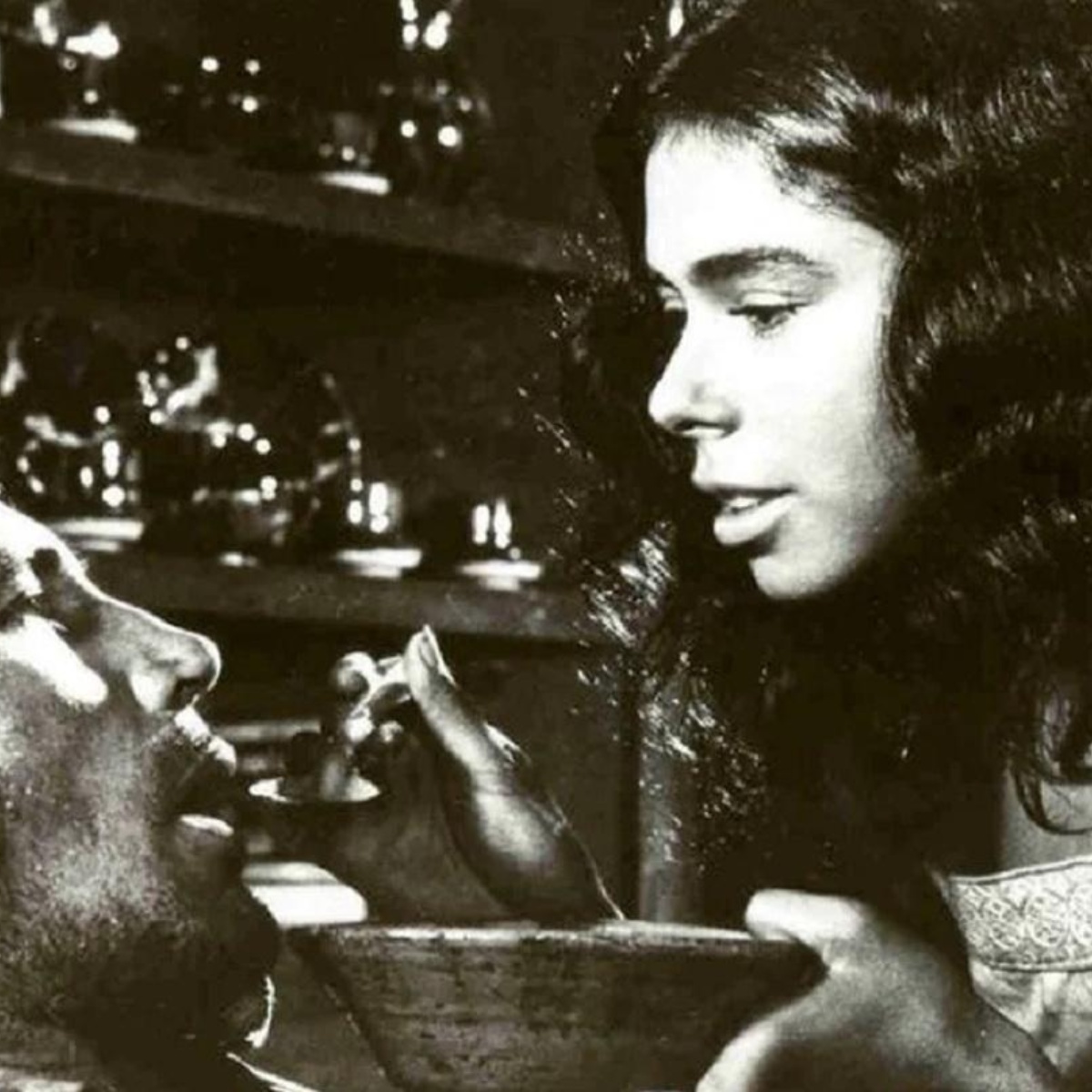 On Friday, July 22, it was announced the death of Meche Carreñoactress who enjoyed multiple awards for her artistic career in the Mexican cinema of the 60s and 70s.

The artist died in the United States from complications of liver cancer. She was 74 years old. Her real name was María de las Mercedes Carreño Nava, as a child she moved with her mother to Mexico City where, years later, she would find her vocation at the Andrés Acting Academy. To usually do.

Actress Meche Carreño developed her artistic talent in the theater, especially in the experimental aspect, participating in happenings, modeling opportunities and collaborating with artists such as Alejandro Jodorowsky and Carlos Ancira.

It was then that she met and married the photographer and businessman José Lorenzo Zakany Almada, founder of the production company Uranio Films. Zakany gave Carreño the opportunity to break into the cinema with her own projects, first with Damiana y los Hombres (1967) and then with No Hay Cruces en el Mar (1968).

In those years, Mexican audiences began to be seduced by the strange beauty with which Meche Carreño adorned the big screen, a charm that would transform her into a “sex symbol” throughout the 70s.

In the first half of the decade, Carreño worked hand in hand with directors such as José Gálvez (Azul, 1972) and Rogelio A. González (The innocent, 1972), but it was in a project of the latter (The enemy blood, 1971) where he fell into the sights of Emilio “el Indio” Fernández, a legend of Mexican cinema who built his reputation in the 40s and 50s

“El Indio” Fernández invited Carreño to his next project, La choca, a 1974 film shot in Oaxaca in which he shares credits with Pilar Pellicer in the leading role. The film transcends Carreño’s famous nude in the river and the recognition that reaches the hands of both actresses in the form of the Ariel award.

IT MAY INTEREST YOU: Meche Carreño, figure of Mexican cinema of the 70s, died

Where was Meche Carreño born?

María de las Mercedes Carreño Nava was born in Minatitlán, Veracruz, on September 15, 1947 and unfortunately passed away on July 22, 2022 at the age of 74, due to complications related to liver cancer that the actress suffered from, after being hospitalized for 3 days in the United States.