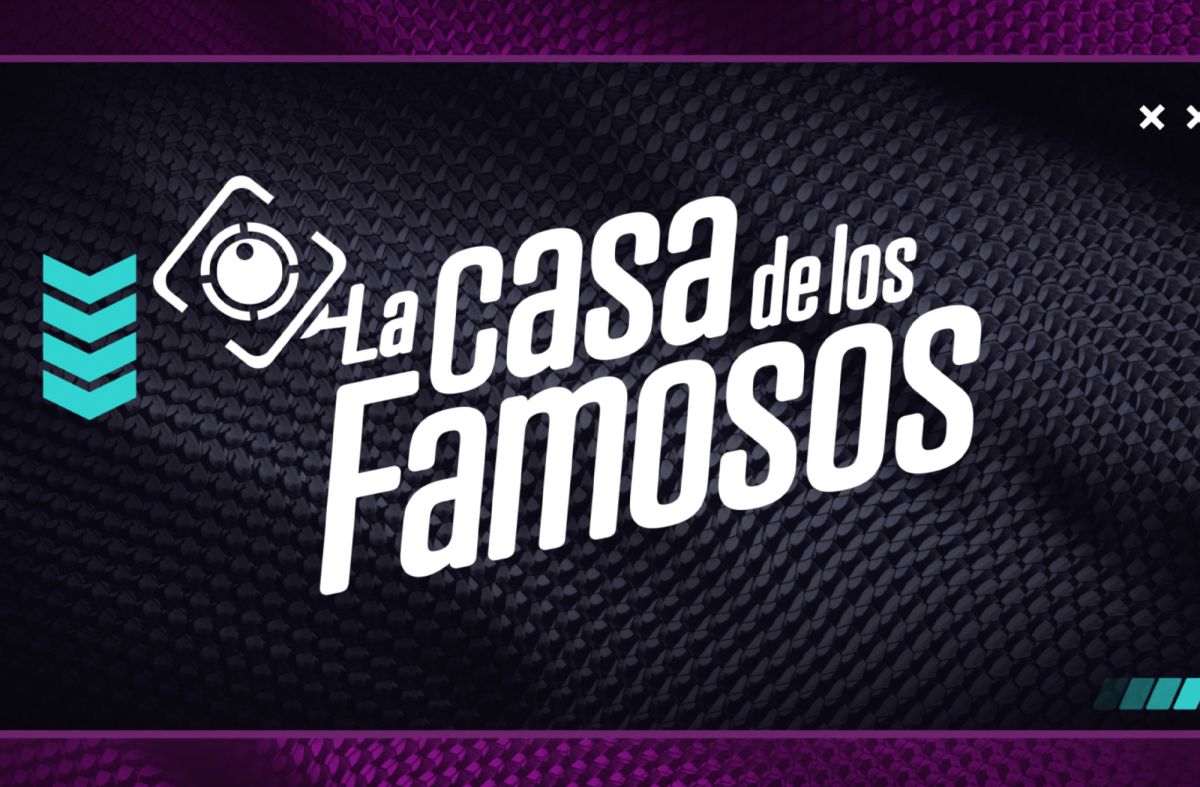 The inhabitants of “The House of the Famous”Are being confirmed little by little by Telemundo. The reality series premieres on August 24 at 7 pm/6c and is a competition inspired by “Big Brother VIP”.

Without contact or communication with the outside world or their families, these celebrities will have to live without cell phones, the Internet, social networks or television. During each two-hour episode live Monday through Friday, viewers will witness how the inhabitants of the house forge alliances or devise strategies of elimination until only one of them remains inside the residence, who will be the winner of an award. cash.

Hector Sandarti will be the presenter along with Jimena Gállego. The participants of “La Casa de los Famosos” will have to play in order to survive each week, fearing that they will be eliminated by the audience, who have all the power to determine who leaves the house and who will finally be the winner of the competition. through your vote on Telemundo.com.

The public will discover the humanity behind these famous people who are willing to put up with “whatever may happen” inside the house.

The actress of “La Usurpadora” is one of the most recognized stars worldwide. Spanic enters the house after his return to soap operas with “Si Nos Dejan” on Univision.

The actor is one of Telemundo’s darlings and a recognized face for soap opera lovers. De La Campa has participated in soap operas such as “La Patrona”, “Santa Diabla” and “Tierra de Reyes”. Previously, the celebrity participated in the Telemundo “Top Chef Estrellas” competition.

The daughter of the famous Alex Lora, Celia is a girl who faces everything and is not afraid of controversy. His entry to “La Casa de los Famosos” comes after participation in reality shows such as “Acapulco Shore” and “La Isla”.

In recent months, the name of Tefi Valenzuela was widely heard in the media due to her courage in denouncing the abuse she experienced in her relationship with the actor Eleazar Gómez.

The Mexican singer is also part of the cast of La Casa de los Famosos.