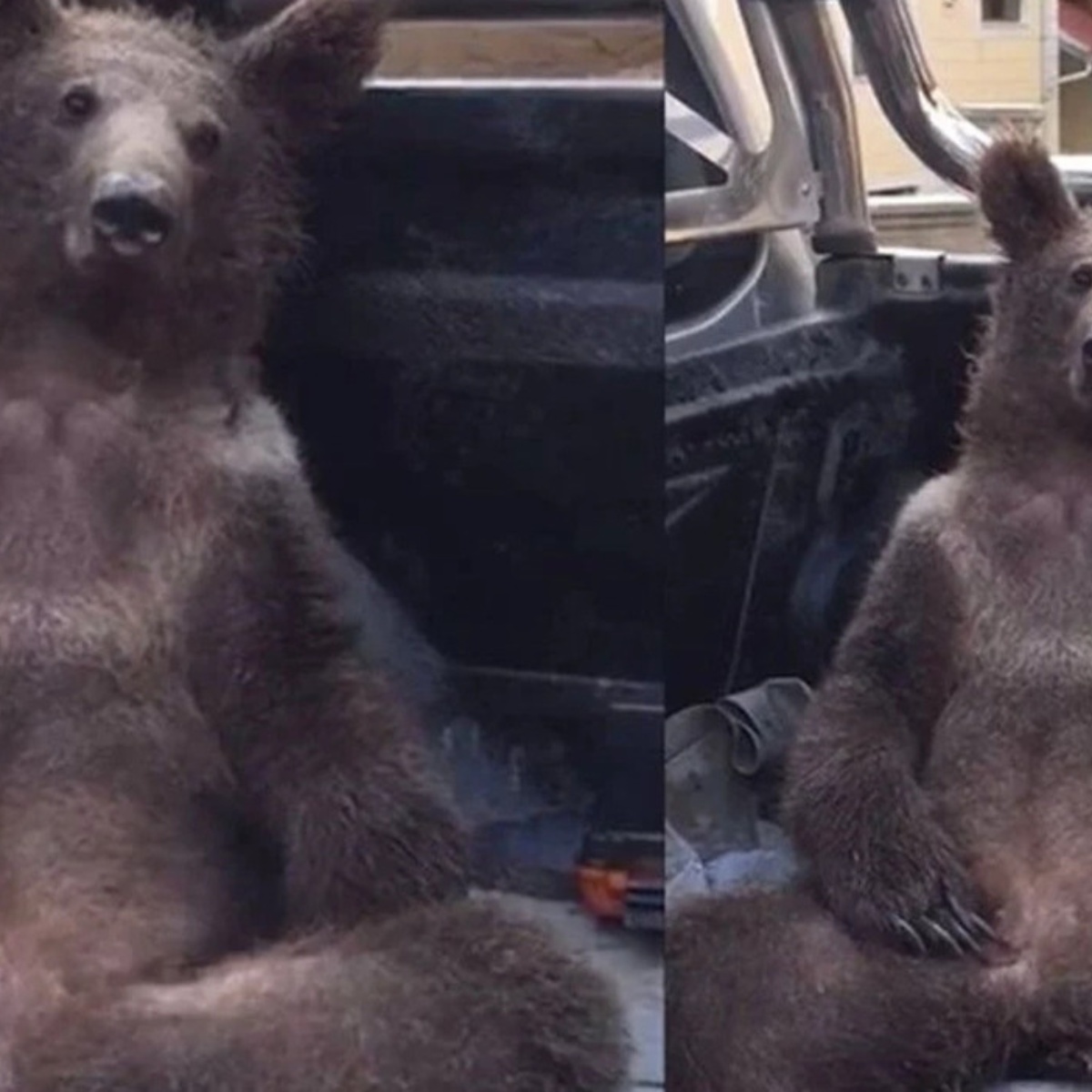 On August 11, a grizzly bear cub lay on the weedy ground of a national park in Duzce, Turkeydrugged with honey hallucinogenicreported Reuters.

The bear sat in strange positions, partially slumped over and disoriented, photos shared online showed. Twitter by the Ministry of Agriculture and Forestry of Turkey.

Bear drugged with hallucinogenic honey is captured in Turkey

A disoriented brown bear cub, believed to have been intoxicated after eating an excessive amount of ‘mad honey,’ was rescued in northwestern Turkey’s Duzce province https://t.co/baMFU9rzNq pic.twitter.com/TLlie0tsRc

Turkey rangers put the bear in the back of their truck where it staggered, looking confused, and sat up, dazed and spread-eagled, ministry video showed. The bear was “exhausted” after consuming the large dose of honey, the ministry said.

Hallucinogenic honey or “crazy honey”known as “deli bal” in Turkish, it is a type of honey that comes from specific species of rhododendron flowers, according to ZME Science.

As we have mentioned in AmericanPost.Newsthe nectar of these flowers has grayanotoxin, a neurotoxin that acts like a drug when consumed.

It may interest you: Incredible! Black bear takes out garbage on the street as if it were a human (VIDEO)

What effects does ‘crazy honey’ have on bears?

In the case of the brown bear cub, park rangers took it to the vet where it received treatment, the ministry said. They also called it “Balkiz”. He is in good health and will be released as soon as possible, the ministry tweeted. Düzce is about 130 miles east of Istanbul.