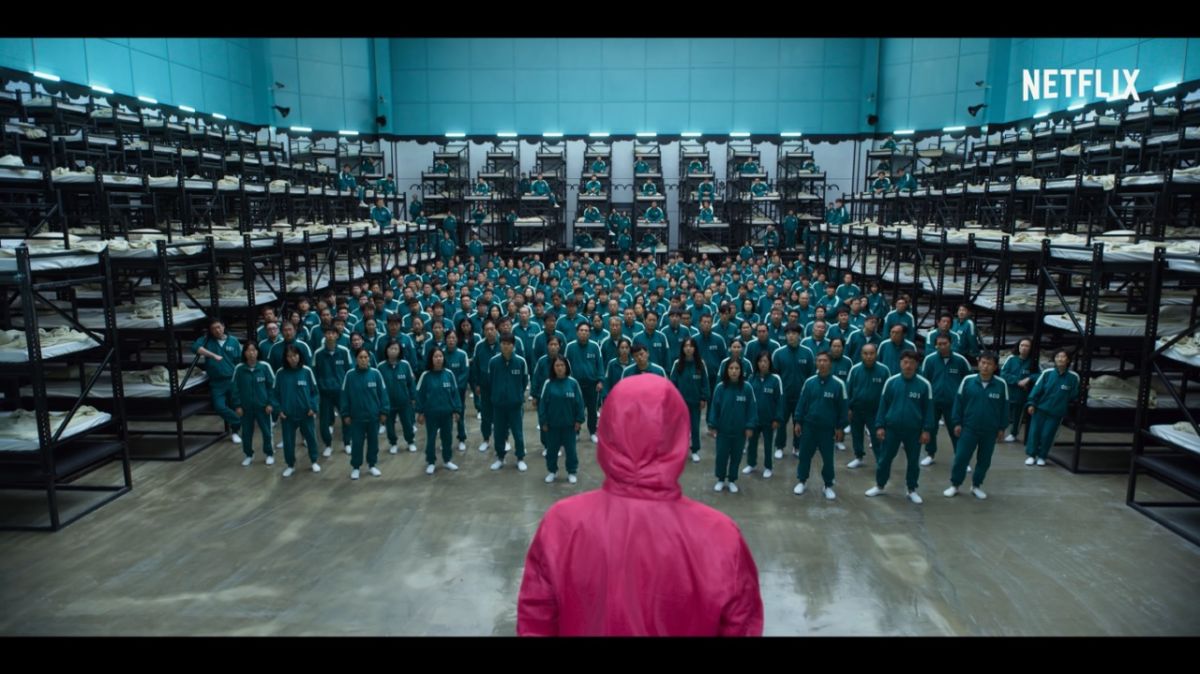 During the last two weeks, social networks have done nothing more than talk about the popular South Korean series “Squid Game”, known in Spanish as “The Squid Game”, which has broken several records within the platform Netflix just 15 days after being released.

Although this story unfolds and follows the lives of South Korean characters, and until now it was known that the only foreigner in the series was the actor Tripathi Anupam, who played the Pakistani “Ali”, now It has transpired that Mexico was also present. This was through actress Carla Fernanda, who had a special participation in one of the chapters.

It was through social networks that the one born in Guadalajara, Jalisco shared his experience being part of the cast of chapter 7 of “The Squid Game.

According to Carla Fernanda, who has achieved an outstanding career in South Korea, she did not plan to talk about her appearance in the series; However, thanks to some friends, he decided to open up about it:

“I was feeling a bit shy as I was completely ‘exposed’ and because I had a bad experience with the casting agency that hired me… So let’s focus on the positive side of this experience, ”said the young woman through her Instagram account.

And it is that Carla Fernanda She was part of the group of girls who appeared in the painting having body paint as the only “clothes” in the chapter where the VIP’s they make their arrival at the arena where the chilling games take place.

“It was my first time doing a body paint job. It took a few hours to do the full body painting. Especially the first day it took us almost all morning to paint ourselves. Going to the bathroom was really difficult! It was almost impossible for me to stay still! Still, it was a great experience and I would consider doing it again, ”he added.

Likewise, the young woman indicated that it was a pleasure to be able to roll with Ha-joo (who plays the policeman in the series), since “he is a very kind person and a great friend.” He did not finish his message without first assuring that “Before everyone asks me: Yes, he is very handsome in real life!”, he concluded.

This is known so far about the second season of “Squid Game”, “The Squid Game”, Netflix series
Netflix launches ad-free and free plan in Kenya, will it reach other countries?
“From the macabre to the magical”: Guillermo del Toro will debut on Netflix with a series that explores the limits of terror