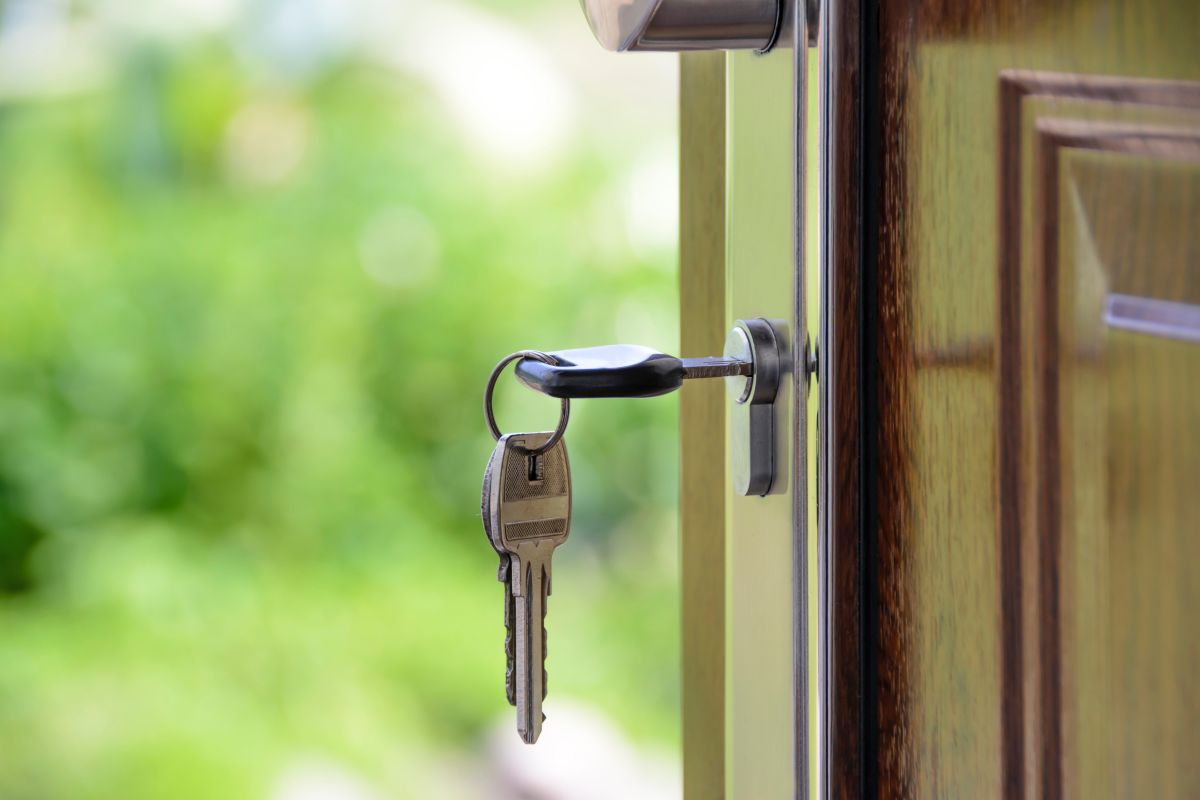 Boxabl is a Las Vegas-based company that is creating pre-fab houses for less than $ 50,000. These are miniature houses measuring 375 square feet.

The little “casitas” have a bedroom, a bathroom, a living room and a kitchen. The space is perfect for those who want to live in minimalist mode and why not in savings mode.

One of them is the millionaire Elon Musk, who recently decided to sell several of his properties in San Francisco and move to Texas, in the town of Boca Chica near where the space base of his company SpaceX is.

Musk himself confirmed it on his Twitter account, the social network through which he commonly communicates with his followers and announces plans and ideas, after someone mentioned his modest way of living to be a billionaire.

My primary home is literally a ~ $ 50k house in Boca Chica / Starbase that I rent from SpaceX. It’s kinda awesome though.

Only house I own is the events house in the Bay Area. If I sold it, the house would see less use, unless bought by a big family, which might happen some day.

After Musk revealed that he’s living in these little houses, it has been speculated that he is possibly testing them to take to space in one of his future plans or experiments.

At some point Musk spoke with architect Amey Kandalgaonkar, creator of futuristic designs, to design a house for him on Mars.

At the time Kandalgaonkar published on his social networks that he was creating the “crater house” for Elon Musk.

The so-called “Casita Boxabl” is super simple to install and even transport, it can be individually designed, with different finishes and styles.

In this sense, Musk said that he has made improvements to his house and now its value has increased by $ 70,000. Still the house still costs less than a Tesla car.

It is striking that one of the 5 richest men in the world, whose fortune exceeds $ 100 billion dollars, decided to live in a house that does not exceed $ 50 thousand dollars.

Musk continually makes headlines for whatever decisions he makes, when it comes to cryptocurrencies or some of the companies he runs.

There have been different scam cases recently in the name of Elon Musk, in which the imposters pose as the billionaire to catch dupes online.

The unsuspecting person because it is someone known in the virtual money market and in networks, immediately places confidence in the transaction and does so.

The Boxabl page offers the option to reserve in the houses, starting at $ 49,000 dollars and it even gives payment options starting at $ 250 dollars per month.